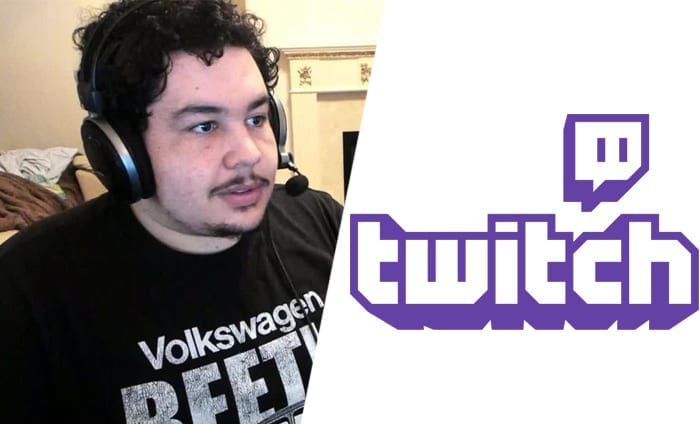 Twitch streamer Greekgodx is the latest big name to receive a ban from the powers that be after seemingly mocking Spotify’s different gender options when signing up to the platform.

In a clip which is now doing the rounds on social media, Greekgodx says to his audience: “Go make a Soundcloud account and wait for the options where it says ‘Gender.’

“‘Other’?! F*ck off, if you put ‘Other’ they should say ‘Sorry, Soundcloud is not for you, goodbye,’ and f*cking delete you.”

Sigh. If you want to, you can watch the video right here.

Of course, there’s millions of people out there who don’t identify as either male or female, and there’s those who might not want to give that information to a company. But apparently those people don’t deserve a Soundcloud account, according to Greekgodx.

His account has now been banned, though it’s not known how long for.

This isn’t the first time that a Twitch ban has arisen for a streamer talking about gender and gender norms on stream.

Earlier this year Twitch streamer HelenaLive received a ban for saying that there are men, there are women and there is “no in-between.”

She said of the ban at the time: “I specifically said ‘it’s okay if a man wants to be a woman or a woman wants to be a man, [but] you cannot be anything in between.’ I said I supported the transgender community – I never said I didn’t – They banned me because I said there’s two genders.”