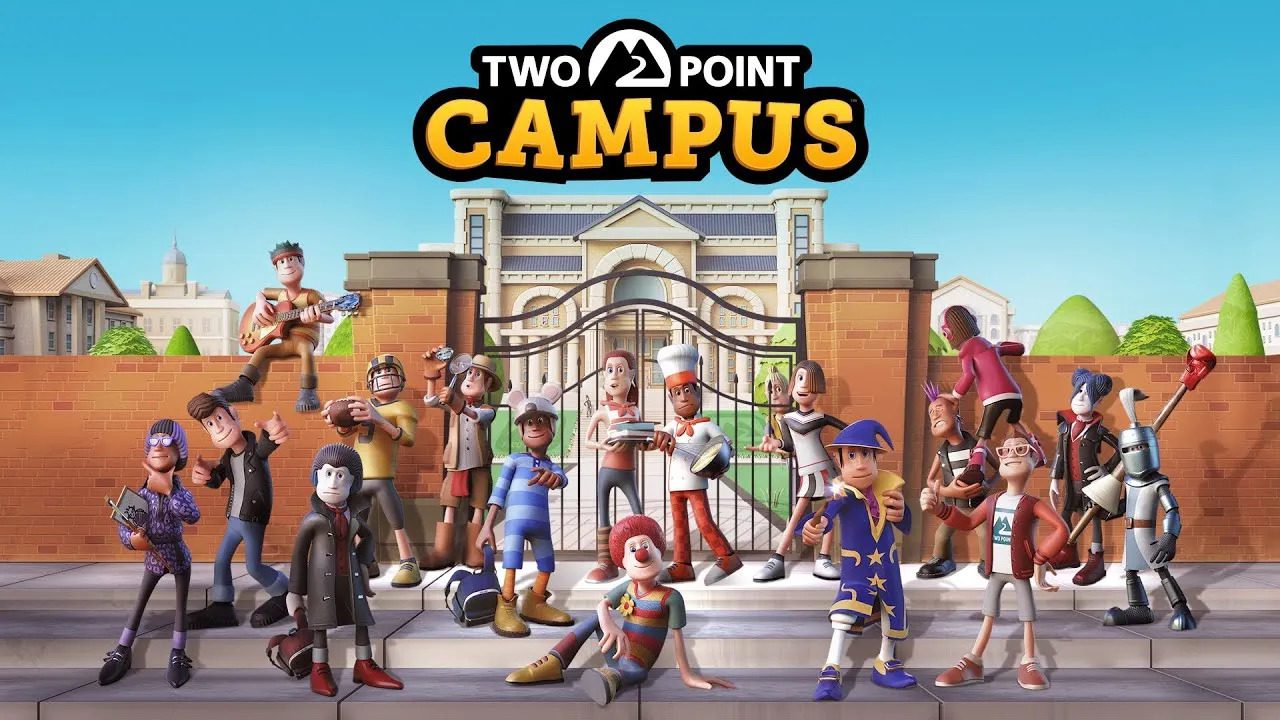 Two Point Campus is heading to Xbox Game Pass this month, along with a slew of other titles.

Xbox Game Pass has continued to introduce more and more great games into its library. And it looks like August will be another solid month, with some exciting additions like Two Point Campus entering into the fold.

Two Point Campus is a simulation game from the makers of Two Point Hospital. Similarly to that game, you’ll be running things at the campus and shape the institution to a way of your choosing. You can build, hire staff and create courses on campus to “build the university of your dreams”.

Two Point Campus will be available whether you’re on console, PC or streaming via Cloud. But that’s not all that’s heading to Xbox Game Pass.

Ghost Recon Wildlands is also heading to Game Pass on Console, Cloud and PC. It’s a third person shooter set in the Ghost Recon universe where players can team up with up to three friends and embark on missions.

Then there’s Cooking Simulator, also available on all the platforms. In Cooking Simulator you can “take control of a highly polished, realistic kitchen equipped with all kinds of utensils and stands. Unlock and master over 80 recipes or use dozens of lifelike ingredients to cook everything you like”.

Other games heading to Game Pass include Turbo Golf Racing, Shenzhen I/O, Expeditions: Rome, and Offworld Trading Company. Those last two will only be added to the PC version of Game Pass.

And a new update for Sea of Thieves is also releasing this month on August 4th. Sea of Thieves is available on Game Pass, and this new update might be a great place to jump in if you haven’t yet. It introduces Captaincy, allowing you to helm your very own named ship as a Captain and unlock new customisation by progressing a wide range of milestones.

You can pre-order Two Point Campus – Enrolment Edition from £30.95.