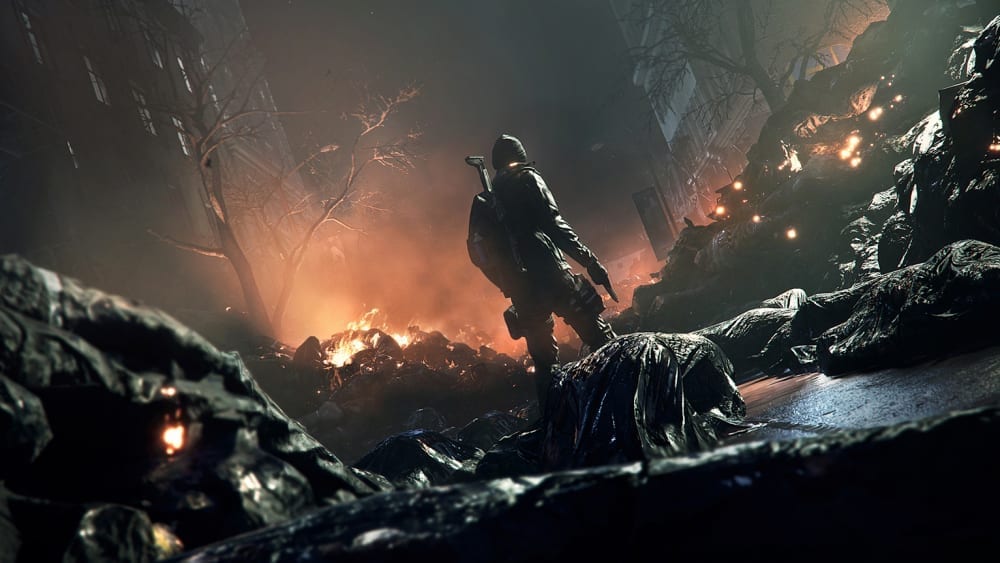 With the event starting in less than a month, hype for E3 is really starting to heat up. We’re finally starting to learn more about what titles publishers will be showcasing at E3 and in this article, we want to reveal what Ubisoft has in store.

During E3 2018, Ubisoft is actually set to announce three big games. We already know about two of these titles – The Division 2 and Crew 2. However, Ubisoft also has plans to announce a brand new mystery title which just be a new splinter cell game.

Here is a look at everything we know about The Division 2, Crew 2, and their new Splinter Cell game in anticipation for their announcements at E3 next month.

All We Know About The Division 2 So Far 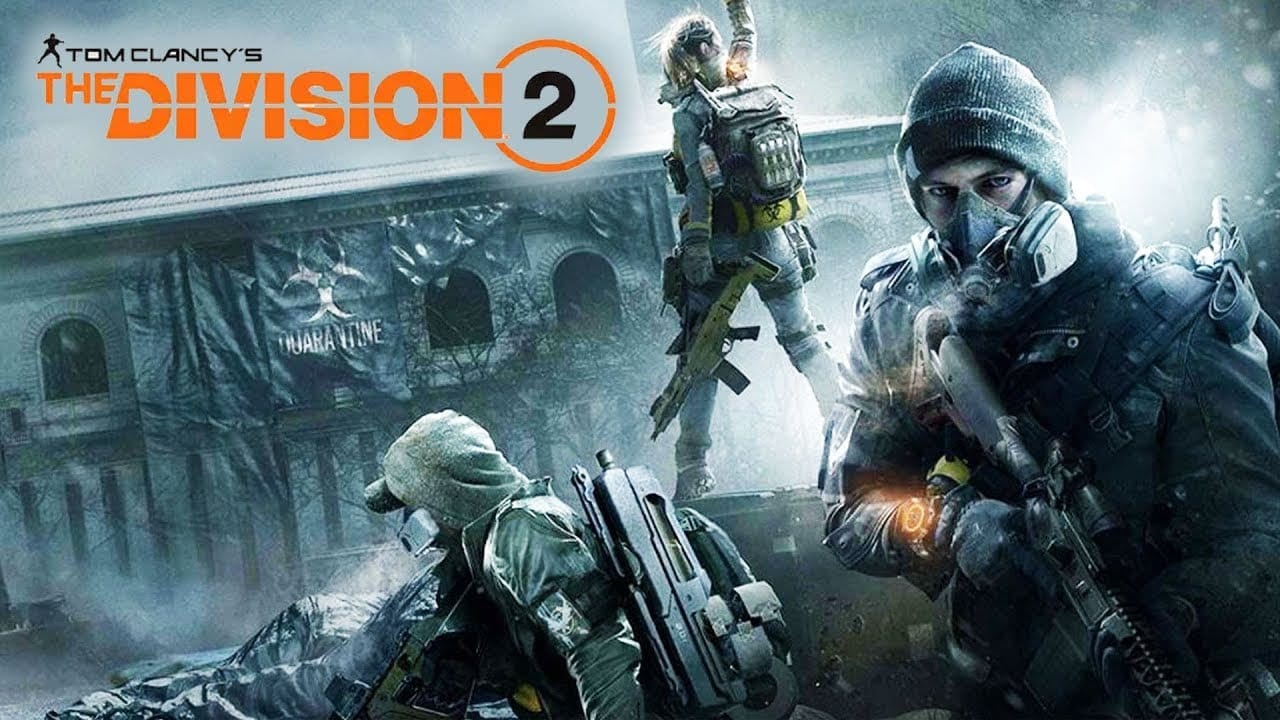 As expected, there’s still a lot we don’t know about The Division 2 so far. We do know that Ubisoft has taken a deep, hard look at the decisions they made for first The Division game.

If you played The Division, you’ll know that the game was ultimately a learning experience for Ubisoft. It originally undelivered and it wasn’t until content updates that the game became something worth praising.

Even still, The Division today is a cluttered mess that contains unique ideas and concepts but struggles to present them in a single, unified experience.

We’re hoping that Ubisoft takes everything good about The Division and use that as a strong basis for The Division 2.

What we do know so far about The Division 2 is that it will definitely be released before March 2019. Unfortunately, besides that, we do not know when The Division 2 will launch. If we take a look at the original game, it would make sense that The Division 2’s launch will be closer to March 2019 than anything else.

We also know that The Division 2 will have more content on launch than the first game and it will also get more new content quickly after launch.

Perhaps most interesting is that The Division 2 will have a big rework when it comes to end-game content. This is something that the original faltered on, so let’s hope they have a lot in store for us. 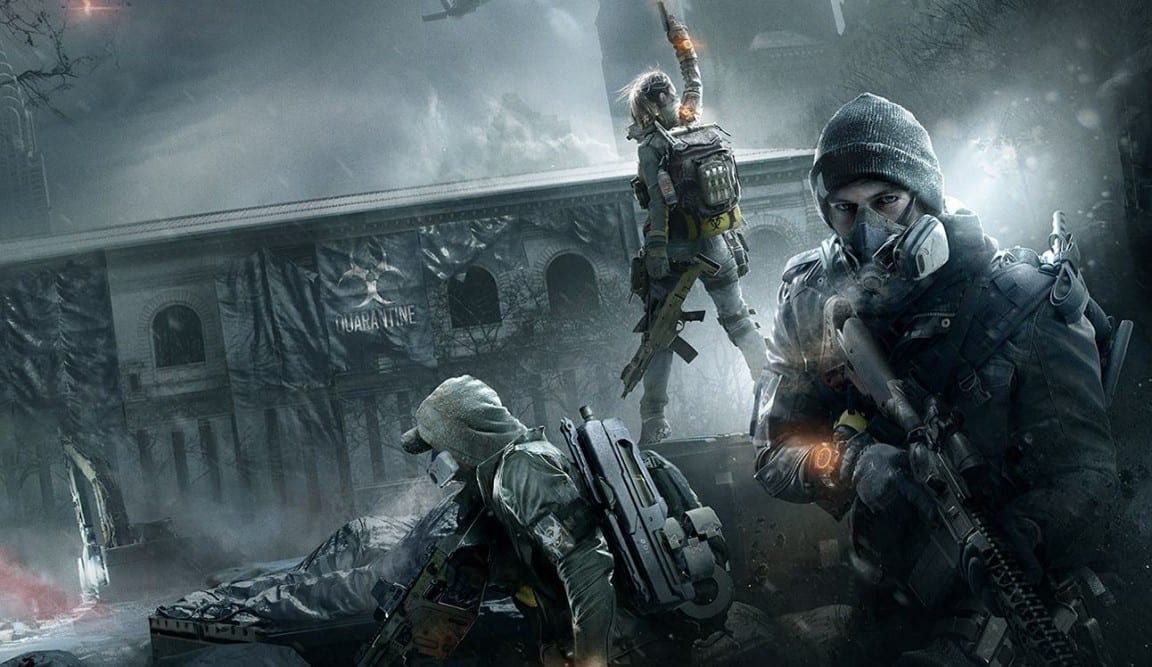 Whilst not a traditional shooter, The Division 2 might fit this new memo too. If Ubisoft expanded upon the Dark Zone feature more and turned that into a battle royale mode, I wouldn’t mind it.

We’ll have to wait until E3 in June to find out exactly what Ubisoft has planned for The Division 2 but let’s hope it’s rich with content at launch. 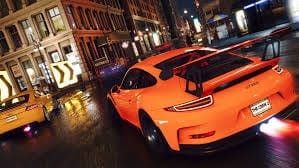 This time around, it looks like racing will be taken beyond the road. Whilst the original game focused on street racing, The Crew 2 may feature dirt bikes, formula cars, and even boats and planes.

Speaking of boats and planes, The Crew 2 will have a vehicle switching feature that will let players switch into a boat, plane, or vehicle in the middle of a race. Sounds very strange, but it’s clear that Ubisoft is trying to break boundaries and create a game that is ultimately all about a fun gameplay experience. 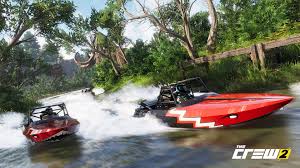 The game world in The Crew 2 will be a scaled down version of the United States so there will be some pretty big USA landmarks to visit and race around.

Ubisoft’s Third Mystery Game At E3 2018 – Could It Be Splinter Cell? 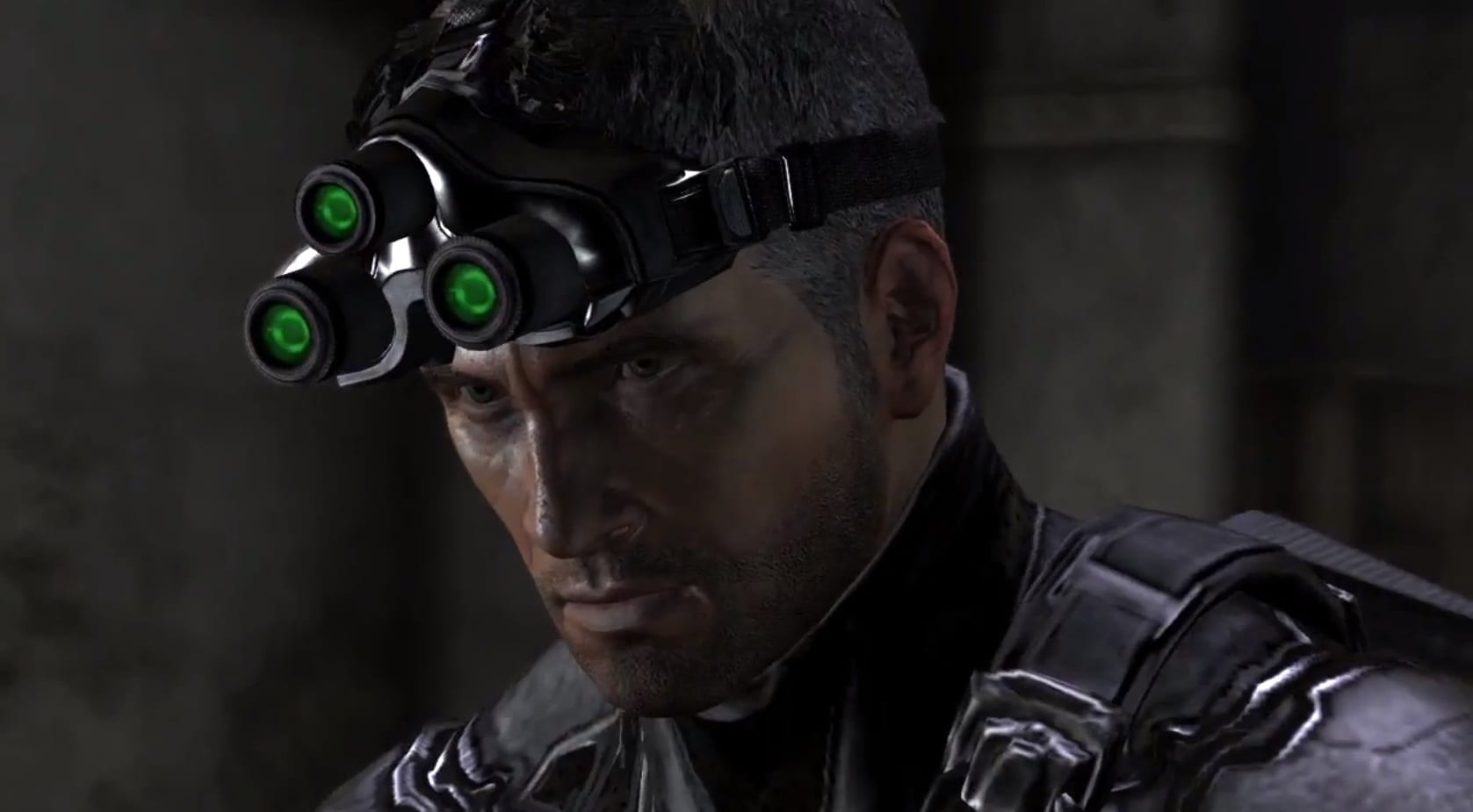 Like mentioned at the beginning of this article, Ubisoft is set to reveal a third game during E3 2018. This game will also launch between late 2018 and March 2019.

We do not know anything about this new title yet, but rumors are pointing towards it being a brand new Splinter Cell game.

It all started with a listing error. Splinter Cell was leaked prematurely on Amazon. This kind of thing has happened before and in most cases, these listings do end up holding true.

We know very little about the new Splinter Cell game and the listing provided almost no information besides that the game would launch on for PC, Xbox One and PS4.

Honestly, I think that out of all of the three games, Splinter Cell will be the most exciting. It’s been a very long time since we had a Splinter Cell game. (The last was 2018.) 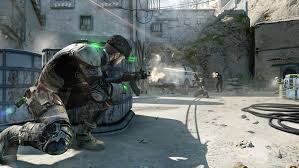 Whilst no information about new Splinter Cell games has been mentioned by Ubisoft, they did recently release some Splinter Cell themed content for Ghost Recon Wildlands. You can learn more about it and how it made a very touching nod towards the Metal Gear Solid series here.

Because we don’t know anything about the new Splinter Cell game, let’s talk about what we’d like to see instead.

With games going the ‘games-as-a-service’ model, we’d be very surprised if multiplayer doesn’t play an integral role in the new Splinter Cell.

There should still be a very action packed solo experience to enjoy, but hopefully, we’ll see an expansion on the multiplayer experience for when the solo campaign is over. It would also be interesting to see an improvement of the multiplayer seen in Blacklist.

What are your thoughts on these three upcoming games from Ubisoft? Are you excited about what Ubisoft has to offer at E3 this year? If you are, which of these three games are you the most excited about?