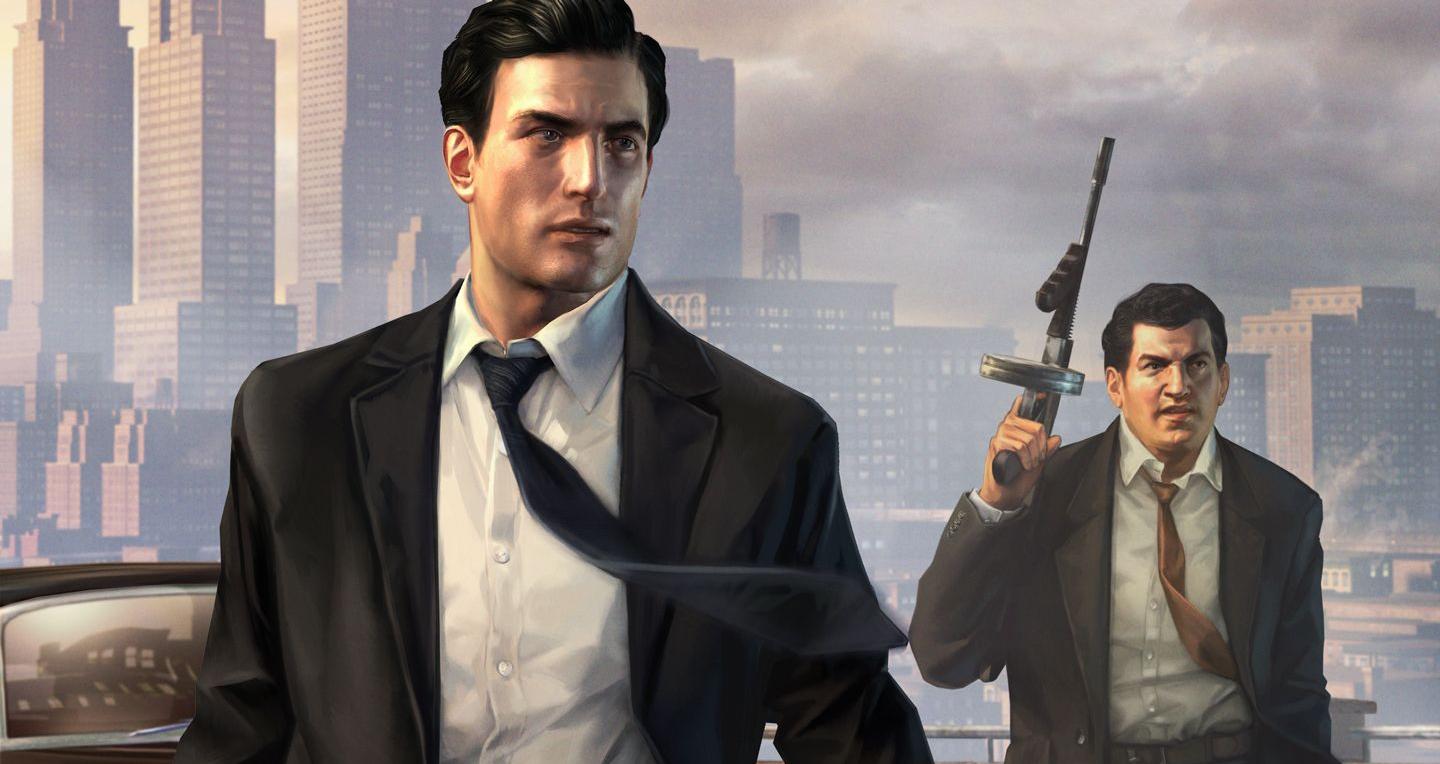 It looks like the mysterious Mafia project teased on Twitter will be none other than a Mafia 2 game. Whether it’s a remake or remaster is still unknown, but it’s been revealed that Mafia 2: Definitive Edition has been officially rated for three platforms: the PlayStation 4, Xbox One and Google Stadia.

The news comes via Twisted Voxel, where it’s reported that Mafia 2: Definitive Edition has now been rated by the Brazil Rating Board, as well as the Taiwan and Korean Game Rating Boards.

The game has yet to be revealed by 2K Games, but the company has spent the last couple of days teasing the return of the franchise, and now it looks like we know why.

The official account for Mafia, known as @MafiaGame, has been tweeting for the first time since 2018, sharing updates including “Family” and “Power.” The cryptic tweets caused wild speculation across the internet, with a game announcement expected to drop at any time.

Last year, Take Two Interactive registered for a handful of trademarks associated with the Mafia brand, which we speculated could mean a next-gen revival was on the cards.

Two of the trademark applications were in relation to the word “Mafia,” and used text-based logos. Along with these two applications came a trademark specifically for Mafia 2, which now makes sense that to the rating board leaks.

It seems that reviving dead Twitter accounts might just be the best way to reveal your game in 2020. Just last month we saw the same move from Crytek, where the company revived the Crysis Twitter after three years of silence. The tweet, which simply read “RECEIVING DATA,” turned out to be a precursor to the reveal of Crysis Remastered.

It’s not clear when we’ll get to see an official reveal of the apparently upcoming game, but with the Twitter account now active, I’d bet one is coming sooner rather than later! Are you excited for Mafia 2: Definitive Edition?