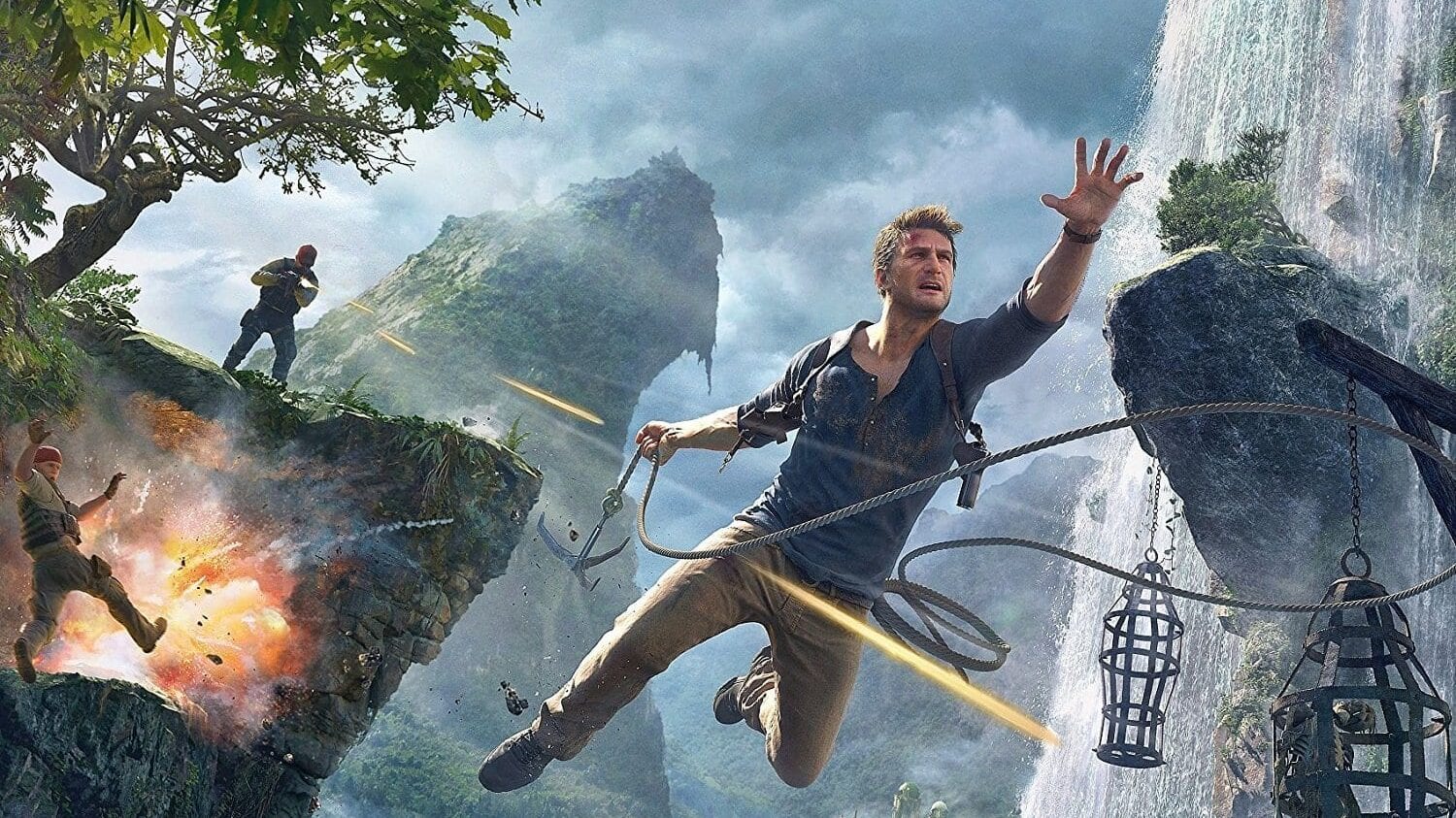 Sony is apparently planning to release Uncharted 4 on PC, according to a Sony Investor Relations document.

Spotted by Wario64 on Twitter, the document contains various stats and figures relating to Sony’s gaming division. However, the document also delves into the future of PlayStation games on PC. So far, Sony has brought two of its PS4 games to PC, Horizon Zero Dawn and Days Gone. Yet, according to the document, Uncharted 4 is also getting the PC treatment.

As you can see from the slide, Uncharted 4 is listed within a segment titled “New Growth Vectors: PlayStation Studios”.  Of course, the information does seem to be already out of date, as Days Gone is labelled alongside Uncharted 4 as “planned” rather than released.

Nevertheless, the slide seems to be suggesting that Uncharted 4 is scheduled to release after Days Gone. Therefore, we could be getting an official PC port of the game sooner than you’d think. Previously, we learned that Sony has 41 products listed on its Steam curator page, while only 24 of them are visible. This means that some of the PlayStation 4’s biggest hits could be headed to PC (here’s looking at you, Bloodborne).

It’s worth mentioning that Sony hasn’t actually announced any PlayStation PC ports beyond Horizon and Days Gone. Therefore, you should probably take the documents with a grain of salt for now. That being said, it does seem like the company is gearing up to create a plethora of PC ports. Hopefully, this means that a large chunk of the PS4’s back catalogue will eventually end up on PC.