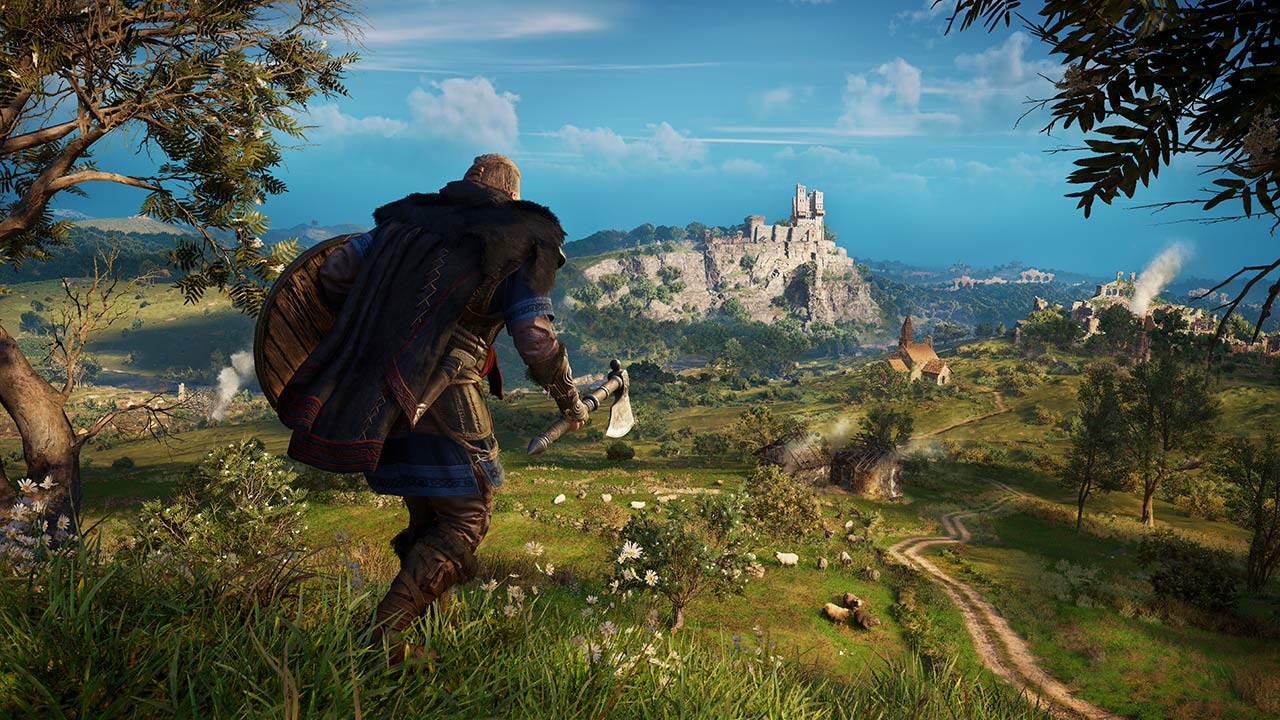 An upcoming update for Assassin’s Creed Valhalla arrives next week and will reduce the install size. However, there is a catch.

Update 1.4.1 arrives next week and news of it reducing the install size will be music to many ears. Even on last-gen systems, install sizes take up a large chunk of your hard drive space. However, the install sizes have moved up a level on new-gen consoles.

Furthermore, not only will update 1.4.1 reduce the install size of Assassin’s Creed Valhalla but will also improve performance as well as result in faster loading screens.

As a result of the upcoming update, there is a slight snag. To take advantage of update 1.4.1 you will have to delete the game install and reinstall it. Though to be fair, in the grand scheme of things, it should be more than worth the small effort. It’s also worth mentioning that you will not have to reinstall the expansions, only the base game.

Your hard drives can breathe a little, for now

It is also believed that the 1.4.1 update will be in preparation for the already confirmed expansions set to arrive in 2022 for Assassin’s Creed Valhalla. So, expect that hard drive space to be used up again soon in the coming months.

In our review of Assassin’s Creed Valhalla, we said it’s: “a game definitely worthy of the Assassin’s Creed name. It’s fun, it’s vast and it continues to give players the freedom to do pretty much whatever they want to do in the game.”

What are your thoughts on the upcoming update 1.4.1? Let us know across our social media channels.