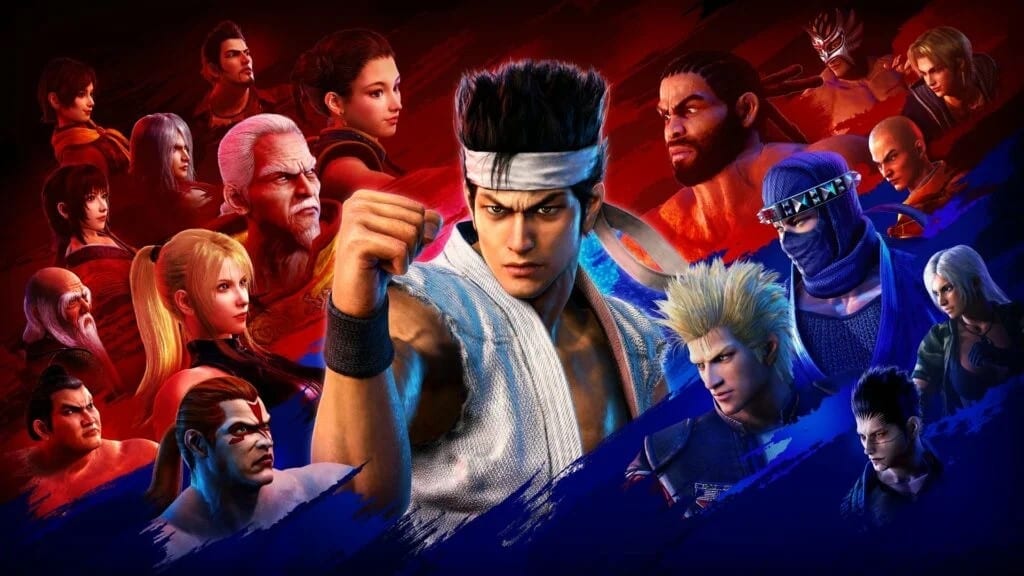 Virtua Fighter has been dormant for a while now. However, SEGA has announced that the series is making its grand return next month as a PS4 exclusive. Will this new remaster spark a wave of revitalised SEGA classics?

However, the original Virtua Fighter 5 was actually released back in 2005 for PS3 and Xbox 360. Of course, the game has evolved since its initial release, and Final Showdown looks like it’ll take the series to new heights.

Now, I know what you’re thinking; what makes this game any different from the last iteration of Virtua Fighter 5? Well, Ultimate Showdown is being handled by an “all-star” team at SEGA, comprising of Sega AM2 and Ryu Ga Gotoku Studio. As a result, the new Virtua Fighter will feature updated visuals and a new engine. Ultimate Showdown will also have new online features, such as a spectator mode and 16 player lobbies.

It’s worth mentioning that Virtua Fighter: Ultimate Showdown is a remaster rather than a brand new game. However, the fact that SEGA has brought the game back after all this time is significant. While Virtua Fighter’s return coincides with Sega’s 60th-anniversary celebrations, it also ties into its previously announced plans.

Recently, we learned that SEGA is planning to revitalise games from its back catalogue, like Crazy Taxi and Jet Set Radio. Therefore, SEGA’s decision to revive the Virtua Fighter series could also be a part of its strategy. This means that we could be getting a whole host of retro remasters sooner than you’d think.

Virtual Fighter is coming to PlayStation 4 on the 1st of June 2020. However, rumours have also suggested that the game will be part of June’s PS Plus lineup. Spotted by the PSN Releases Twitter account, the remaster was outed as a PS Plus freebie alongside Star Wars: Squadrons and Operation: Tango. [26/5 EDIT: now confirmed!]

Hopefully, Virtua Fighter’s grand return is the start of something special at SEGA. Who knows, perhaps the publisher is ready to bring its forgotten classics back into the spotlight!

Are you excited for more Virtua Fighter? Let us know on our social media channels!