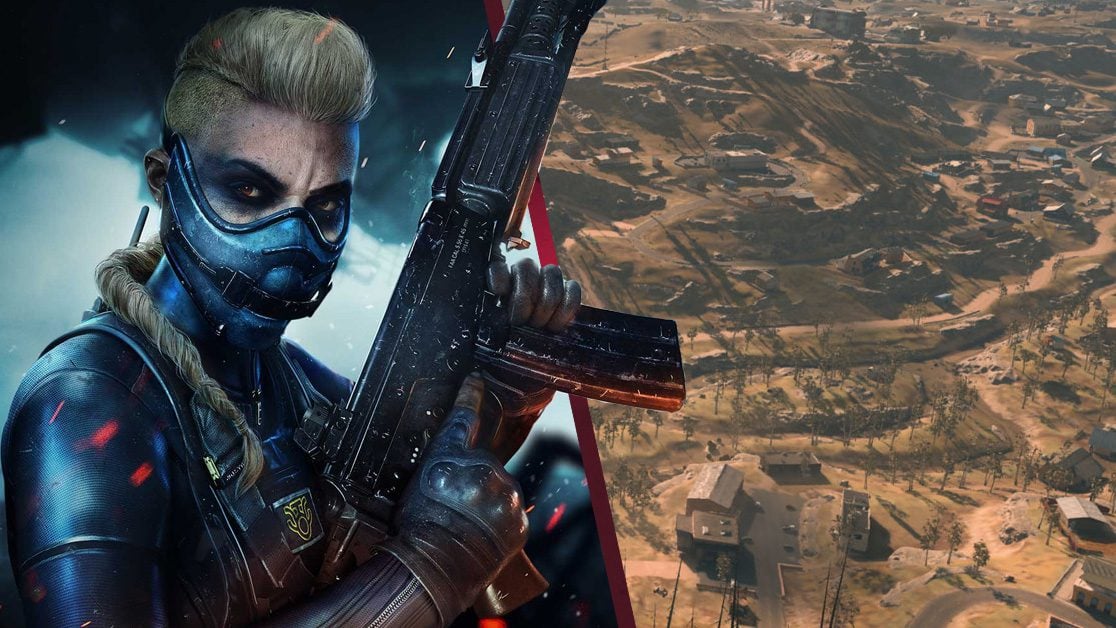 The Call of Duty: Warzone 2 map has apparently leaked and it’s surprisingly bigger than you might expect. It’s a whopper!

The apparent Call of Duty: Warzone 2 leak is courtesy of industry insider and video games journalist, Tom Henderson. If this map size is true, then we can expect some epic all-out warfare in Warzone 2.

As reported by Screen Rant, Henderson was writing for Wccftech, and he shared a recreation of what he believes the Warzone 2 map could look like. According to the mock-up map, there will be at least 18 Point of Interest areas and a large sea area.

Henderson states that the dark grey on the map is “densely built-up areas” while the dark brown represents elevated areas. Then of course we have blue which represents the sea, presumably for naval battles.

Obviously, we must take all rumours with a pinch of salt. That being said, Henderson does have quite a reliable track record when it comes to leaked information.

Back in April this year, rumours were making the rounds that Warzone 2 will release this year alongside Call of Duty: Modern Warfare 2, the follow up to the 2019 reboot. In related Modern Warfare 2 news, an October 2022 release date was announced earlier this week!

Are you excited by the apparent Warzone 2 map? Let us know across our social media channels.