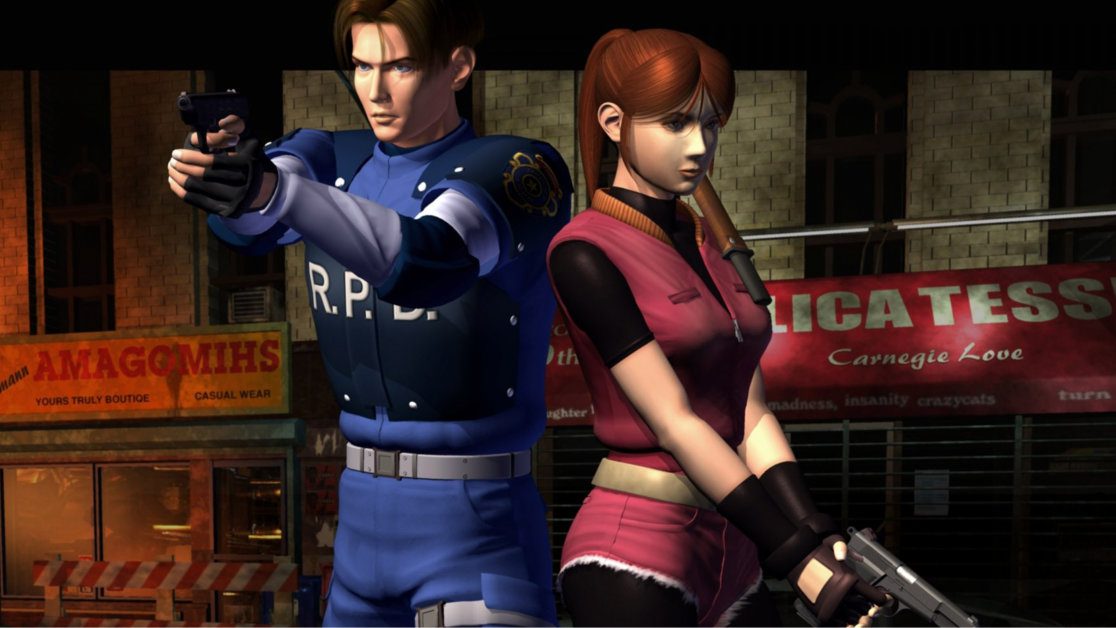 Capcom has registered Resident Evil trademarks, which could hint at potential remasters. However, that might not be the case.

In total, Capcom has filed two new trademarks within the last week or so, related to its iconic survival horror franchise. The recent trademarks have sparked some speculation that Capcom may be planning to release a remaster of sorts.

As reported by Exputer, the two new trademarks in question were filed for S.T.A.R.S Dep Raccoon Police and Resident Evil: Director’s Cut. The original Resident Evil was released way back in 1996, followed by a “Director’s Cut” a year later in 1997.

A trademark was filed for Resident Evil: Director’s Cut in 1998, likely related to its PlayStation release or perhaps even a new port. However, that trademark was then cancelled in 2012 due to it not being used.

I’m just speculating here, but perhaps Capcom once intended to release a Resident Evil: Director’s Cut for PS2, but with the arrival of the remake in 2002 for the Nintendo GameCube, perhaps that particular trademark was no longer required at the time.

That being said, what makes this new Director’s Cut interesting, is that it comes under various different categories. Unlike the trademark in 1998, the recent version also includes DLC, recorded game software, arcade machines as well as gaming accessories. It also includes online video games for consoles and mobile.

Could we get a new Resident Evil remake or remaster?

Of course, that trademark is very varied, as are most video game-related trademarks nowadays. I suppose we could get a Director’s Cut of the Resident Evil Remake. However, that remake received a remaster in 2013 for various platforms and most recently, it arrived for Nintendo Switch in 2019.

In my opinion, I find it hard to believe that either the OG Resident Evil or the remake will receive another remake or remaster. At least on a grand scale. That’s not to say that they won’t arrive some years down the line.

Capcom is very busy with the Resident Evil 4 remake and many fans are hoping that Code: Veronica will be the next in line to receive the special treatment. However, this could be an avenue that Capcom might revisit one day.

What could the trademark mean?

Well, the other trademark was for S.T.A.R.S Raccoon Police, which also includes the RPD logo. In my opinion, this could explain what might be happening or at least I hope.

Recently, as part of the revised PlayStation Plus subscription tiers, the OG Resident Evil: Director’s Cut was released for PS5 and PS4. So naturally, fans would also love to see OG RE2, as well as OG RE3, arrive on PS Plus. After all, it’s a very likely possibility.

If Capcom plans to release classic RE2 and RE3 for PS5 and PS4, it could also make sense to release a paid bundle which includes Resident Evil: Director’s Cut.

Each of those three games centres around at least one S.T.A.R.S member or the RPD, so a trilogy collection using a name or terms including “S.T.A.R.S Raccoon Police [Edition]” with the RPD logo could make sense. The original trilogy has been bundled before, but those have often been exclusive to Japan.

Could it all mean nothing?

Then, of course, the filing of the new trademarks could mean absolutely nothing. After all, companies will simply file for a trademark to prevent outsiders from swiping a brand name or term. Hopefully, whatever happens, all might be revealed in the coming weeks or months.

What are your thoughts on the recent Resident Evil-related trademarks by Capcom? Let us know across our social media channels.