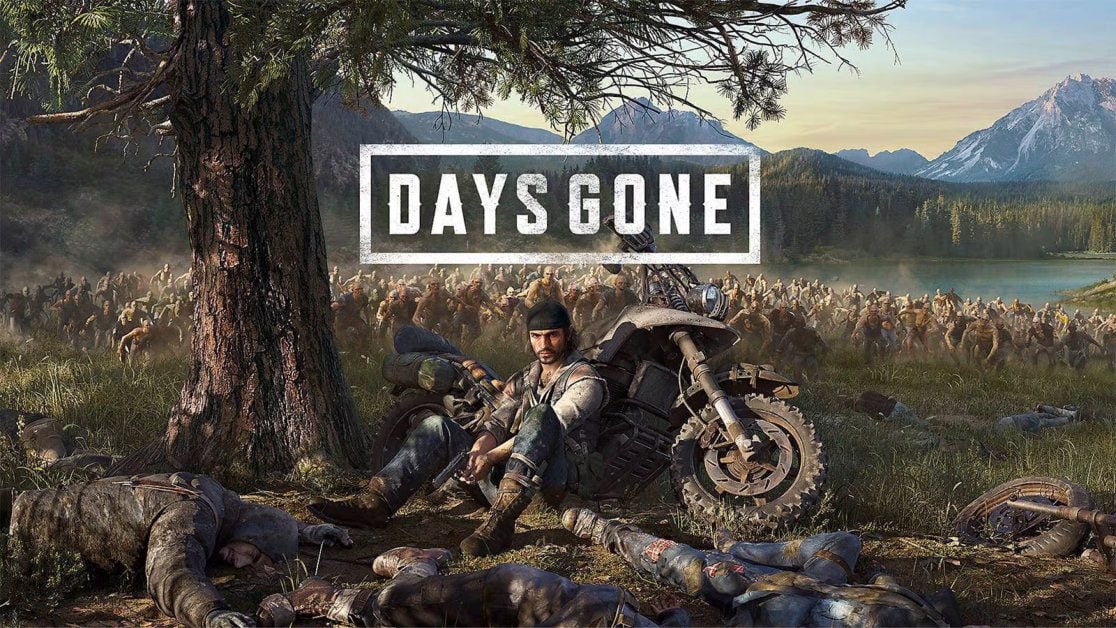 Update 09/12/22: Bend Studio has responded to the comments made by John Garvin and has distanced itself away from the former director’s comments. So, can we have Days Gone 2 now, please?

It’s not the first time that John Garvin has gone off on one. Following Garvin’s departure from Bend Studio in 2020, along with writer Jeff Ross, the duo have been quite vocal in sharing their opinions on why Days Gone was considered to be a failure by some.

In January 2022, Garvin criticised the game’s A.I., story pacing as well as boss fights. At the time he blamed those factors on budget constraints. This was also around the same time when he said it was weird that Sony never greenlit a sequel.

Even former writer at Bend Studio, Jeff Ross has shared controversial views on the game’s apparent failings. In April 2021, Ross criticised fans for buying Days Gone when it was on sale, instead of at full price at launch.

“I do have an opinion on something that your audience may find of interest, and it might p*ss some of them off,” exclaimed Ross. “If you love a game, buy it at f*cking full price. I can’t tell you how many times I’ve seen gamers say ‘yeah, I got that on sale, I got it through PS Plus, whatever”

A Days Gone fan replied to a now-deleted tweet of John Garvin saying that they didn’t understand why Days Gone hadn’t received universal praise from critics, for a game they personally enjoyed. Garvin replied by making three points as to why Days Gone wasn’t universally praised.

To play devil’s advocate, I can see where Garvin was coming from. The game did have somewhat of a rocky launch due to some performance issues which were later fixed. I can’t speak for reviewers that may or may not have played the game. What’s more, I did see some complaints about the lead character Deacon St. John.

However, I don’t really believe that the final two points made by Garvin contributed all that much to the sales of Days Gone. There’s a famous saying that you only get one chance to make a first good impression. While reviews can have some influence, at the end of the day, it’s consumers that provide the strongest contribution to a game’s success.

Don’t get me wrong, I really enjoyed Days Gone. So much so that I got the Platinum Trophy. That being said, it took me a while to get into the game, mainly due to its slow-burn story. However, some people were put off by performance issues.

Once word of mouth began to spread, it might have put some off from playing the game. What’s more, those that had bought the game at launch might have sold their copy. Obviously, I’m only speculating here.

That being said, I certainly wasn’t alone in enjoying Days Gone and fans have long campaigned for a sequel. In April 2021, a petition garnered over 82,00 signatures. At the time of writing this article, that petition is now nearing 200,000 signatures.

Taking a look at the Metacritic scores for Days Gone on PS4, it received a decent score of 71 from critics and a far more positive user score of 84. What’s more, it also scored 76 by critics and 88 by users for the PC version.

It does seem that despite its rocky launch, a lot of fans stuck by the game, and some left to never return. Days Gone was improved upon thanks to a series of post-launch patches. It also runs superbly when played on the PS5.

Who knows, perhaps one day a sequel could happen. Until then, I’d recommend checking out Days Gone if you haven’t already or giving it a second chance if you walked away at launch. It’s a much better game than it was, and it can often be found heavily discounted on sale (not sorry Jeff Ross).

At least there could be a movie!

It’s a shame that Days Gone wasn’t considered enough of a success by Sony to spawn a sequel. Yet there are reports of their being a movie adaptation.

What are your thoughts on the latest comments from John Garvin? Let us know across our social media channels. Days Gone is out now for PC and PlayStation.