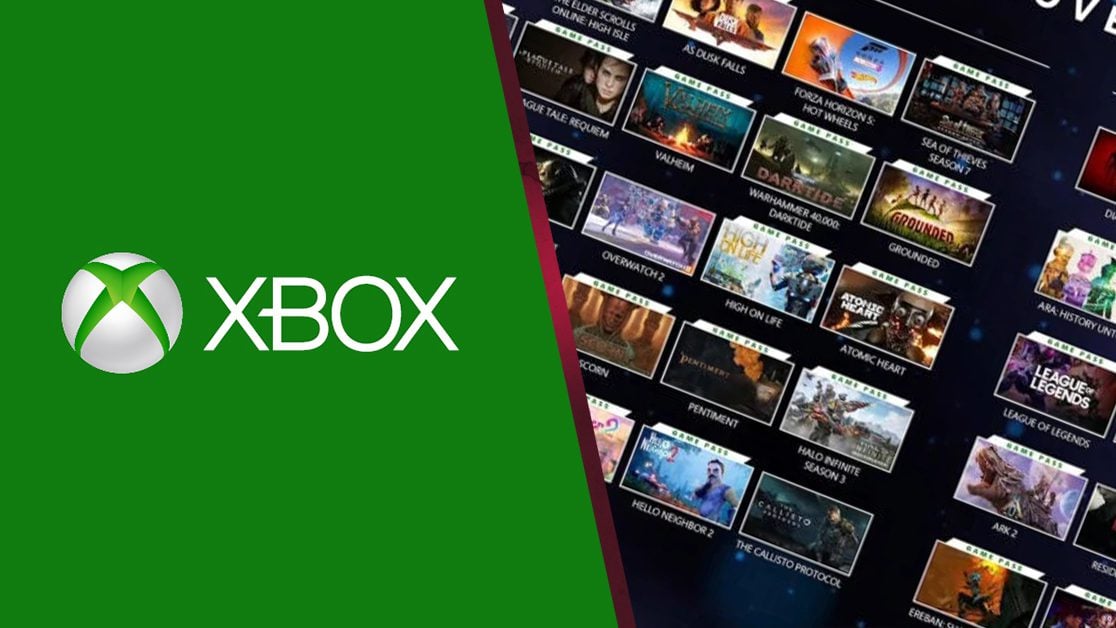 During the Xbox and Bethesda Showcase, Microsoft revealed 50 video games that will be coming to Xbox and PC within the next 12 months.

On the digital stage, the folks at Xbox made the point that all the games revealed during the showcase will be coming to Xbox and PC within a year. So, they’ll be no waiting around for years to come. Assuming that there’ll be no delays of course.

Though to be fair, technically, games such as Starfield and Ark 2 were announced some years ago, so technically, we have already been waiting years for some.

Out of all the 50 games coming to Xbox and PC within the next year, not all are coming to Xbox Game Pass. Of course, those that are first-party games will be coming to Microsoft’s subscription service. That being said, there are also plenty of third-party titles that will also come to Game Pass.

To make things easier, below you’ll find all games coming to Xbox and PC in the next year, including those that will be coming to Game Pass.

That’s not all though, as there are also more games confirmed to be coming to Xbox over the next 12 months that don’t have release windows attached just yet. Hollow Knight: Silksong is one such example.

What games are you looking forward to most of all from the list above? Let us know across our social media channels.