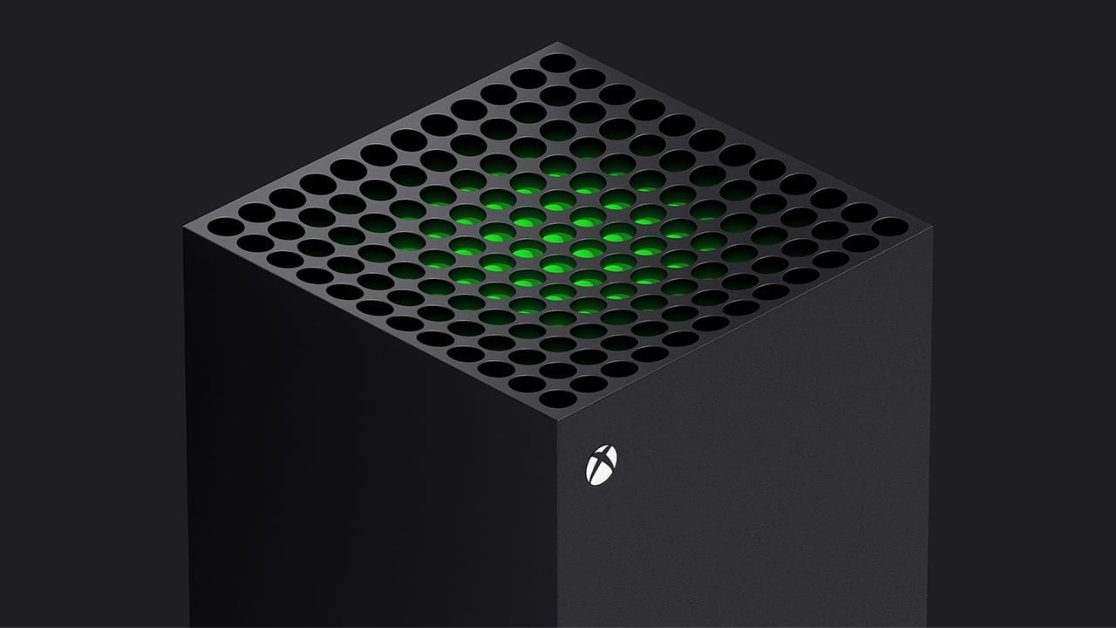 As reported by VGC, the UK’s Competition and Markets Authority (CMA) has expressed its concerns in regard to the Activision Blizzard acquisition. It believes that the deal could specifically have an impact on the launch of the next-generation consoles.

Concerns were raised in a 35-point summary which could potentially launch the second phase of the inquiry. It is believed that if the deal is finalised, the Microsoft Activision deal could have a negative impact on Sony’s ability to compete in the console market.

“The CMA is concerned that having full control over this powerful catalogue, especially in light of Microsoft’s already strong position in gaming consoles, operating systems, and cloud infrastructure, could result in Microsoft harming consumers by impairing Sony’s – Microsoft’s closest gaming rival – ability to compete,” explained the summary.

Could the Activision deal give Xbox an unfair advantage over PlayStation?

“The CMA believes that in the short to medium term, the main rival that could be affected by this conduct would be Sony,” it continued. “Evidence suggests that Microsoft and Sony compete closely with each other in terms of content, target audience, and console technology.”

The summary also referred to Microsoft’s acquisition of Bethesda. In particular, making the likes of Starfield as well as The Elder Scrolls 6 exclusive to Xbox. It seems that the CMA has similar concerns with the Call of Duty franchise should the Activision deal be finalised.

“PlayStation currently has a larger share of the console gaming market than Xbox, but the CMA considers that Call of Duty is sufficiently important that losing access to it (or losing access on competitive terms) could significantly impact Sony’s revenues and user base,” the report reads.

Xbox has eased some concerns over Call of Duty

However, to counter that argument, Microsoft has recently stated that it wouldn’t be profitable to make Call of Duty an Xbox console exclusive. Suggesting that the series will remain multiformat even if the Activision deal goes through.

The CMA also raised concerns about the impact of Activision Blizzard games being made available on Xbox Game Pass. In essence, it believes that some gamers might decide not to buy Call of Duty on PlayStation if it’s available via Microsoft’s subscription service.

Do you feel that the Activision Blizzard deal could give Xbox an unfair advantage over PlayStation? Let us know across our social media channels.