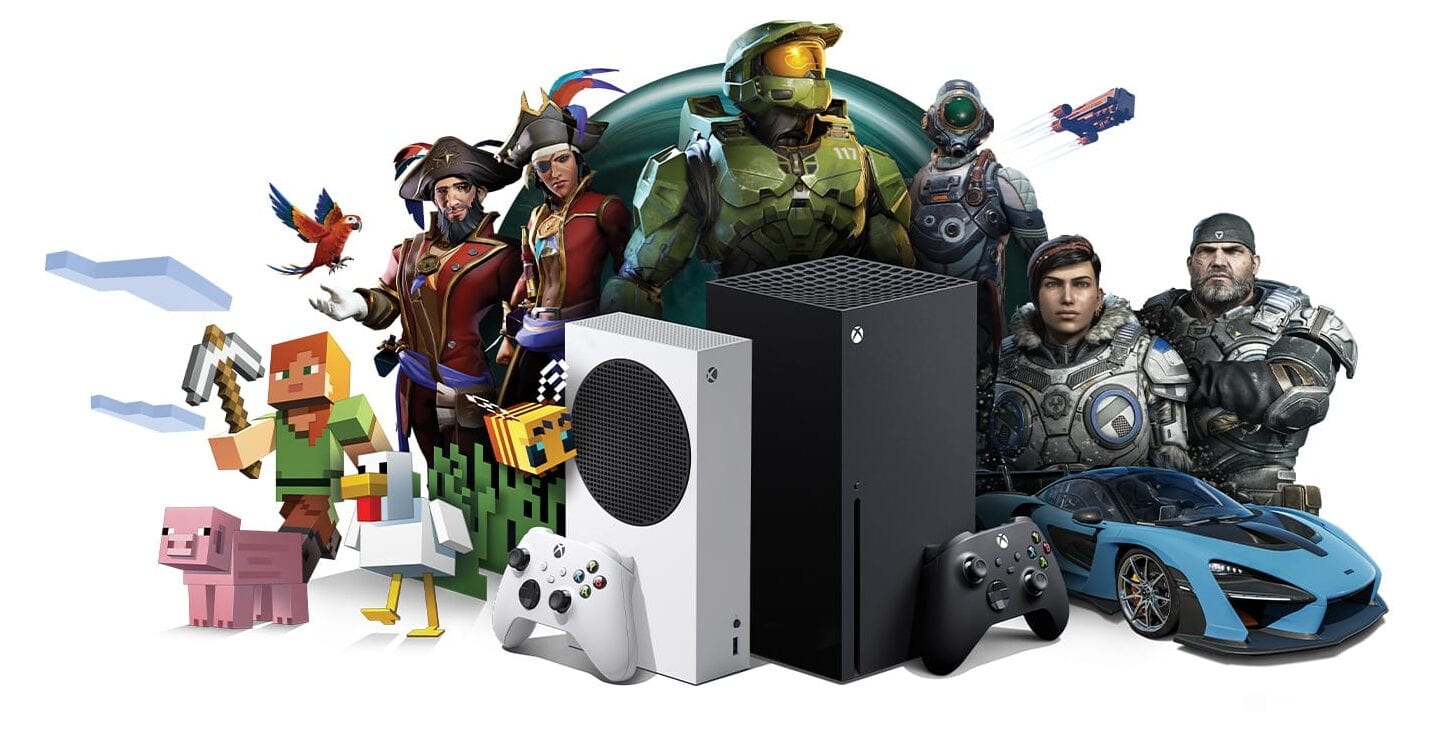 Microsoft is upgrading its Cloud Gaming services with Series X server blades, and some users are already reportedly reaping the benefits [via VGC].

Launched back in 2019, Xbox Cloud Gaming was originally powered by Xbox One S hardware. However, Microsoft recently confirmed its plans to upgrade the Xbox cloud service with Series X architecture:

“We’re now in the final stages of internal testing, and we’ll be upgrading the experience for [Xbox Game Pass] Ultimate members in the next few weeks,”

Now, according to numerous Xbox users, the Series X server blades appear to be live for selected games. As a result, players are benefiting from increased performance and faster loading times.

Also, thanks to a recently curated Resetera list, we know which games are currently benefiting from the Series X upgrade [via VGC]:

As you’d probably expect, this list will probably expand. Therefore, if you have access to Xbox Cloud Gaming, you should go try out some games and see if they’re benefiting from the upgrade. Sure, Cloud Gaming isn’t for everyone, Microsoft seems to be making progress with its plans for the tech. While Xbox Cloud Gaming is currently available to Game Pass Ultimate members as part of a beta, the service will be coming to consoles and PCs later this year.

Are you considering trying out Xbox Cloud Gaming? Join the conversation on our social media channels. You can also grab an Xbox Series S via the GameByte Shop!