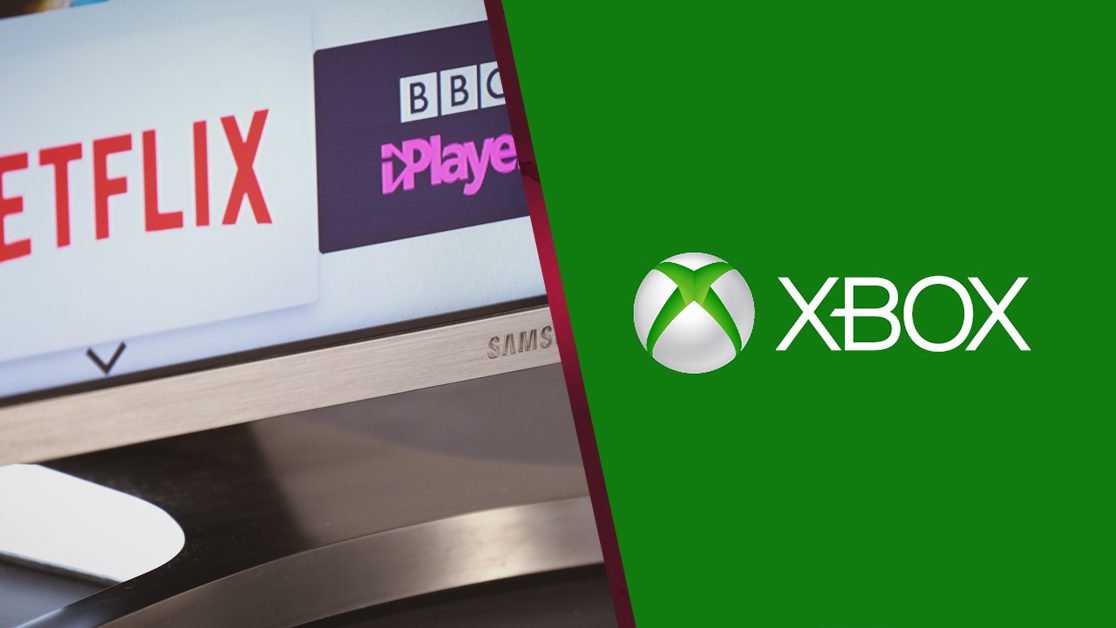 Soon you’ll be able to stream Xbox games straight to your TV, though you will specifically need to own a Samsung.

We’ve known for quite a while that Microsoft has had plans to let you stream Xbox games right to your TV. And now, ahead of its Not-E3 showcase, Xbox has revealed that you’ll be able to do exactly that later this month. But you’ll need a Samsung smart TV from 2022 to use it, for now.

Announced in a blog post, from June 30 you’ll be able to access the Xbox App from the Samsung Gaming Hub or Media Hub. Once you log in, you can connect your “favourite Bluetooth controller,” which sounds like it doesn’t have to be an Xbox controller. And then, as long as you’re an Xbox Game Pass Ultimate subscriber, you’ll be able to play a number of games through the cloud.

This will massively open things up, and has the potential to bring in a number of new players. And it makes gaming greatly accessible to a more casual market. Though that is currently limited by the specific line of TVs you’ll need to own.

what else was announced?

Xbox announced some other neat features in the same blog post for Game Pass subscribers too. For example, later this year you’ll be able to stream any games you’ve purchased outside of Game Pass via the cloud, as long as you’re a Game Pass Ultimate subscriber.

Cloud gaming has also rolled out into two new territories, Argentina and New Zealand. And Microsoft Edge and Windows 11 are receiving some gaming oriented optimisations. Like a new HDR calibration app so you can get the look of your game right.

As always Microsoft is putting in the work to get its platforms and games into as many players’ hands as possible.