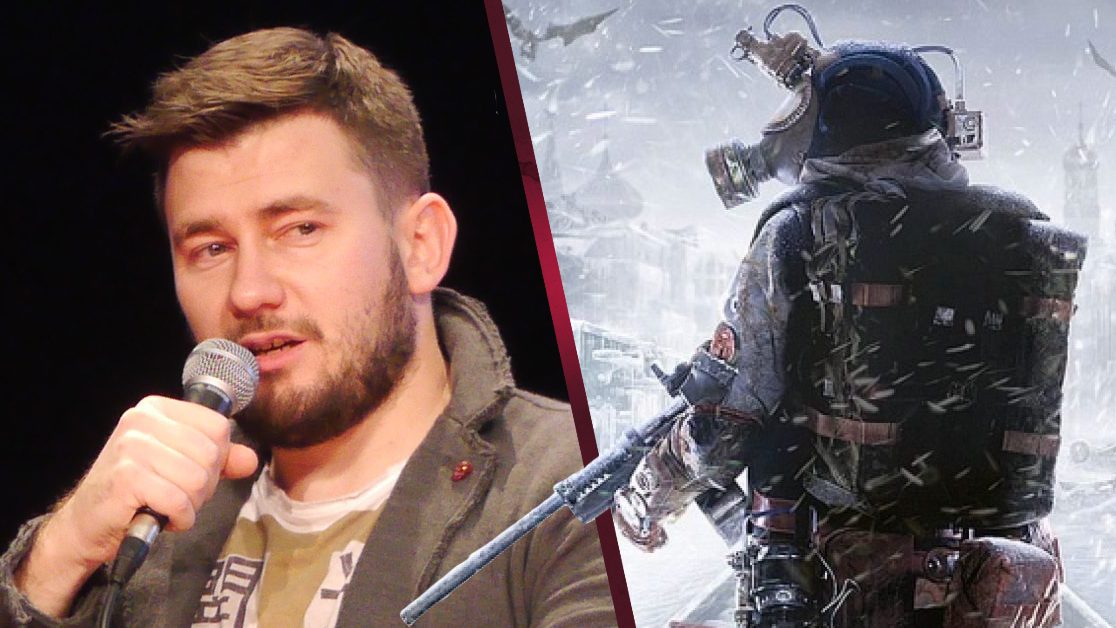 Author of Metro 2033 Dmitry Glukhovsky has been added to Russia’s federal wanted list after making comments about the invasion of Ukraine.

According to Radio Free Europe, Glukhovsky recently wrote on Telegram that he is accused of discrediting the Russian army. And that this charge against him comes from a post on Instagram in March protesting the war. “I am ready to reiterate again what I said before: ‘Stop the War!’” he said.

what does this mean for Glukhovsky?

According to Reuters, Glukhovsky is the first “major cultural figure” placed on the wanted list. As a number of journalists and opposition figures have already been added to the list. Glukhovsky currently does not live in Russia, but the law does mean he could serve a lengthy prison sentence.

Glukhovsky’s novels have been famously adapted into video games by Ukrainian studio 4A Games, including Metro 2033. The most recent of which being Metro Exodus.

Things are obviously incredibly tense for many Ukrainians at the moment due to Russia’s invasion of the country. This has of course had an effect on the development of numerous games. Such as GSC Game World’s Stalker 2, which only recently returned to development.

And there have been some weird instances of Russian propaganda. Including one instance that mistakenly involved multiple copies of The Sims 3.