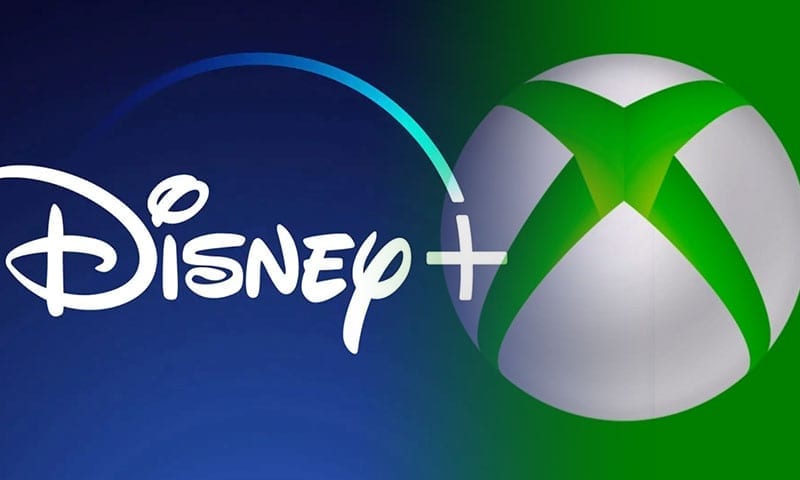 EDIT: Since the time of writing, Xbox has confirmed that a 30 day Disney Plus subscription will be included as a part of Xbox Game Pass. Original story as follows.

It seems that Xbox is teasing a cross-promotion between Xbox Game Pass and Disney Plus.

Over the weekend a cryptic tweet was sent out by the official Xbox Game Pass Twitter page with an image of The Mandalorian himself and The Child aka “Baby Yoda”.

The tweet reads: “All we’re gonna say is that we’re not posting The Mandalorian and The Child for no reason”.

Obviously that gives little away other than stating the obvious but quite naturally it got the internet speculating.

One Twitter follower speculated that “It’s star wars Jedi Fallen Order coming to the Game Pass,” something which has already been confirmed. However, it doesn’t seem to be that simple, as Jedi: Fallen Order and The Mandalorian are two very different things, albeit set in the same universe.

Many others are hoping that we might see some form of exclusive DLC for the likes of Star Wars: Battlefront 2 or Star Wars: Squadrons.

However in my opinion it’s likely that we’ll get some sort of extended free trial between both the Xbox Game Pass and Disney Plus subscription services.

Perhaps with speculation on my part it would be awesome if current subscribers to both services got a reward in some way, other than it being an offer to new subscribers.

Both Xbox Game Pass and Disney+ offer low monthly subscription costs with a value that far exceeds the prices being paid, so if even more value can be added to these great services then that’s fantastic news all round.

Maybe even to those that subscribe to either Xbox Game Pass or Disney Plus might get an extended free trial to EA Access? EA Access is an Electronic Arts owned subscription service that has a number of officially licensed Star Wars games within its library.

At this time all we can do is speculate but hopefully we won’t have to wait too long to find out what the cryptic tweet from Xbox Game Pass is all about.

Are you excited to find out what all the fuss is about? React using our Emoji’s below.