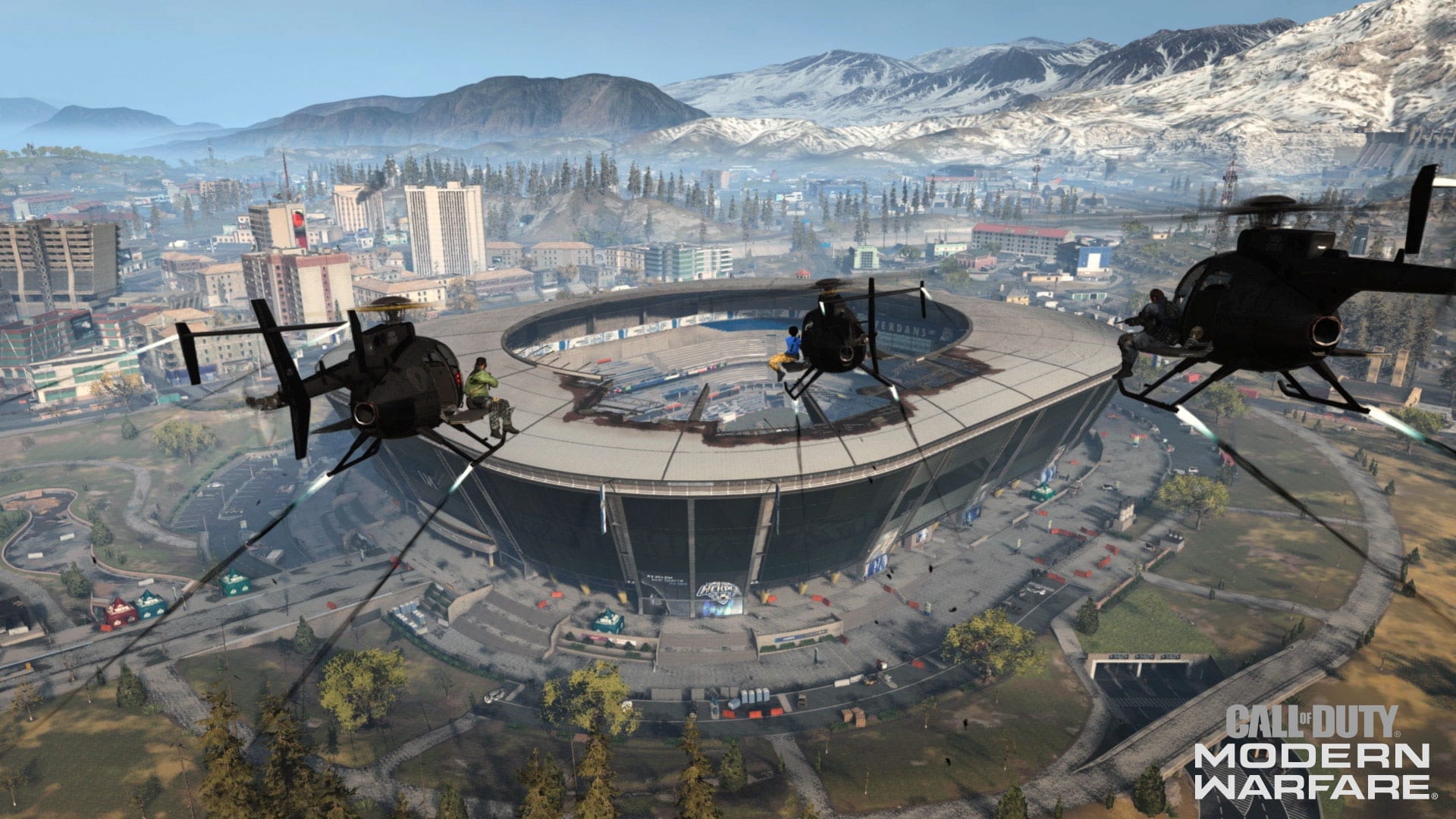 Recent reports suggest that a new Call of Duty: Warzone map won’t be arriving this year, despite rumours to the contrary.

Call of Duty: Warzone is a battle royale game set within the Verdansk map, and since its launch back in March this year and within two months of its release, it had already reached over 60 million downloads and counting.

Call of Duty: Warzone has continued to grow in popularity ever since, and despite the Verdansk map being supported well with new areas being added on quite a regular basis, fans were still hoping that Warzone will be treated to a new map this year.

While nothing was ever concrete, with the launch of Call of Duty: Black Ops Cold War later this week, fans had hoped that a new map in Warzone would soon follow.

Nothing has been officially confirmed but Call of Duty fansite Modern Warzone believes that a new Warzone map will not release until March 2021.

Obviously we must take all gossip with a pinch of salt, but the Modern Warzone fansite does have a decent track-record of having reliable sources and information.

To add further fuel to the speculative fire, website VGC also believes that any new map for Warzone won’t arrive until 2021.

Activision recently confirmed that both Warzone and Black Ops Cold War will have integrated progression such as levelling-up data, weapons, currency and more.

Call of Duty: Warzone is free-to-play and is available for PC, PS4 and Xbox One, as well as being available on PS5 and Xbox Series X|S.

Are you looking forward to playing a new map in the battle royale?  Let us know by reacting to our Emoji’s below.