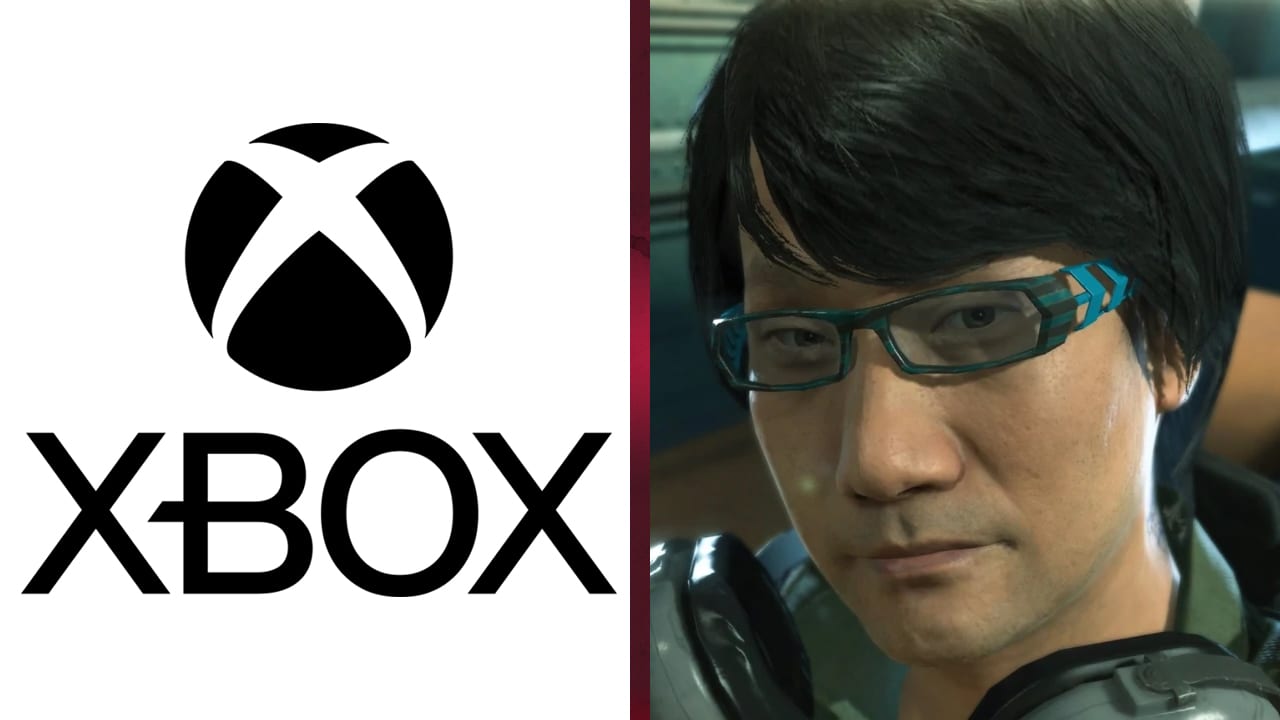 Back in April, reports emerged regarding a potential Xbox published Hideo Kojima game. Now, according to a new report by VentureBeat, Microsoft is close to striking a deal with the Metal Gear Solid creator.

So, how close is Xbox to striking a deal with Kojima? Well, both Hideo Kojima and Microsoft have signed a “letter of intent”, which outlines the partnership in principle. While this doesn’t mean a deal has actually been made, it is a key part of the negotiations process. Essentially, the only thing standing in the way of a deal now is the finer legal details of the agreement.

Before you get too excited, it’s worth mentioning that Kojima won’t be working on a new Metal Gear Solid or Silent Hill game for Xbox. If the deal comes to fruition, the developer will be put to work on an entirely new project. If said plans go ahead, the game will apparently be handled by both Kojima Productions and Xbox Game Studios’ recently appointed Kim Smith, who previously worked with Valve on the likes of Portal and Left 4 Dead [via VentureBeat].

Hopefully, more details about Kojima’s next project are revealed soon. While the game’s Xbox exclusivity isn’t set in stone, Kojima Productions has been preparing for its next project since last October. Therefore, even if the deal between Kojima and Xbox falls flat, we’ll probably hear more about the studios next big game relatively soon. If not, at least we’ll be able to play Death Stranding: Director’s cut while we wait.

Are you excited for Hideo Kojima’s next game? Join the conversation on our social media channels. You can also grab Death Stranding on PS4 via the GameByte Shop!