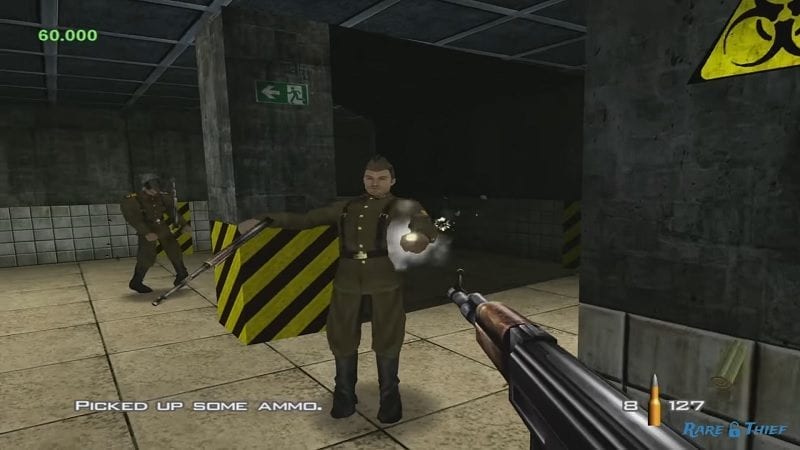 Remember the days when you carried your Tamagotchi everywhere? What about your handheld LCD-screen version of Mortal Kombat?

Of course you do, and now thanks to The Internet Archives [via Mashable] you can relive the best parts of your childhood right from your office computer. 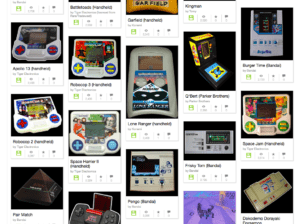 A huge list of 1970s, 80s and 90s games have been released – for free – to play online, and the list has some seriously impressive titles available.

The range of games starts from the year 1978 and runs up to 1997, so get ready to show the younger generation how handheld gaming used to be. 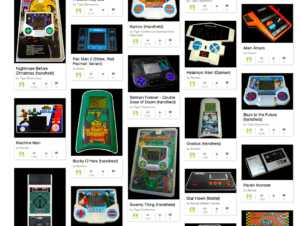 It’s not just video games that are making an appearance on the list from The Internet Archives. Classic sort-of games like Simon, the Simon Says game of the 90s is up to play, along with a Speak & Spell, because why not?

The full list includes games from Mattel, Bandai, Tomy, Tiger Electronics, Konami, Texas Instruments, Tronica, Parker Brothers and more, meaning you’re pretty much never going to do anything else with your life ever again. 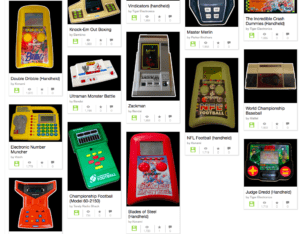 Check out the full list right here and let us know what you’ll be playing!

2018 has been a great year for gaming nostalgia. We recently learned that we’ll be seeing the release of a miniature PlayStation One just in time for Christmas this year. 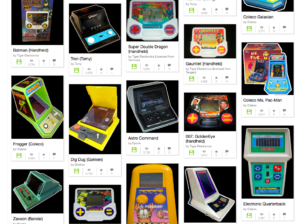 The console will come complete with 20 pre-loaded PS1 titles, most of which have yet to be announced.