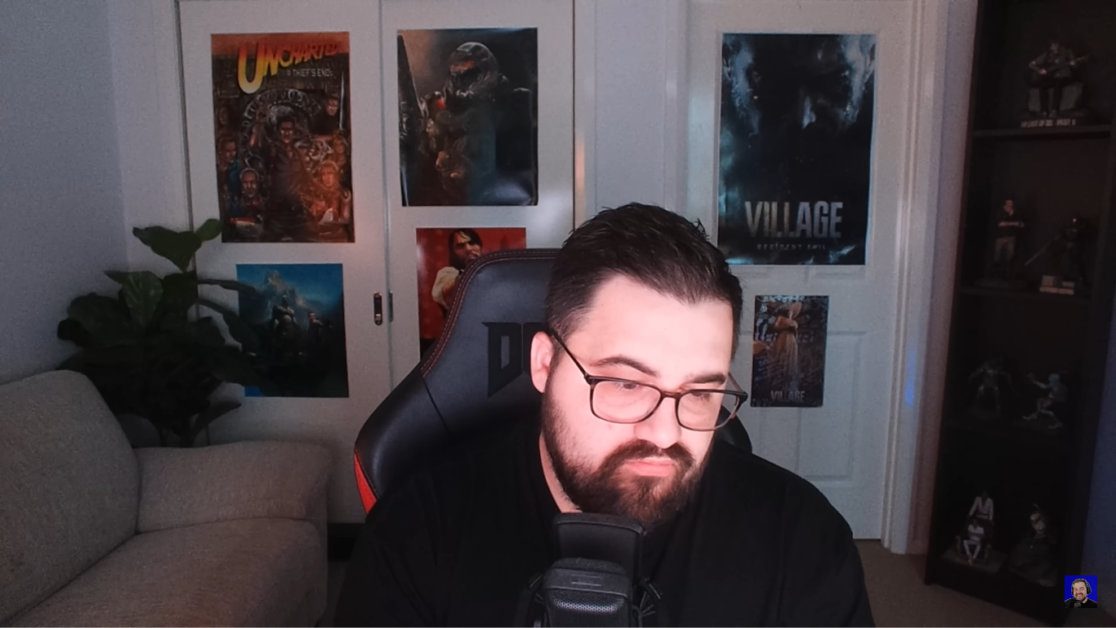 YouTuber Dan Allen reveals himself as an “insider” and has also reportedly lied about recent Silent Hill and Metal Gear Solid “leaks”.

Allen has revealed that he was running a Twitter account that was behind leaked details in regards to the Ubisoft Forward presentation that took place on September 10 2022.

However, Allen exposed himself as a leaker when he accidentally responded to a Twitter follower on the wrong account.

Allen revealed that he had presentation information from Ubisoft that was under a strict embargo.

Unfortunately, Allen ignored the embargo and proceeded to leak information under his second Twitter account, The Real Insider.

Realising his mistake, Allen quickly deleted his tweet, but as usual, images were taken prior to them being removed.

Allen then apologised for his mistake before disappearing from Twitter.

“I’m sorry to everyone for my actions,” tweeted Allen prior to his disappearance from the platform.

“I’m ashamed and disappointed in myself. I’ll be taking some time to reflect on my poor decisions, which will never occur again. To everyone that has supported me over the years, I’m truly [sick] sorry I let you down,” he continued.

Sadly, this is not however the end of the Dan Allen Gaming woes.

Following on from his decision to ignore agreed-upon embargos, he’s now admitted to lying about leaks related to Silent Hill and Metal Gear Solid.

Allen said in an apology video, posted via Youtube, that the leaked information was all for “clout” as well as “the buzz”.

In a typically titled downbeat YouTube video called “I’m Sorry”, Allen revealed that he had fabricated stories which had caused a buzz of excitement across the internet.

“I mentioned Silent Hill and [a] Metal Gear Solid remake, and I can say that there were no NDAs [Non-Disclosure Agreements] involved there because it’s all bullshit. It’s all lies, bullshit second-hand comments.”

Allen even went as far as to engage with other content creators, such as Yong Yea, to talk about the Metal Gear Solid rumours.

“I’m ashamed of it,” he continued. “It was pathetic and just dishonest. A lot of you are raging and saying, ‘Well, why the fuck did you do it?’ and to be honest – it’s clout, it’s the buzz. It’s being addicted to the thrill of thousands waiting on what you’re gonna say.‘

“I’ve taken for granted my access, my nearly 200k subscribers, the flexibility of content all taken for granted for this fucking facade, and I’m ashamed, disgusted. I have had a sinking feeling in my stomach ever since then.‘

“I’m not making excuses, because it is my fault and no one else’s but mine. And because of it, I’ve lost industry friends, I’ve lost relationships – personal, business-wise, opportunities – all for those five seconds of fame. And, you know, I take full responsibility.”

What’s next for Dan Allen?

Following the controversy and waves of negative feedback, Allen has decided to step away from social media for the time being.

“All I can do from here is try to be a better human, try to learn from this catastrophic mistake, this incomprehensible stupidity,” explained Allen.

“I’ll take some time off now, I’m going to just go to get away from it and just try and learn from his mistake and come back hopefully, as a positive force and not a negative one.”

Furthermore, while Allen implied that he will return to YouTube, there is some doubt as to whether he’ll return to Twitter.

“Again, I’m probably not going to come back to Twitter because I’m not welcome, nor should I be after what I’ve done. Maybe I will come back but at the end of the day, I’m just sorry.

“I can’t reverse time, but what I can do is try to be a better man moving forward. And I promise you that this will never happen again. And I will learn from these mistakes.”

While Allen has been caught and owned up to his lies, they were presumably based upon other circulating speculation.

For the last few years, we’ve heard countless rumours of Metal Gear Solid remakes and remasters, as well as for Silent Hill. The latter of which had recently suffered from alleged leaked images.