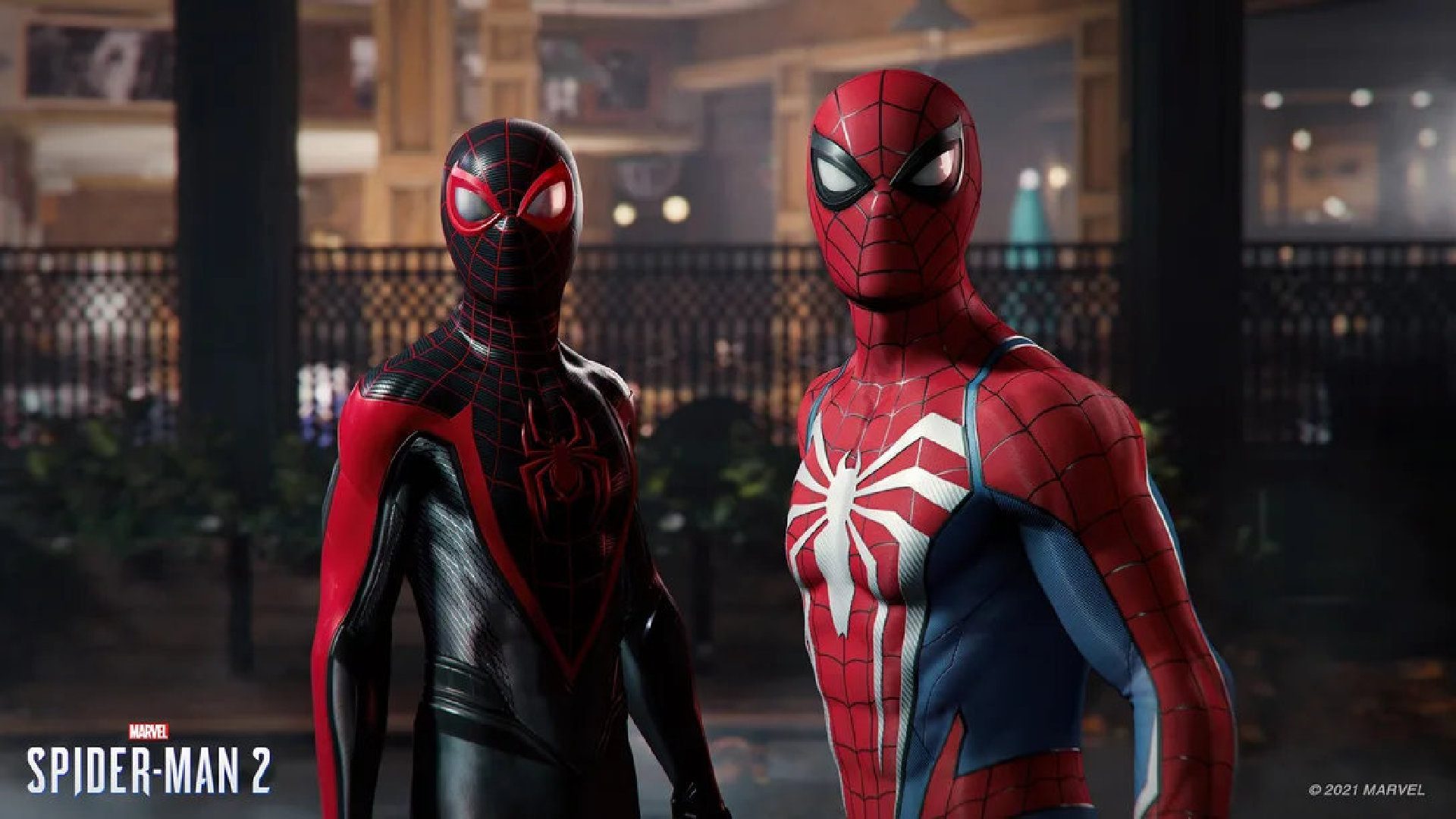 A leaker has suggested that a new Marvel multiplayer game is on the way, and it will be exclusive to PlayStation 5. Exciting!

The PlayStation brand already has some fantastic Marvel exclusives, such as Marvel’s Spider-Man and Marvel’s Spider-Man: Miles Morales. Not to mention that a Spider-Man sequel is also on the way, as well as a new Wolverine game. All of which is developed by Insomniac Games.

Let’s not forget that Marvel’s Avengers from Crystal Dynamics has Spider-Man content on the way, which is also exclusive to PlayStation. So, the rumours of the Marvel multiplayer game potentially being in the works is quite believable at this stage.

Could the rumours be true?

As reported by TheGamer, the recent rumours are courtesy of XboxEra podcast host, Nick “Shpeshal” Baker. The industry insider is a prominent leaker of information and rumours, certainly within the video games industry.

While details on this alleged Marvel multiplayer title are scarce, Baker claimed on the podcast that it will once again be developed by Insomniac Games. These rumours could be related to the reports back in June this year, in which Insomniac was actively hiring for an announced multiplayer game.

If true, it’s an exciting time!

If these rumours are true, Insomniac Games will certainly be having its hands full in the coming years with Marvel licenses. However, it’s without a doubt an exciting time to be a Marvel fan and PlayStation gamer.

Although, we must always take all unconfirmed rumours with a pinch of salt. That being said, are you excited at the prospect of a Marvel multiplayer title from Insomniac Games? Let us know across our social media channels.