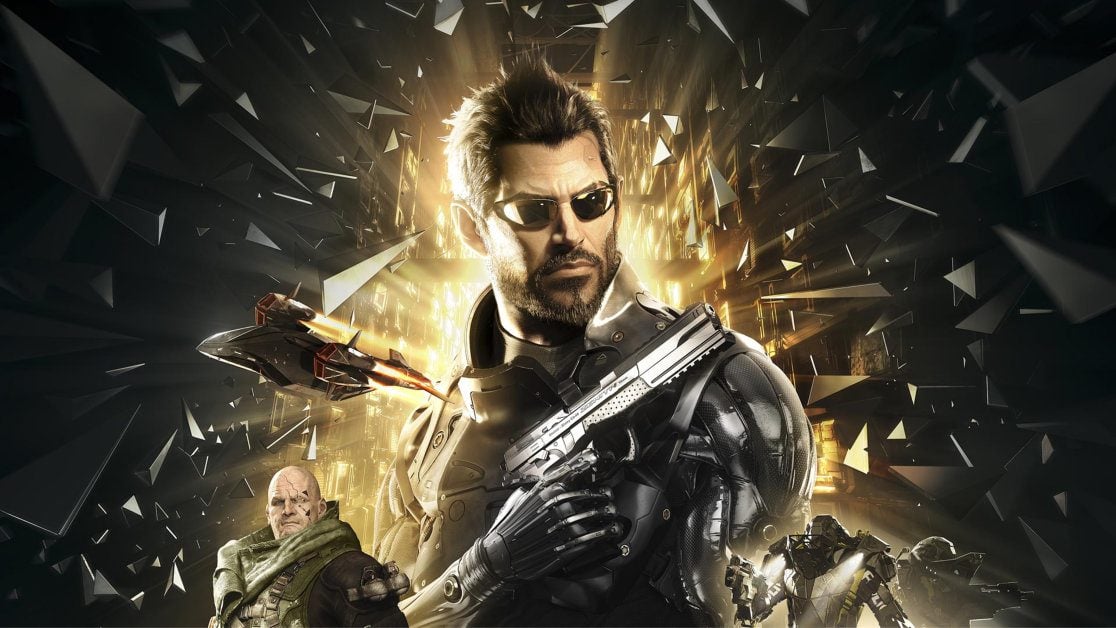 A new Deus Ex is reportedly in development at Eidos Montreal, according to Bloomberg reporter, Jason Schreier.

This acquisition meant that Embracer now owns the rights to IPs such as Tomb Raider, Legacy of Kain, Thief as well as Deus Ex.

We know a new Tomb Raider is on the way

As a result of the acquisition, fans hope to see the likes of Legacy of Kain and Deus Ex revived. We already know that a new Tomb Raider game is on the way powered by Unreal Engine 5.

However, Schreier claims that a new Deus Ex is “very, very in development” at Eidos Montreal.

Sadly, Schreier also reported that Embracer has shut down Square Enix Montreal, which was only recently rebranded as Onoma.

The studio was responsible for Hitman Go, Lara Croft Go as well as Deus Ex Go.

It is believed that much of the staff that were employed at Onoma have moved to Eidos Montreal. For the rest of the employees, we hope that they find new employment soon.

In terms of other former Square Enix IPs that may be revived, in October 2022, Crystal Dynamics sent out a questionnaire asking very specific questions about the Legacy of Kain series.

It seems that Crystal Dynamics and Embracer have an interest in reviving this series. Otherwise, why would they send out the very public questionnaire?

The last mainline entry in the Deus Ex series was Mankind Divided in 2016 for PC, PS4 and Xbox One. So, I think we are long overdue for a new entry.

Obviously, we must take these rumours with a pinch of salt until proven otherwise. That being said, Schreier is often a very reliable source of information.

Are you excited at the prospect of the Deus Ex series making a triumphant return? Let us know across our social media channels.