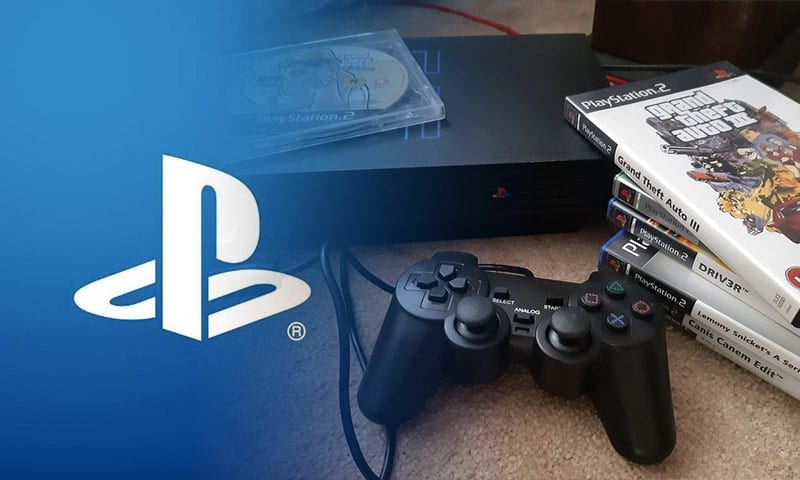 This week is the 20th birthday of the PlayStation 2 with its release in North America (November for Europe and Australia, but March for Japan), and the internet is collectively saying a big ol’ Happy Birthday to one of the best consoles of all time!

The PlayStation 2 was released in the year 2000 and it brings back so many fond memories for us all.  For me personally, while I was unable to purchase this legendary console at launch, it was the very first console that I purchased with my own money. Aww!

I even got a discount on my purchase as I worked in video games retail and to this day, I can still hear the iconic system boot-up sound when you fire-up the console.

My purchase came bundled with WWF Just Bring It, a year after the console launched in 2001.  My very first video game purchases outside of the console bundle were however very Konami-heavy.

The very first PlayStation 2 video games that I purchased with my own money aside from the bundle of joy, which I believe may have also been my first online purchase was Pro Evolution Soccer, Silent Hill 2 and Metal Gear Solid 2: Sons of Liberty.

For me personally, if I was going to pick my top three PlayStation 2 games (which is a tough task to narrow down), I’d probably pick Silent Hill 2, Metal Gear Solid 2 and Devil May Cry.

Gamers online have also been sharing their memories of the beloved console.

Up until its final days which remarkably ended in 2012, the PlayStation 2 console shipped more than a whopping 155,000,000 million units worldwide.

Be sure to share your fond memories of the PlayStation 2 console across our social media channels and share the love by reacting accordingly to our Emoji’s below.