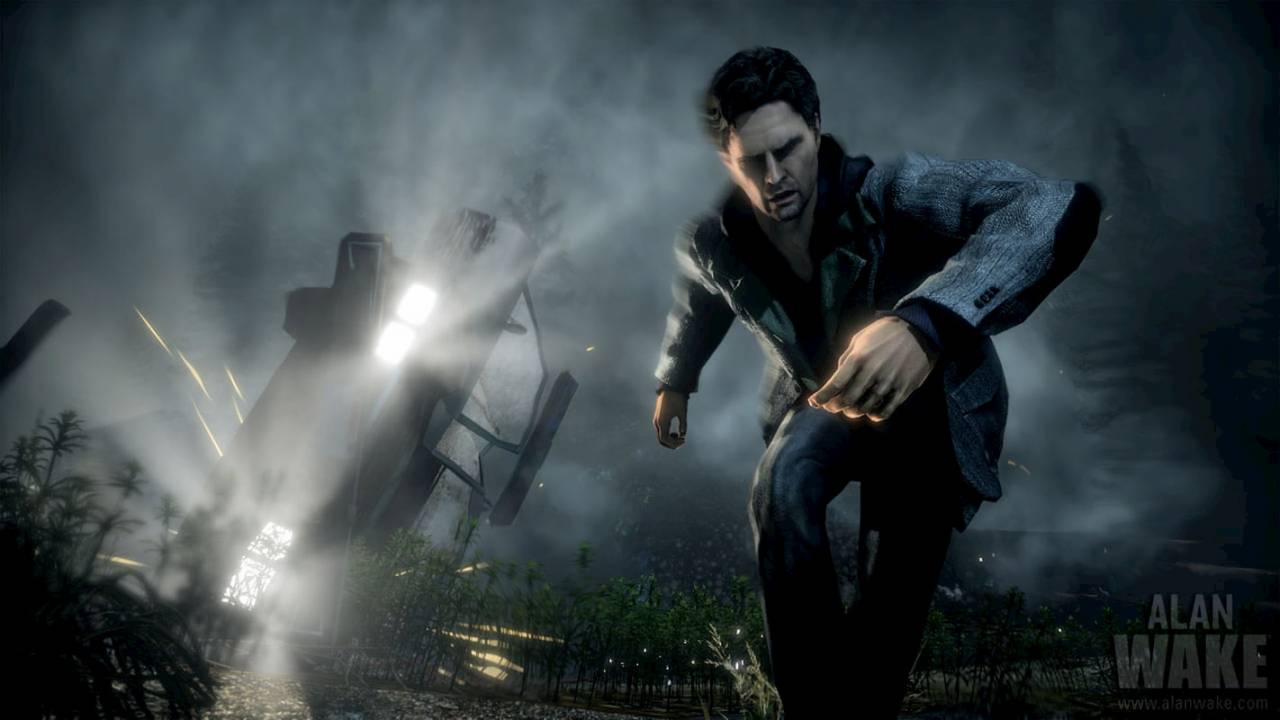 According to a new report, an Alan Wake sequel is currently in early development to follow on from the recent remaster announcement.

News of an Alan Wake sequel should come as no surprise. After all, it seems like the rumours of a sequel have been around for an age. Reports of the sequel were as early as last month, thanks to an investor call.

During last month’s investor call it was revealed that: “Remedy’s AAA game project with Epic Games has moved into full production, and a second, smaller-scale game remains in full production mode.”

However, as reported by VGC, GamesBeat journalist Jeff Grubb claims that the reported Alan Wake sequel is now in early development. During the paywalled Giant Bomb stream, Grubb said:

“They’re planning an Alan Wake sequel. This is something I’ve talked about before… they are working with Epic Games on producing an Alan Wake 2, or at least it’s in the planning stages. So, does that turn into anything concrete and real? I’m hopeful. I think so. I don’t imagine it will get derailed.”

Grubb also went on to say add: “Remedy is really busy. They’re super, super busy, so we’ll have to wait and see if that turns into anything soon or not. But yeah, Alan Wake Remastered is them taking back Alan Wake and saying, ‘hey, this is one of our key franchises, we want people to remember it’”.

It does seem that with the Control “AWE” DLC, not to mention the recent reveal of Alan Wake Remastered, that the cogs have been put into motion for a sequel. However, that is mere speculation on my part.

Would you like to see an Alan Wake sequel? Let us know across our social media channels.