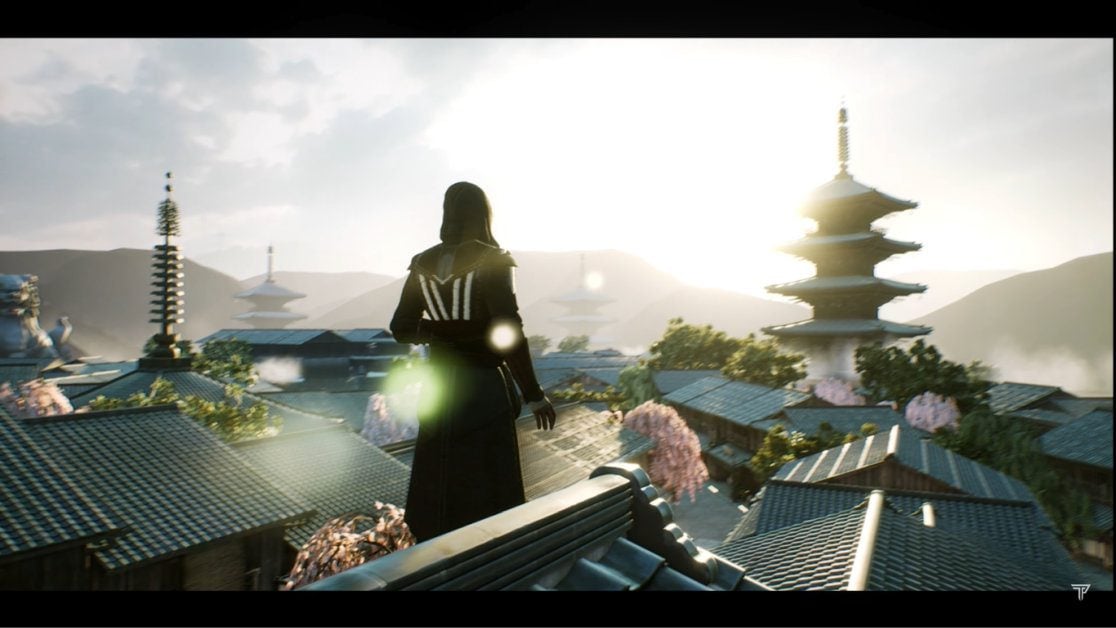 According to a recent rumour, it’s claimed that Assassin’s Creed might finally be headed to Japan. So, can we get excited now?

Fans have been calling for Ubisoft to bring a mainline entry in the Assassin’s Creed series to Japan for years. Ancient Japan with samurai clans and shinobi ninjas, it really could be a perfect setting for Ubisoft’s franchise.

The Creed vs Samurai vs Ninjas!

The latest rumours are courtesy of video game journalist and renowned leaker, Jeff Grubb. In a recent podcast episode on Grubb’s Game Mess channel, he revealed that a reliable source claimed that an upcoming game will be set in Japan.

However, Grubb wasn’t able to verify whether this Assassin’s Creed game set in Japan will be a standalone title or associated with the rumoured AC Infinity. Assassin’s Creed Infinity is said to be a free-to-play, live service instalment.

Furthermore, if reports on AC Japan as well as Infinity are true, it means that three AC games could be in development. The third rumoured game is AC Rift, starring Basim from Valhalla. However, at this time, the rumours are unconfirmed, so we must take them with a pinch of salt.

Assassin’s Creed news is on the way

That being said, Ubisoft is hosting another 15th-anniversary event for the Assassin’s Creed this September. Hopefully, with a bit of luck, we might have a few announcements to look forward to.

While we wait to see if the official Japan game materialises, we can always check out this fan-made Assassin’s Creed Japan game powered by Unreal Engine 5.

Would you like to see an Assassin’s Creed game set in Japan? Let us know across our social media channels.