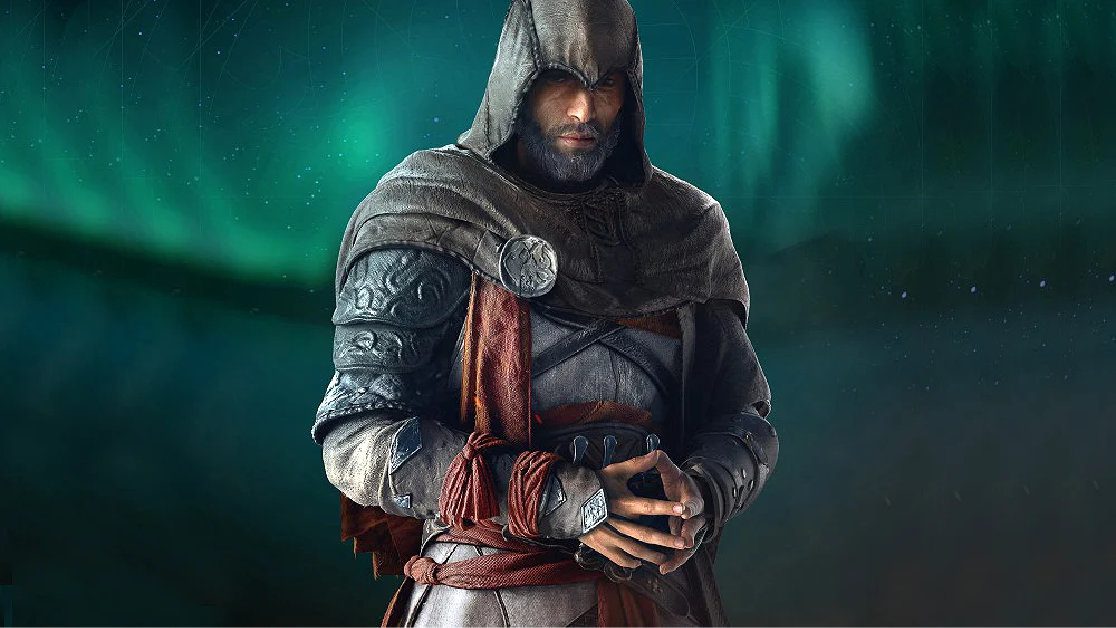 Assassin’s Creed Rift is reportedly set in Baghdad, Iraq. That’s at least according to journalist Jason Schreier of Bloomberg.

Earlier in the year, Schreier first reported on the potential existence of Assassin’s Creed Rift claiming that it will star Basim from Valhalla as the playable protagonist.

Furthermore, it was also reported that Rift began life as an expansion, before evolving into its own full game. Albeit on a smaller scale than Assassin’s Creed Vahalla.

However, the latest report from Schreier, claims that Assassin’s Creed Rift will not only star Basim and will be located in Baghdad, but it will also have an Aztec setting.

“The next AC game is Rift, which is set in Baghdad,” wrote Schreier. “After that will be AC Infinity, and while that’s going to include a bunch of different games/experiences/biomes/whatever you want to call them, I’ve heard about the main two and neither of them are Aztec.”

Rift hasn’t been announced, yet.

In our review of Assassin’s Creed Valhalla, we said: “It’s fun, it’s vast and it continues to give players the freedom to do pretty much whatever they want to do in the game.”

Do you like the prospect of Basim starring in his own Assassin’s Creed game? Let us know across our social media channels.