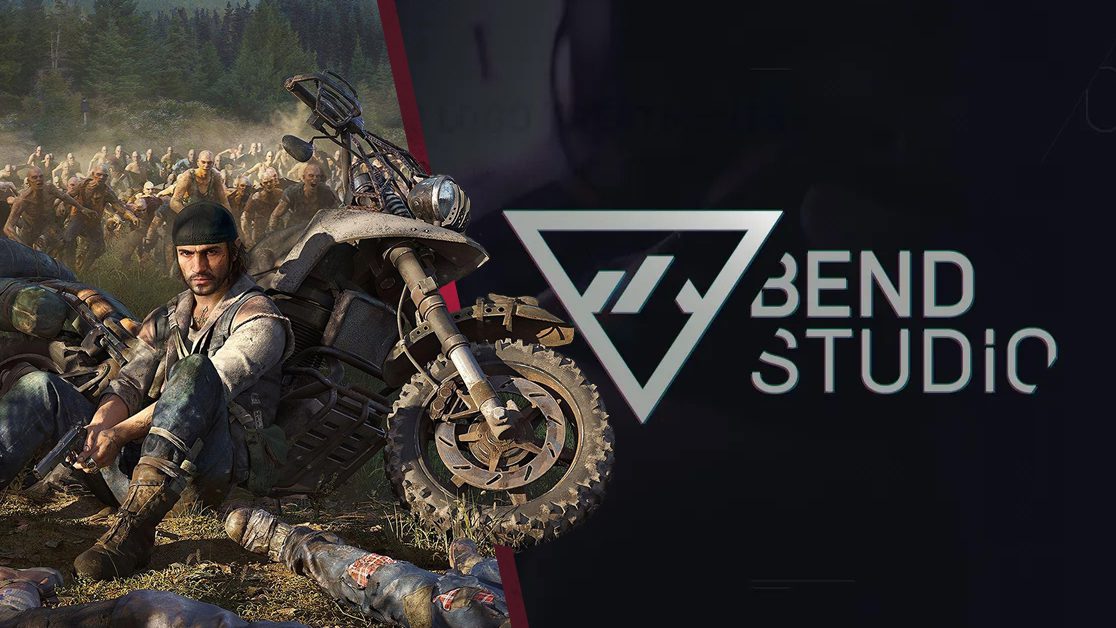 Days Gone developer Bend Studio has provided a bit of insight into its next game, which will apparently feature multiplayer.

On most occasions, when game studios tease some news, it’s normally more directly to do with an upcoming game. Bend Studio clearly likes to do things differently, earlier this week announcing a stream where it planned to show off its new logo. And now it has done so, which it spoke more about in a PlayStation blog post.

Explaining the new logo, which you can see below, the post reads “The wordmark and symbol were designed to be graphic and bold, so that we utilize numerous variations in colorways and stylised treatments of the symbol, while still maintaining an identifiable brand identity.

“Because the Bend Studio logo is split into a symbol and a workmark, we have more flexibility with the symbol.”

get to the good stuff

Most interestingly though, community manager Kevin McAllister (not the one from Home Alone) spoke about the studio’s upcoming work. Now, before any Days Gone fans get excited, this is not a sequel. That ship has unfortunately sailed.

Days Gone Writer Says If You Love A Game, Buy It At Full Price

“Today, we are excited to share just a snippet of news on our current project,” wrote McAllister.

“We are currently working on a new IP that includes multiplayer and builds upon the open-world systems of Days Gone, but brings you a whole new world that we are extremely excited to craft for you.”

Other than that, details are pretty slim on the developer’s next game. We’ve known since last year that Bend Studio had begun work on this untitled game. But we also know that it’s very unlikely to be a Days Gone sequel, despite good sales, but at least multiplayer might spice things up.

Bend Studio has quite a long history despite only recently making a name for itself. The studio is behind classics like Syphon Filter. And portable takes on franchises like Uncharted and Resistance.