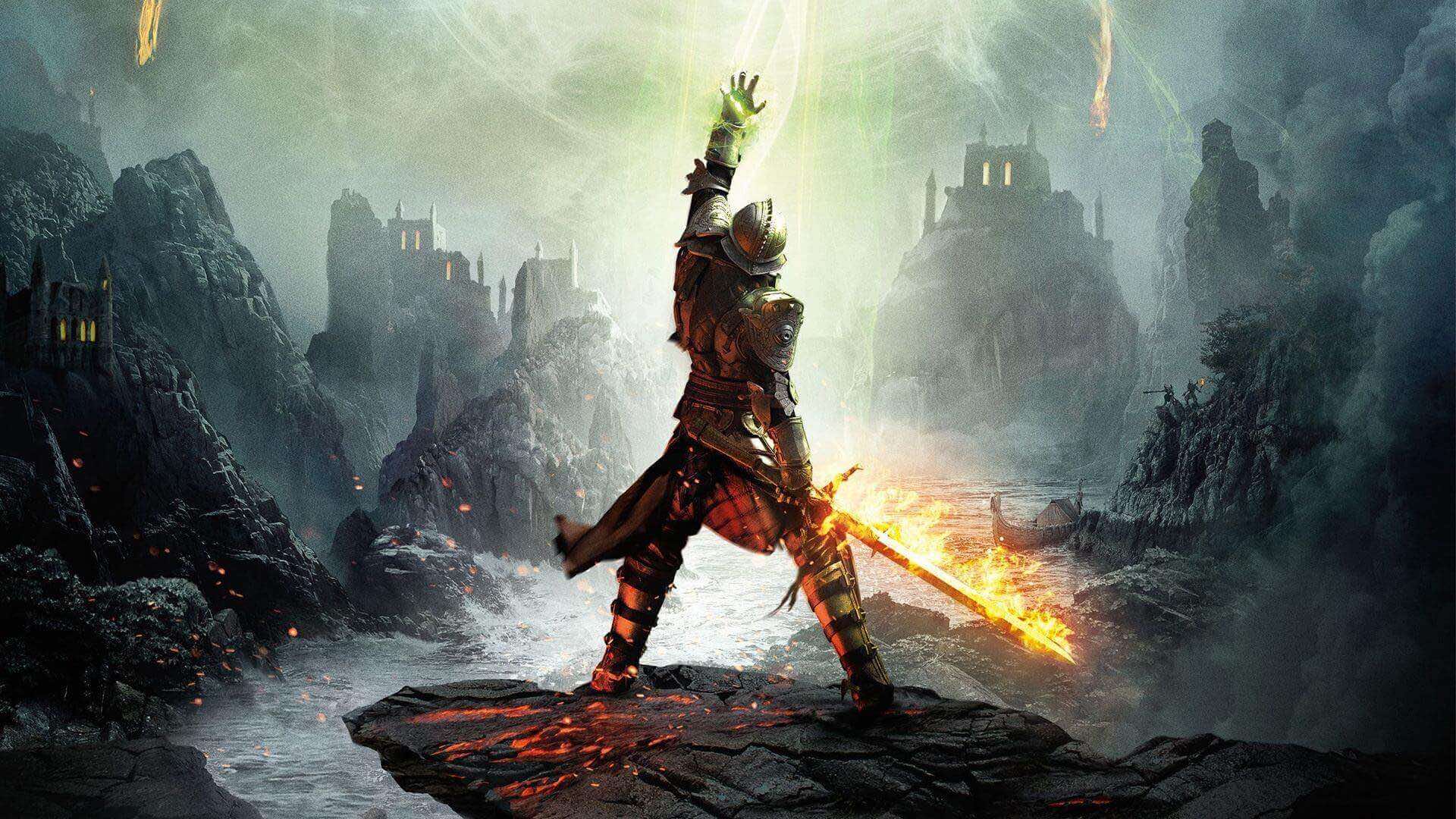 Electronic Arts and BioWare have confirmed that we’ll be getting a fresh look at the upcoming Dragon Age 4 during The Game Awards 2020 later this week.

The news was announced across the Dragon Age social media channels, where it was revealed that we’ll be getting our first official look at highly anticipated RPG.

“Get an early look at BioWare’s next Dragon Age adventure during The Game Awards. Tune in on December 10th starting at 4PM PT.” continued the tweet.

In the UK the Dragon Age reveal should take place at around midnight at the turn of Friday, December 11th.

While we have seen concept art for Dragon Age 4, it sounds like this might be our first look at a trailer or even gameplay. Shown off in earnesty during EA Play in June, all we got was a very brief tease that only lasted just a few seconds.

Hopefully, with a bit of luck, we might get to see some actual gameplay or at least “in-game engine” footage to whet our appetites.

In related news, there’s been some big changes at BioWare. In the last week the studio suffered two big departures from their team with Mass Effect creator Casey Hudson as well as Dragon Age producer Mark Darrah parting ways with the company.

Dragon Age 4 was said to have begun its development as early as 2015, and was expected to be a smaller narrative-driven RPG.

However other rumours indicate that the new Dragon Age will have “live-service” mechanics.   Hopefully we’ll find out all the details at The Game Awards this week!

At the this time we have no release date for Dragon Age 4. We assume it will release for PC, PS5 and Xbox Series X|S, and maybe even last-gen consoles.

Are you excited to see the Dragon Age 4 reveal at The Game Awards? Let us know by reacting to our Emoji’s below.