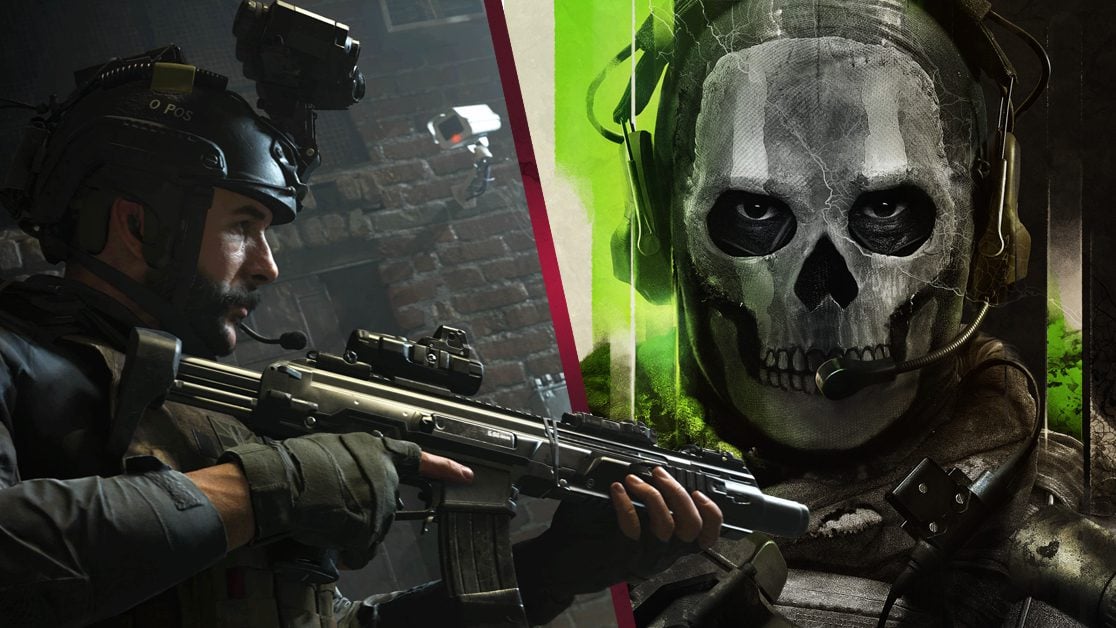 Activision has released the reveal trailer for the upcoming Call of Duty: Modern Warfare 2, which is due out later this year.

The trailer, which was released earlier this evening, showcases moments from the game’s campaign. We get closer details on the plot, a look at the new and returning characters, and some tiny snippets of in-engine footage. Gameplay has yet to be shown though.

Check out the trailer for yourself below.

Prior to this reveal, details on Modern Warfare 2 were light. We knew the game featured the return of Captain Price, Ghost, and Gaz. Soap was also revealed to be joining the cast, having been teased at the end of Modern Warfare 2019’s campaign.

We were also treated to a release date of October 28th, 2022. That’s later this year! Some artwork also hints that the game is coming to Steam on PC after Activision previously took the series to its own Battlenet platform.

CALL OF DUTY WHAT?

Modern Warfare was followed up with Black Ops Cold War and Vanguard, the latter of which didn’t meet expectations. The Modern Warfare series has always proved popular with the fans though, so I’d imagine the upcoming sequel will sell really well.

The Activision-Blizzard acquisition is also expected to be completed in the first half of 2023. The purchase of $68.7 billion was announced earlier in January and was approved by shareholders last month.