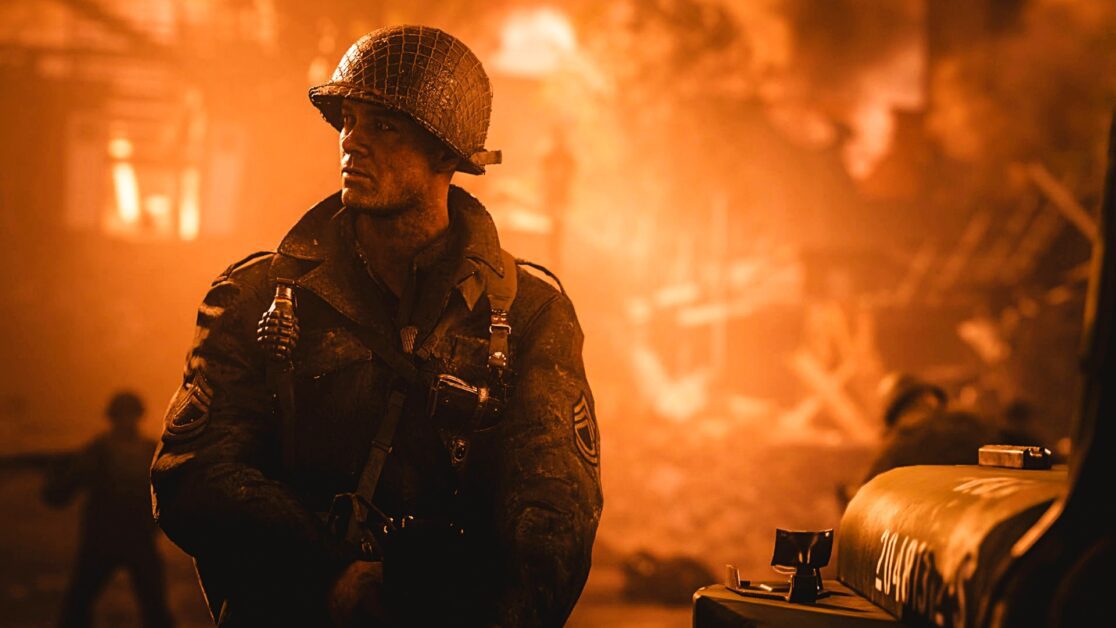 A new report has emerged that claims Call of Duty will skip a release in 2023, the first time it will miss a year since 2005.

According to a new report from Bloomberg’s Jason Schreier, sources from Activision are saying that Call of Duty will miss a release in 2023. The sources say that Activision executives made the decisions “after a recent entry in the series failed to meet expectations”.

Also noted in the report is that Activision is working on other projects to fill the gap. There is still a Call of Duty planned for release this year. The plan is to have a “steady stream of additional content,” as well as a new, free-to-play online title next year. Treyarch will apparently assist on the free-to-play title.

“We have an exciting slate of premium and free-to-play Call of Duty experiences for this year, next year and beyond,” a spokesperson told Bloomberg. “We look forward to sharing more details when the time is right.”

A Call of Duty game has been released every year since 2005, almost two decades ago. This will certainly be a massive change for the series. And it could be the start of more of a focus on live-service games.