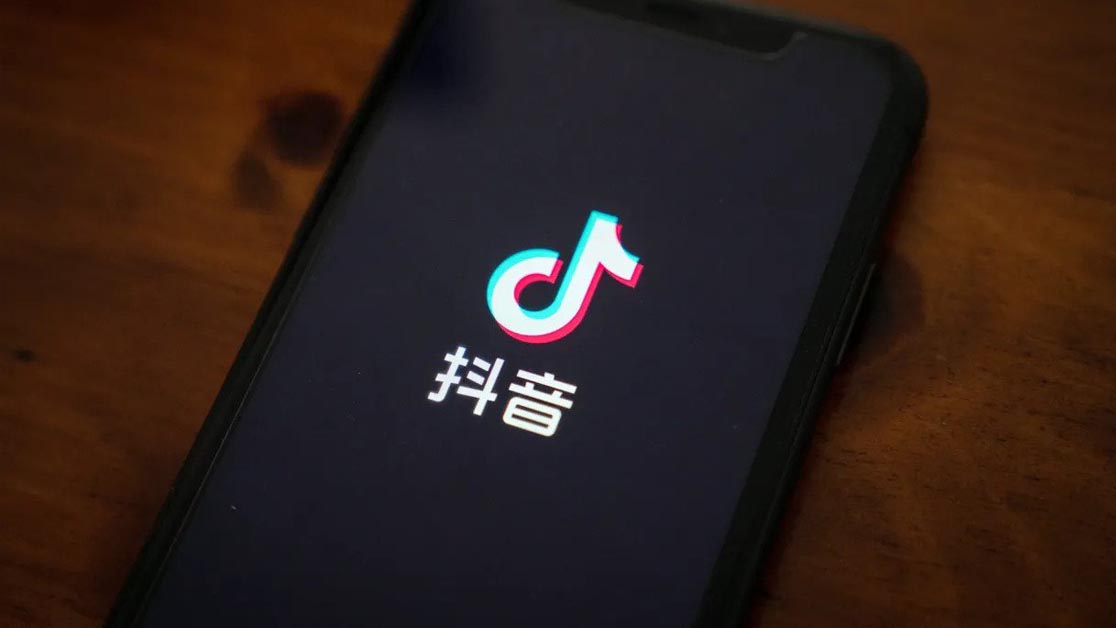 The Chinese government has announced that platforms will need to introduce ways to prevent underage users from tipping livestreamers.

According to Reuters, the Chinese government has announced several changes that require live streaming platforms to change how underage users use these services. For one, the platforms will need to introduce controls that prevent under-18s from tipping livestreamers without guardian consent. And the same applies to under-18s becoming livestreamers themselves.

chinese government bans tipping – what else needs to be done?

On top of this, the management of peak hours will need to be strengthened. And they will need to be “forcibly” turned off by 10pm local time for users of their parental control “youth mode” functions.

As noted by the Reuters report, this follows China launching a two-month campaign aimed at cleaning up “chaos” in online live streaming. Which in turn is part of a wider plan to promote what is regarded as appropriate and legal content.

China has a number of live streaming services that the west does not. The most prevalent platforms in the west are Twitch, TikTok, and YouTube. But in China, sites like Douyin, Kuaishou, Bilibili, and Huya and Douyu are the most commonly used ones. Technology company ByteDance owns both TikTok and Douyin, the latter being the Chinese equivalent of TikTok.

There are plenty of horror stories of children spending way too much on things they shouldn’t be. So it isn’t unsurprising that the Chinese government would want to introduce regulations in an attempt to curtail some of these problems.