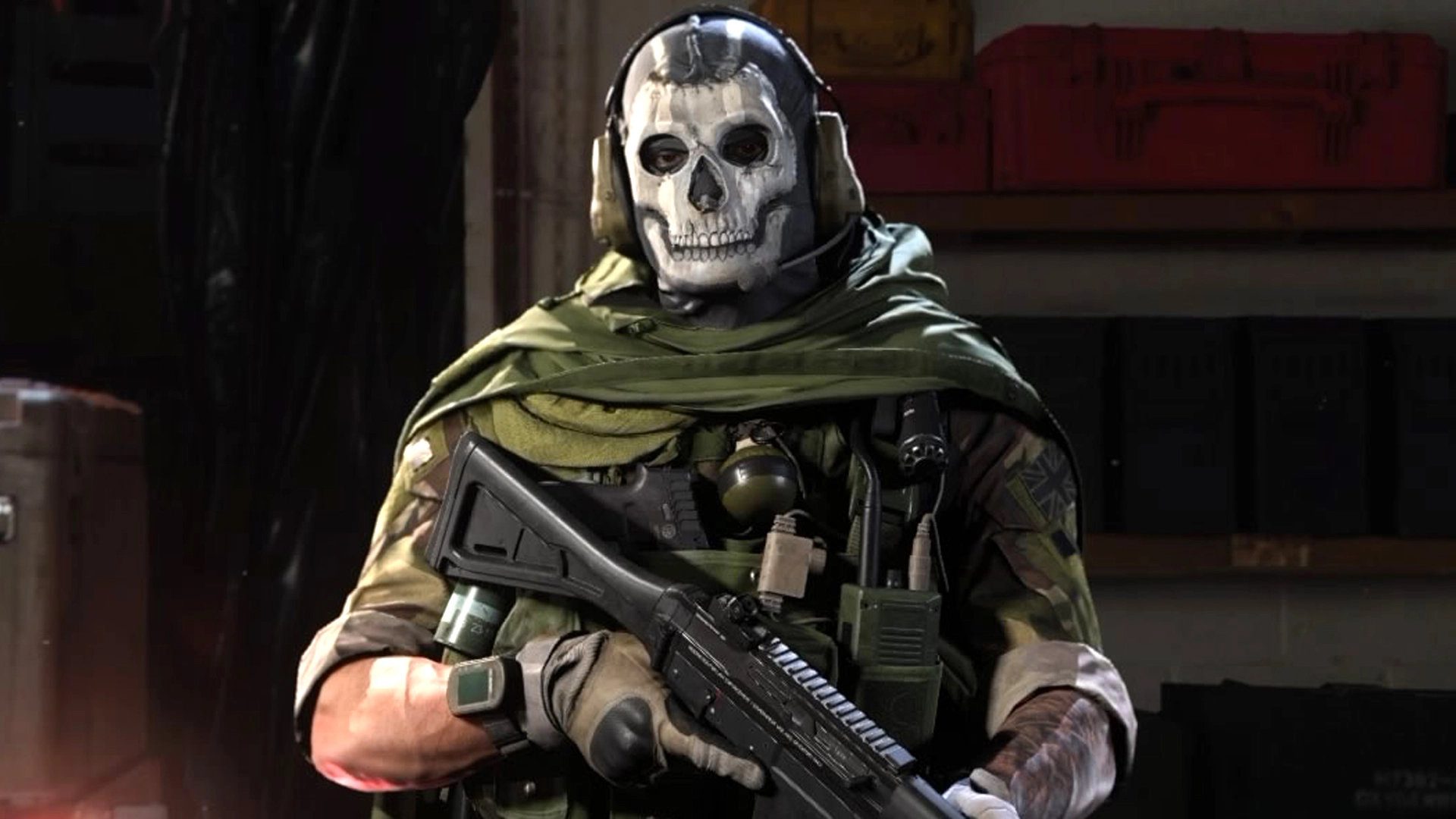 Call of Duty: Modern Warfare 2 was officially revealed in April, and now a new leak might have revealed some details on it.

On April 28, Infinity Ward revealed what we all knew was coming, Modern Warfare 2. By that though, we mean they showed off the logo for the game. And literally zero details about what it might be like. It’s a Call of Duty game, so we know there will be guns in it, but that’s like saying an omelette has eggs in it.

Now though, a leak might have shed some light on what we can expect from this upcoming sequel. Call of Duty insider TheGhostofHope claims that a new mode being introduced in the sequel will be called DMZ. And that it will launch as a Beta. They also included a quote from presumably an unnamed source saying that the mode won’t be the final version “until the general public has gotten hands on it. It’s a large mode that needs maintenance.”

Previously, this new mode has been compared to survival game Escape From Tarkov by industry insider Tom Henderson. If you aren’t familiar with Tarkov, it’s a very realistic shooter. In a separate tweet, TheGhostOfHope said the DMZ mode is “more tactical,” as you can lose the weapons you take with you.

It will be interesting to see how the Call of Duty player base would react to something like this. Tarkov is a much more intense shooter than others because of the survival aspects. Whereas Call of Duty is more about thrilling action and exciting plays.