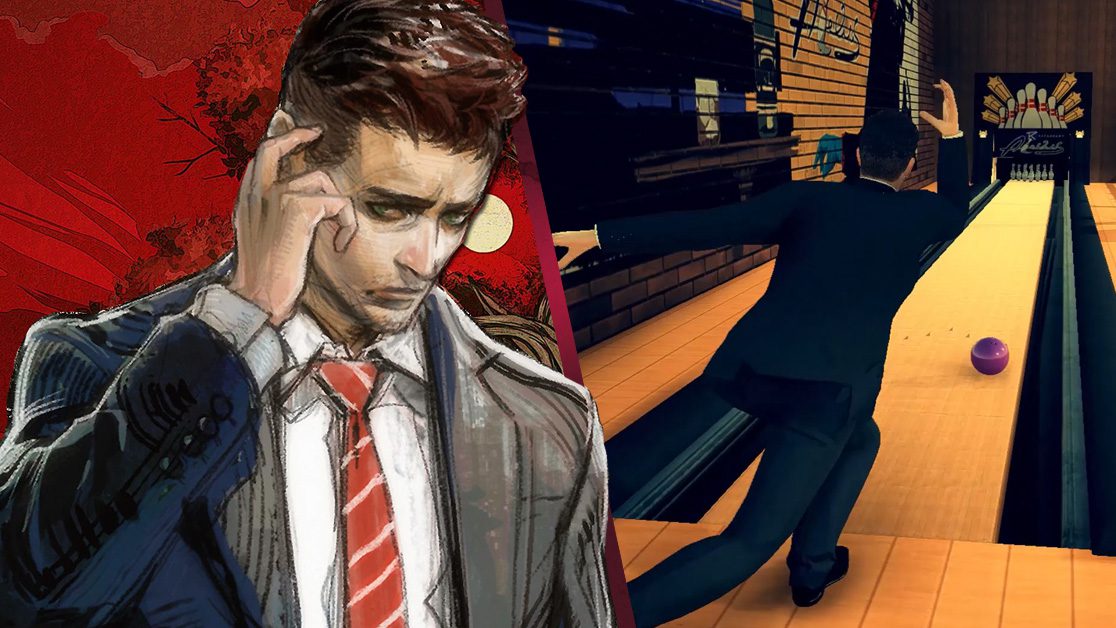 Much to the surprise of many of us, last week saw the introduction of Deadly Premonition 2 on PC.

Deadly Premonition was a delightful game back in 2010. Inspired by Twin Peaks, the game saw much praise for its story, quirky vibes and whimsical cast of characters. It was easily one of the best games I played in the 360 era.

Unfortunately, further ports of the game kept making it much worse. The Director’s Cut on PS3 and PC suffered from crashes, framerate issues and many weird bugs not in the original.

When it came to Switch in 2019 as Deadly Premonition Origins, similar issues occurred too. So while it was still a game worth playing on 360, Rising Star Games could not get it working on other platforms.

HOW’D THE SEQUEL TURN OUT?

Then came Deadly Premonition 2: A Blessing In Disguise in 2020, which also came with its fair share of technical glitches. Our review at the time called it “just as much the horrible, slow, glitchy mess that the first game was.”

I’ve been playing the PC version, which launched last weekend after the Future Games Show. Having been a Switch exclusive for two years, I was curious to see if any improvements could be made in that time. Oh boy, was I wrong.

Let’s start with the biggest issue: there is zero keyboard and mouse support. In the year 2022, you can’t actually load up this game without a controller. But wait, you also can’t even use a PlayStation or Switch controller, as those are apparently not supported either. Despite Deadly Premonition 2 originally being a Switch exclusive.

There are some games where it might make sense to restrict usage to just a controller. OlliOlli World that launched earlier this year did a great job of being designed for controllers.

Next up is the performance. My PC has a RTX 3070 video card and Ryzen 7 3700X CPU, so it’s not a bad machine at all. Yet Deadly Premonition stutters like hell. With some testing, my framerates average between 30 and 50 FPS.

I’m no graphics snob, but a game that looks how Deadly Premonition 2 does has no right to tank performance this badly. I can’t even seem to change the resolution higher than 1080p, so it looks really washed out on my higher-res screen.

There are so many other issues with this too which just makes it seem like a super weird port. A+B are not reversed for Xbox controllers, a leftover from the Switch version of the game, which especially makes using menus a pain.

Altogether, Deadly Premonition 2: A Blessing In Disguise is a huge disappointment on PC. In fact, I’d go so far as to say it’s one of the worst PC ports I’ve been seen in a long time. The series doesn’t have a great track record, but it feels insulting to release the game in the state it’s in. It’s best to avoid it until fixes are available.