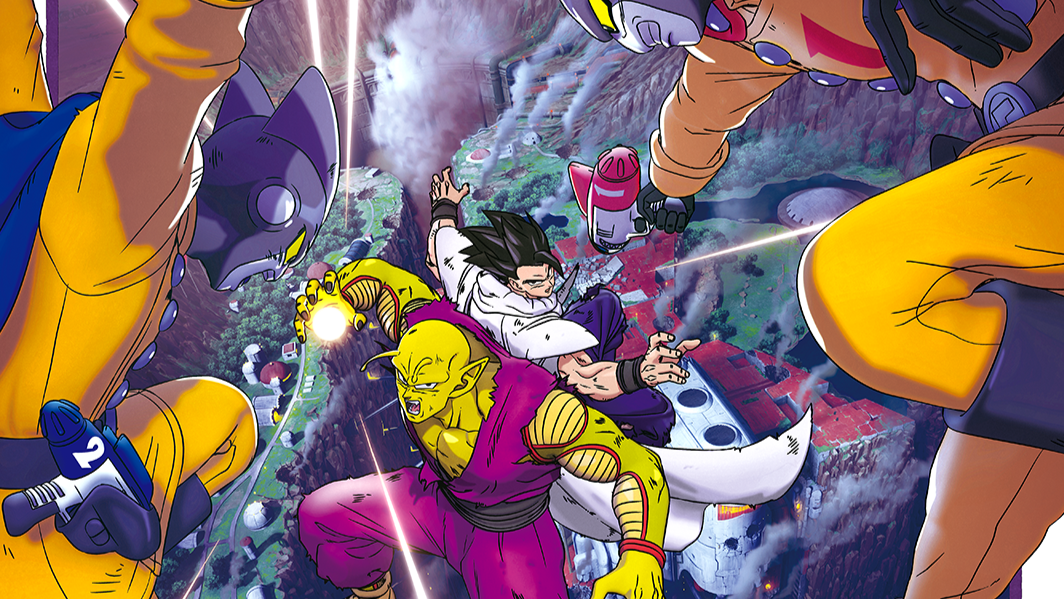 Dragon Ball Super: Super Hero has managed to top the box office, beating out competition from other big movies.

It’s unusual for an anime movie to take the top spot at the box office. But Dragon Ball Super: Super Hero has vastly outperformed expectations, raking in millions in its first weekend.

It beat out competition from the other big release that weekend. Beast, starring Idris Elba, was the only other new release from a major movie studio. But that movie managed to rake in $10.1 million over the weekend, not quite reaching the success level of Dragon Ball.

August is generally a slow month for movies. That could be why so few releases have been coming out, and why Dragon Ball Super: Super Hero was able to do as well as it did. Whether that’s true or not, it’s still a significant achievement for the movie.

Anime movies have typically seen middling success in cinemas. While they can find success, they’re often not leading the box office. Films which do tend to outperform expectations, and they’re a lot rarer.

Dragon Ball Super: Super Hero follows Gohan and Piccolo as they fight against the Red Ribbon Army, a famous group of Dragon Ball villains. It has already been out in Japan for a few months, but now it’s available to watch in over 3000 other locations.

Check out our Dragon Ball Super: Super Hero review, where we regarded it as “an instant classic in the Dragon Ball mythos”.