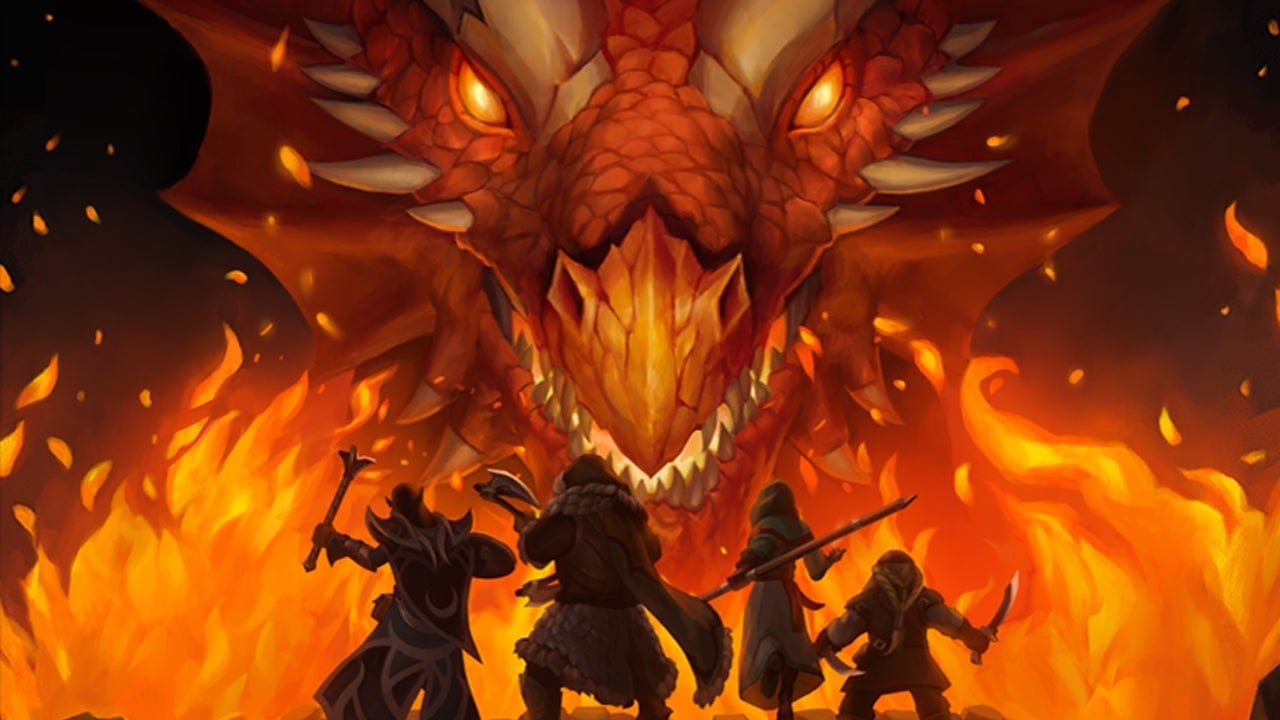 The Dungeon’s & Dragons tabletop RPG has been around since 1974, but thanks to shows like Netflix series Stranger Things, it’s seen a big surge in popularity as of late.

Making the most of the game’s increase in popularity, a new D&D movie was announced in December 2019. The upcoming flick is set to star Chris Pine, of Star Trek and Wonder Woman fame. More recently, a new video game adaptation has just been revealed.

The AAA Dungeons & Dragons game will be developed by Hidden Path Entertainment, and while the studio might not be a big household name in video game development, this independent studio has worked with Valve in the past to aid the development of Counter-Strike: Global Offensive.

The news of the AAA Dungeons & Dragons game was announced by Hidden Path Entertainment over on its Twitter page.

“Hidden Path is hiring! We are in development on a AAA, third-person, open-world fantasy RPG that will be taking place inside the Dungeons & Dragons franchise,” said the developer in a tweet.

The developer continued by informing followers that it also has job vacancies and is seeking experienced devs. Roles available on the D&D game include a Graphics Programmer, Lead Graphics Programmer, a Senior Technical Artists, and a Writer. Check out the listings via the tweet above.

News of the Dungeons & Dragons game was also then confirmed by The Strix on Twitter, who is the narrative director at Hidden Path Entertainment.

“The cat is finally out of the bag! We are making a AAA, third-person, open-world fantasy RPG that will be taking place inside the Dungeons & Dragons franchise. That’s right, friends, DUNGEONS & DRAGONS,” said The Strix in a tweet.

While any further details on the new game are thin on the ground, there’s sure to be a lot of fans who are more than ready for a fantasy RPG based on the Dungeons & Dragons IP! Let’s hope that Hidden Path will knock this out of the park.

Are you excited at the prospect of a new Dungeons & Dragons AAA game? Let us know across our social media channels.