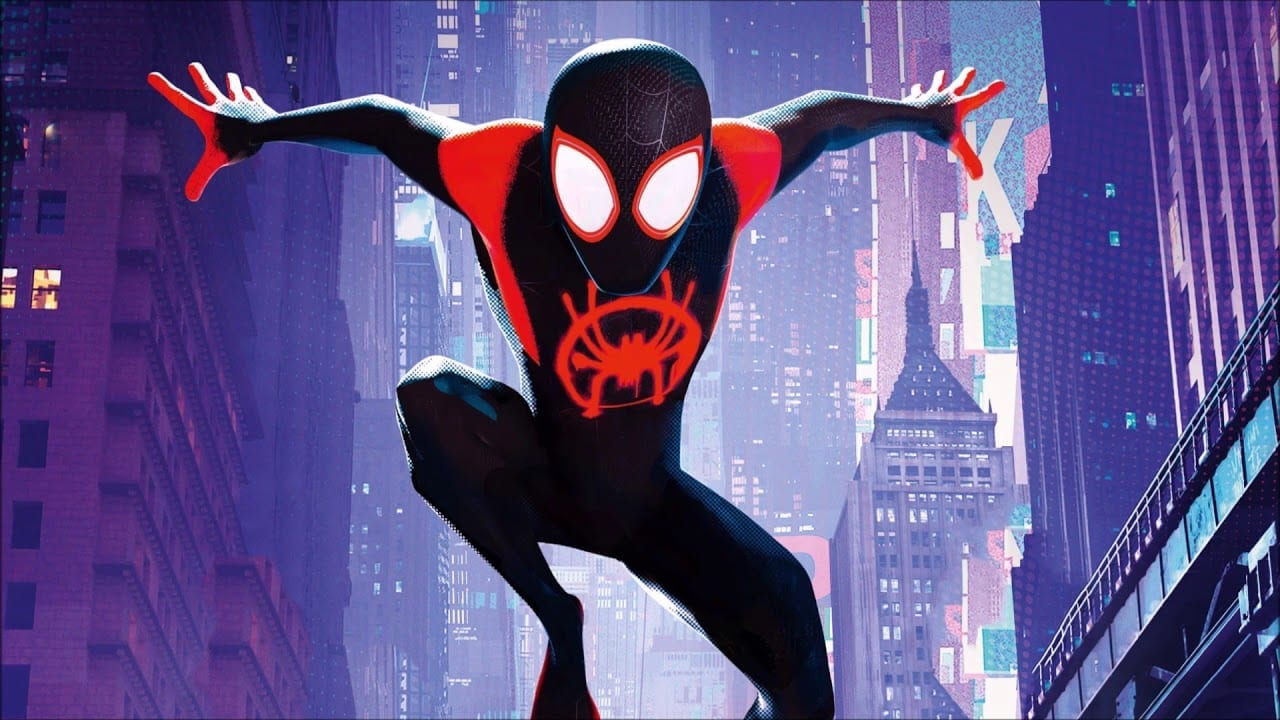 An Into The Spider-Verse suit has been revealed for the upcoming Marvel’s Spider-Man: Miles Morales, available for those who buy the game on day one.

The news comes straight from Marvel, who took to Twitter with the announcement, writing: “our first look at the unmistakably stylish “Spider-Man: Into the Spider-Verse” Suit, a launch day bonus for “Marvel’s Spider-Man: Miles Morales” on PS4 and PS5.”

Check out the suit in the animation below!

Although announced as a launch day bonus for the Miles Morales game, Insomniac Games has now confirmed that it will be attainable in-game, even if you didn’t pre-order the game!

Considering the suits available for Marvel’s Spider-Man on PS4, it made sense to expect some special suits would be coming to the next Insomniac Games title. Peter B. Parker’s suit made an appearance in the original 2018 game, so the new suit coming to Miles Morales is a natural step forward.

In related news, it’s a good thing the PS5 has a pretty hefty amount of SSD space, as the standalone Miles Morales game will take up an eye-watering 50GB, with the Ultimate Edition clocking in at no less than 105GB. The Ultimate Edition, in case you weren’t aware, includes both Morales and a remaster of Marvel’s Spider-Man.

Both versions will launch alongside the PS5 in select markets including North America and Japan on November 12, followed by Europe and additional regions on November 19.