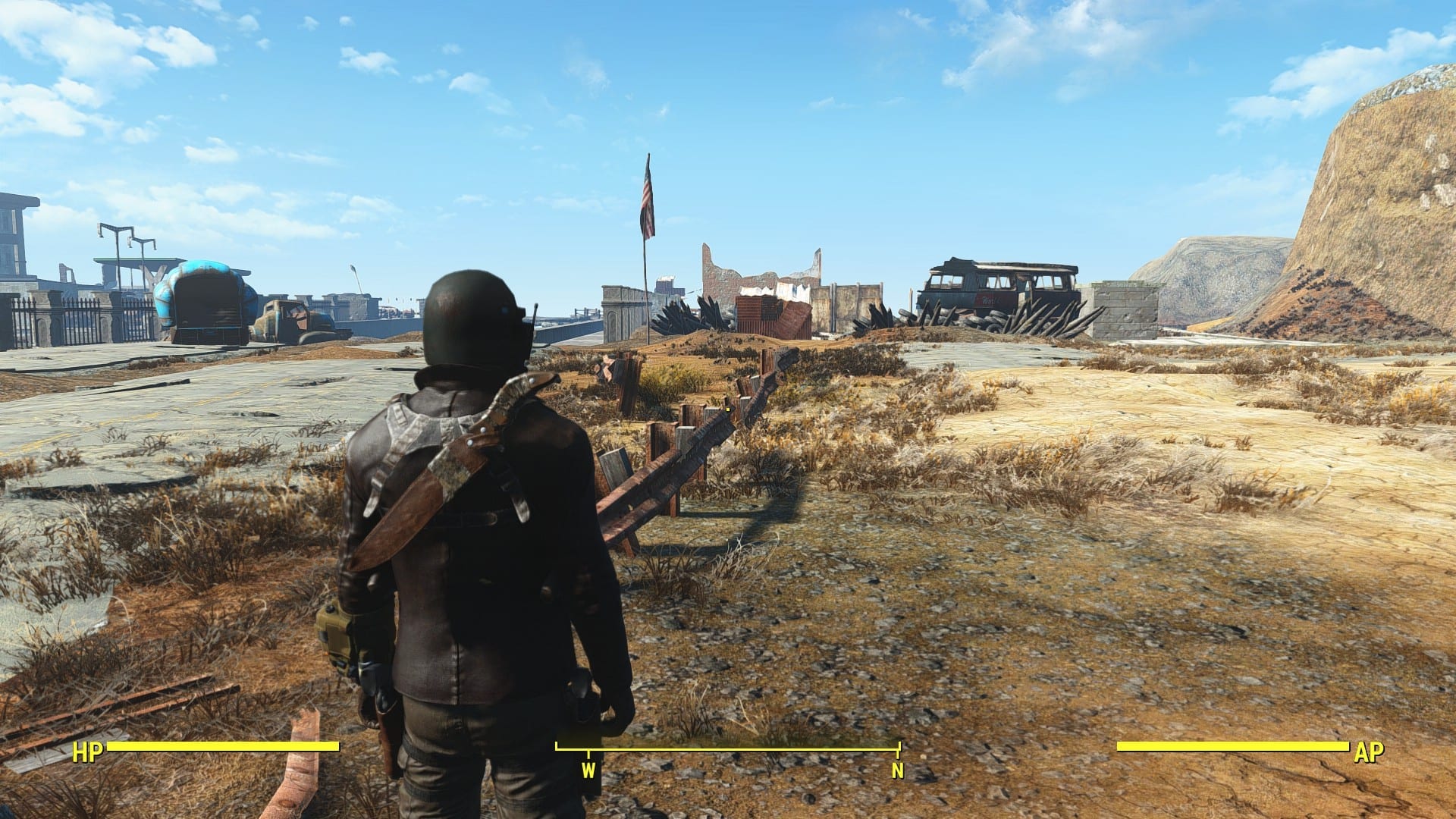 Pacifist runs in games can either be impressive or totally lame. Playing a game of Tetris without killing anyone is kind of expected, playing Duck Hunt without killing anything is just dumb. Unless you’re like, really into being mocked by that laughing dog. If so…well there are places people like you can get help. You don’t have to live like this. 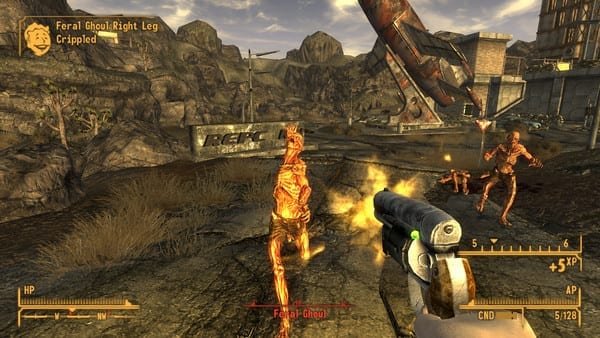 Then there are games where pacifist runs are just incredibly difficult – this would be pretty much any open world or elaborate RPG. Skyrim, Fallout, Assassin’s Creed and the like all more or less require you to kill things. Whether it’s because of a quest that aims to get rid of an obstinate pope or because it’s just easier to mow down a few hundred guards rather than to sneak around them, but games that feature killing usually don’t just offer it as a side-activity like yoga in GTA V.

That’s why it’s so impressive that a player managed to beat Fallout: New Vegas without killing anyone and on the highest difficulty. Don’t get us wrong, we can see why someone would want to try, after all the game is easily one of the best Fallout titles out there and it’s re-playability is one of its best features. 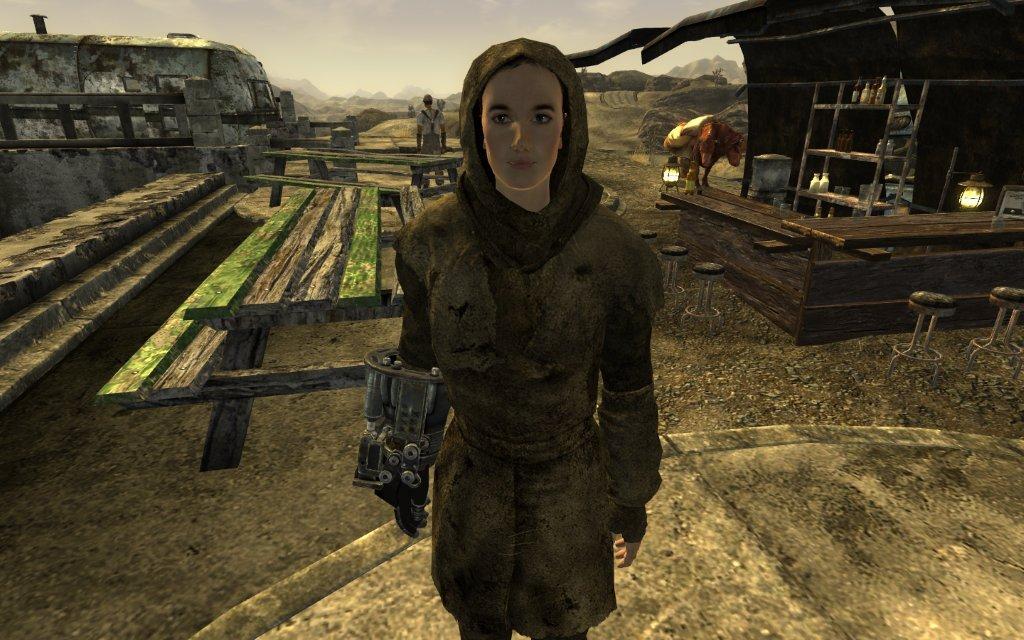 There’s proof too (after all in the days of the Internet, nobody believes anything without proof anymore) – more specifically, there is a 17-part video series. If that’s a little too much to watch during whatever work break you are reading this, here is the link to the last of these videos (though if you want to see the rest of them, you can find them on the guy’s YouTube channel): 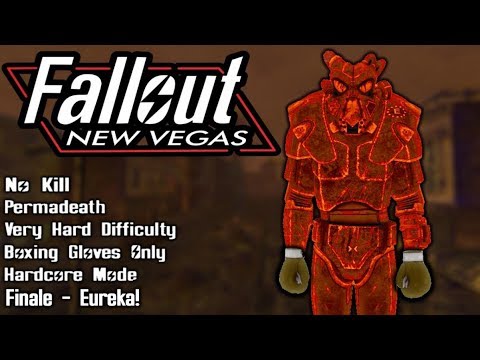 The player that accomplished this feat is called Rhetam, and he did more than just not kill anyone…he didn’t die himself either. That’s pretty impressive any way you look at it. So, to sum it up, no kills, no deaths, highest difficulty, hadcore mode. The task took him quite a while to accomplish – he started in March 2017, and he ended up using only a pair of boxing gloves to defend himself.

Sound impossible yet? Well, he also decided not to enlist the help of a companion to make surviving easier. This we don’t really get since there’s some pretty cool ones in the 2010 RPG. Now, despite not killing anyone himself, Rhetam definitely was responsible for some kills. 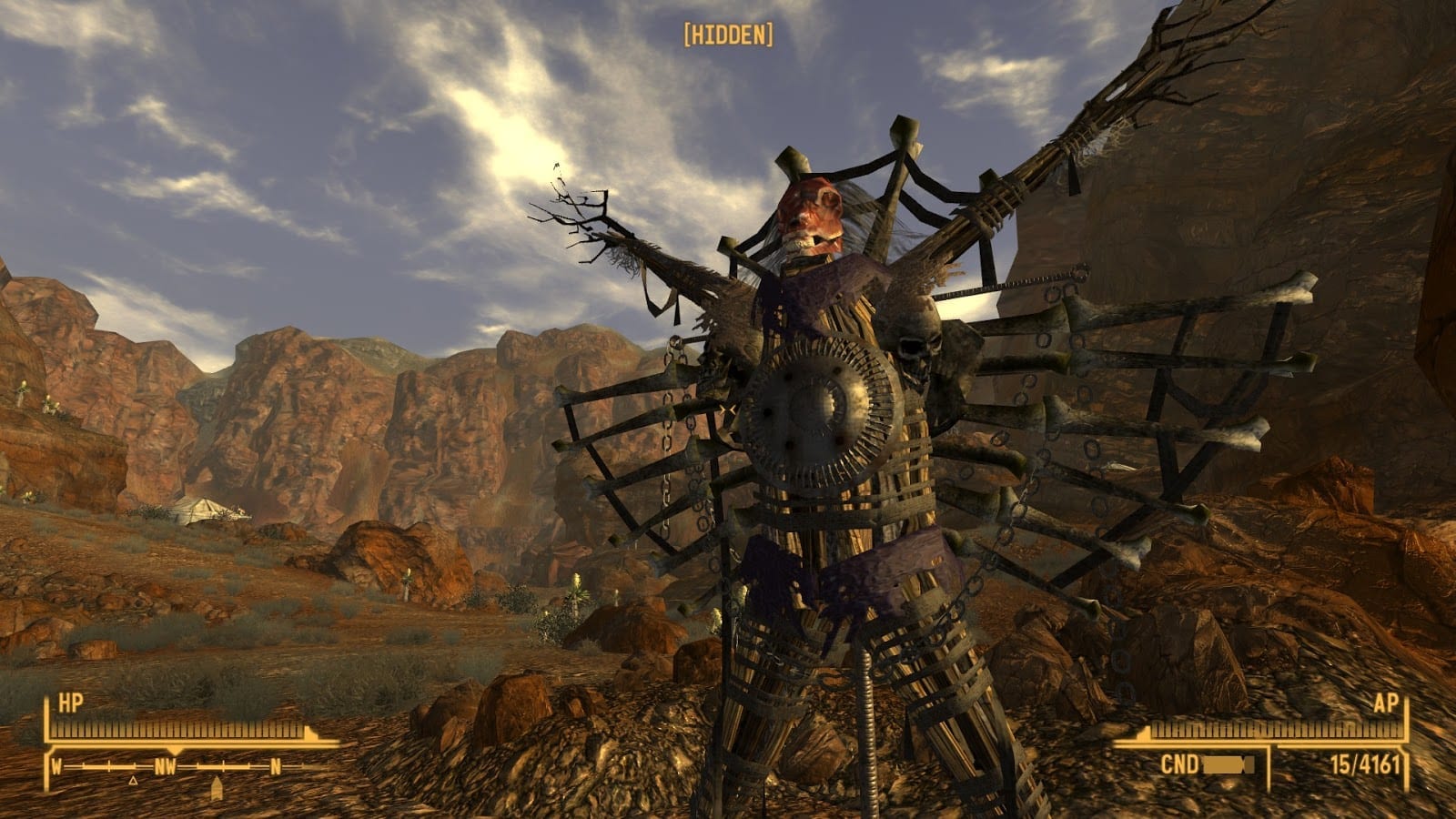 He used a pretty clever technique to get enemies out of his path – first by knocking them out, then by luring nearby NPCs over to finish the job. The opposite would work as well – luring the enemy towards friendly NPCs that would ‘take care’ of the problem.

All in all, this guy’s journey is a pretty spectacular one. The Mojave Wasteland is already pretty unforgiving to those who use a full arsenal and companions, not to mention those who don’t bother playing mind-games with the often not-so-kind boss enemies.

Now that we’ve pointed out just how well he did, we’d like to extend a much more difficult challenge to Rhetam…if you ever get so filled with self-hatred you want to try again, how about you go for another run, and this time you try not to take any damage at all?

Ok, ok, we’re kidding. Kind of. We’d certainly watch all 17 videos in that case! Either way, Retham did incredibly well. And to all the kids complaining in the comment section – grow up, He did well. Just leave it at that.