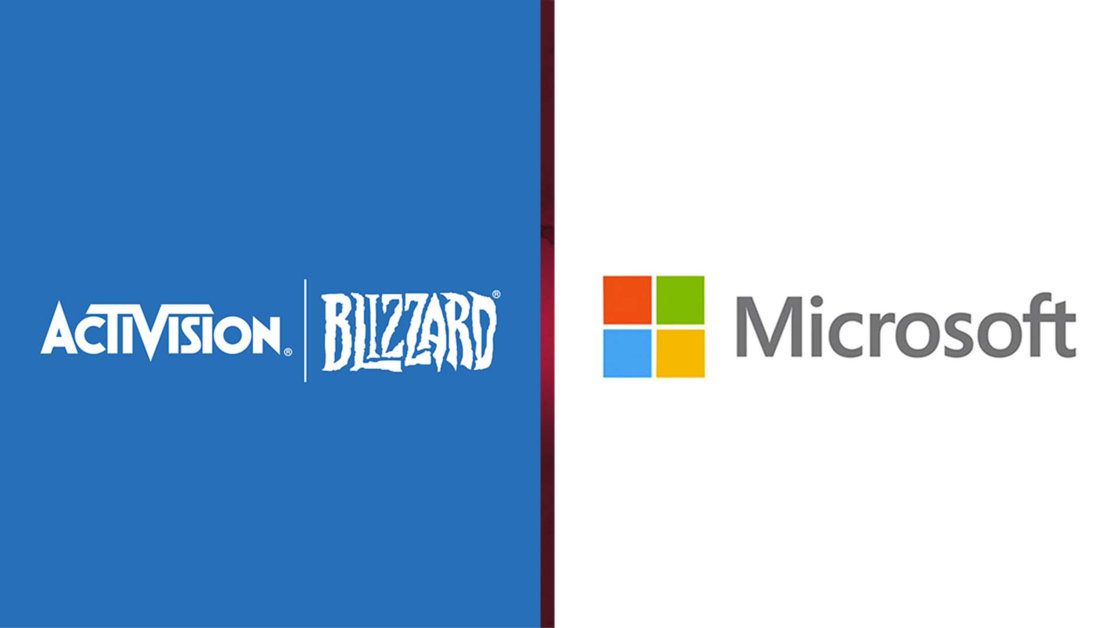 The FTC is seeking a settlement related to the ongoing Microsoft acquisition of Activision Blizzard. That’s according to a Bloomberg reporter.

This month is a year since Microsoft had taken the first steps to acquire Activision Blizzard in a deal said to be worth $68.7 billion. The attempted acquisition has had many bumps in the road and has been far from plain sailing.

Is the FTC against the Microsoft-Activision deal?

One of the roadblocks that Microsoft has faced is from PlayStation boss, Jim Ryan as well as the FTC (Federal Trade Commission) in the United States. Some parties are concerned that if this deal goes through, Microsoft will have an unfair advantage over its rivals.

It is also believed that should Microsoft successfully acquire Activision Blizzard, owning the rights to franchises such as Call of Duty would sway potential customers to game on Xbox, rather than PlayStation.

Previously, Microsoft stated that it would not be profitable for Call of Duty to be a first-party exclusive. What’s more, 10-year deals have reportedly been offered to Sony and Nintendo to ensure Call of Duty remains on the platforms.

In the case of Nintendo, this would see the franchise return to its platform following a decade-long hiatus.

Does the FTC want to settle out of court?

According to Bloomberg reporter Leah Nylan, the FTC has no plans “at this time” to file in federal court. However, it is claimed that the FTC has had “no substantive discussions” as of yet in regard to an out-of-court settlement.

If the FTC does in fact want to settle out of court with Microsoft, it’s unclear at this time what that deal might involve or require. No doubt we will learn more in the near future.

It seems that Microsoft will have to jump over more hurdles in order to make this deal happen. Especially if Activision still has hopes of it being finalised by June 2023.