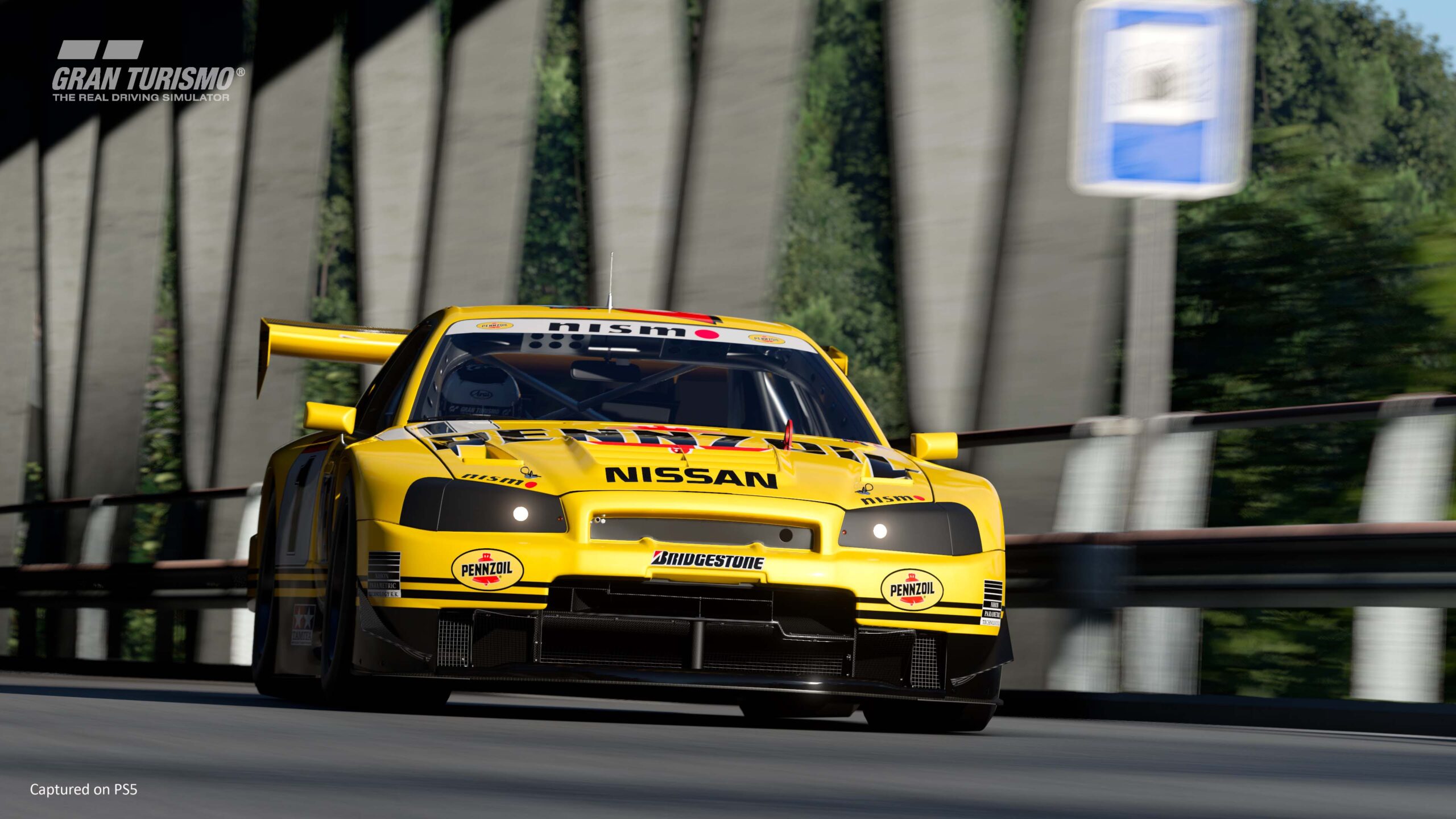 In a post on the PS Blog, Gran Turismo series creator Kazunori Yamauchi addressed the concerns of fans and big promises were made. Not only with future updates and features for GT7, but also with the promise of 1,000,000 free credits as compensation.

“Thank you for your continued support and feedback on Gran Turismo 7, your voices have not gone unheard,” said Yamauchi. “I would like to apologise for the frustration and confusion caused last week with our patch updates which resulted in, not only a server outage but also adjustments to the in-game economy which were made without a clear explanation to our community.”

Plenty of fixes will be made

New updates for Gran Turismo 7 will begin to roll out from the start of April. Changes will be made to in-game rewards, additional events as well as finally being able to sell used cars.

what changes are being made from April?

How do I claim the 1 million credits?

In terms of the free 1,000,000 credits, you must claim them before April 25th. Claiming the credits is easy, just log into the game and they will automatically be added to your account.

Furthermore, beyond the early April fixes, new cars, tracks, events as well as any required improvements will be made to GT7. However, the ability to sell used cars will arrive in a later patch, along with additional features and fixes.

No release date for the post-early April updates have been revealed, but all announcements will be made via GranTurismo.com. Future updates will make the following changes:

What are your thoughts on the apology for all of Gran Turismo 7s avoidable issues? Are you happy with the changes, fixes, and free credits? Let us know across our social media channels.