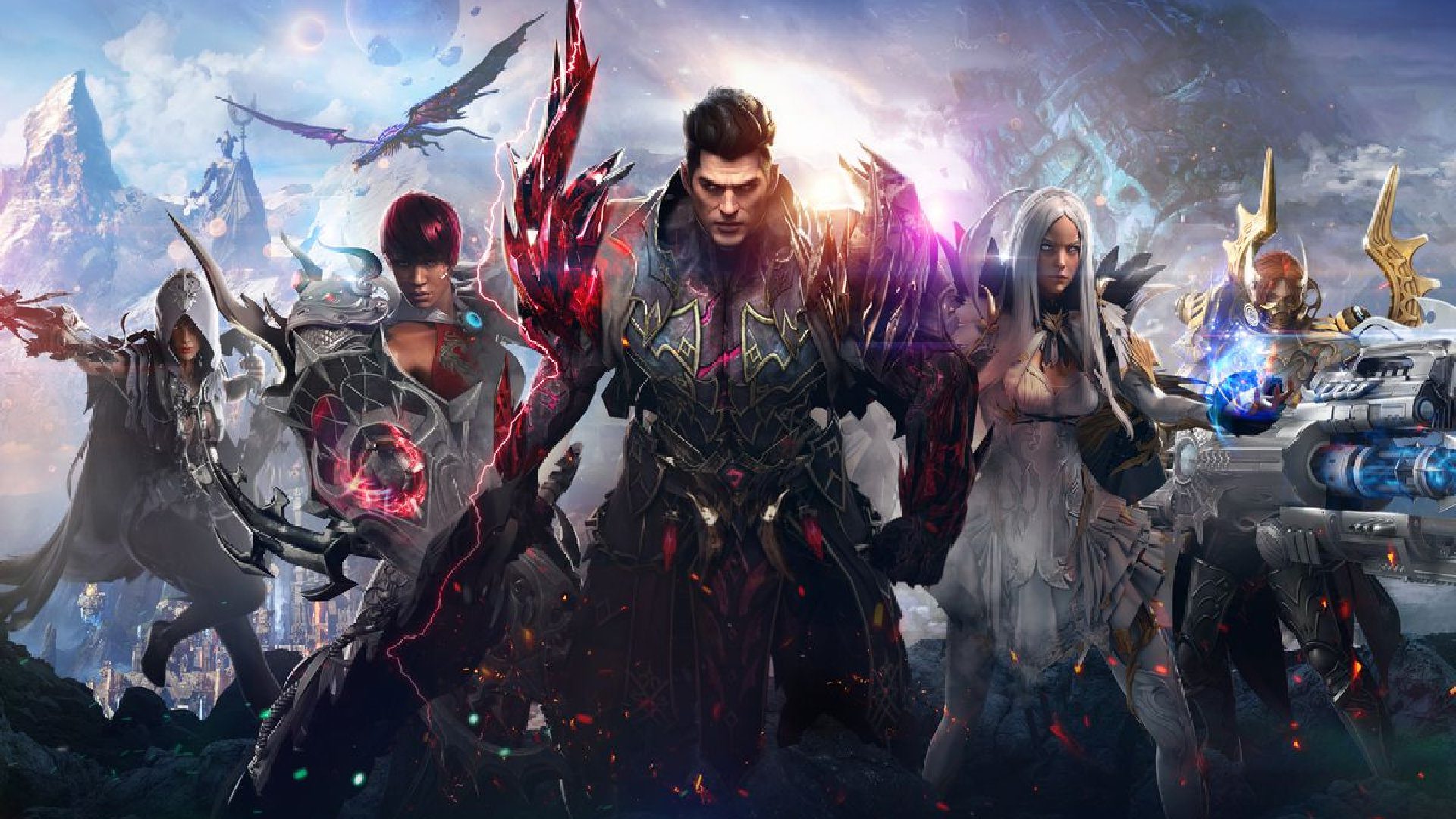 MMORPG hit Lost Ark is being considered for a console release. At this time, Lost Ark is only available for PC, but that could change.

Developed by Smilegate and published by Amazon Games in the west, Lost Ark has been an absolute sensation with PC gamers. This despite being review bombed for server issues at launch.

During the launch of Lost Ark in the west, it had generated just under 507k players, making it one of the most popular games on Steam, ever. According to SteamDB, at the time of writing Lost Ark has currently peaked at a whopping 1.3 million concurrent players.

Lost Ark would be a success on consoles, surely?

Considering all the success that Lost Ark has already achieved, it would surely make sense to port it to PlayStation and Xbox consoles. Thankfully, in a recent interview with VG247, Amazon Games is considering just that. However, there is a slight catch.

“If Lost Ark on consoles is something that fans really want, then I think it’s something both parties would consider,” said Soomin Park of Amazon Games. Judging by the success of Lost Ark on PC, I think it’s fair to say that there will be plenty of fans that would love to see it come to consoles.

In recent Lost Ark news, the developers at Smilegate have addressed concerns over the strict gender classes in the immensely popular free-to-play MMORPG.

Would you like to see a console release for Lost Ark, perhaps with crossplay? Let us know across our social media channels.