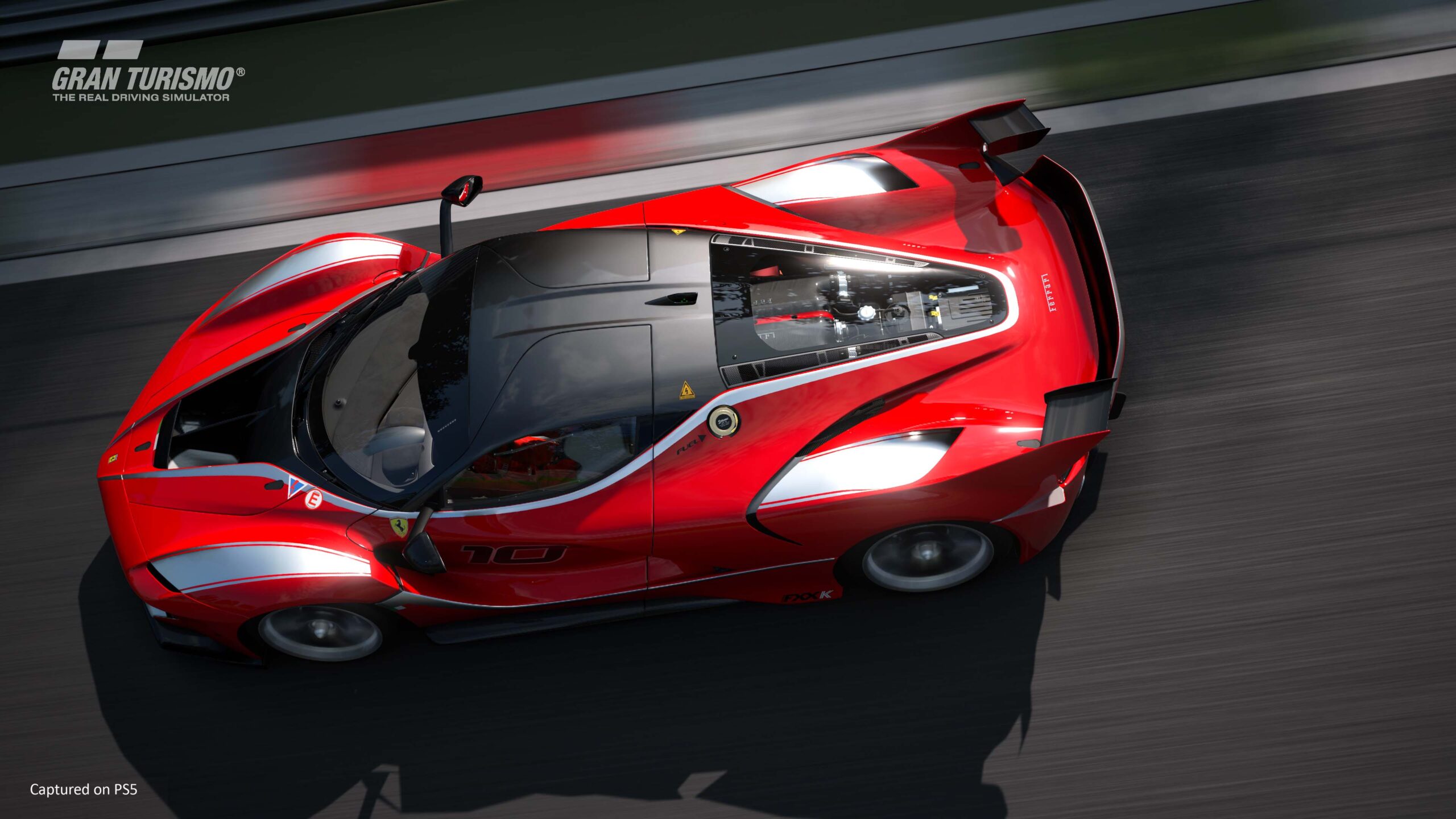 The Gran Turismo 7 patch that increases rewards and the credit cap is live for PS4 as well as PS5.

As you may know, Sony and Polyphony Digital had made some controversial changes to Gran Turismo 7 post-launch. Microtransactions were implemented once reviews were live. Furthermore, in-game rewards were decreased, and promises were broken on being able to sell in-game cars and more.

The poor decisions made to GT7 post-launched angered fans as it was believed the changes were made to push players into spending real-world money via microtransactions. In fact, fans were so angry that a review bomb campaign made GT7 Sony’s lowest-scoring game ever.

With tails tucked in-between legs, an apology was made with the promise that fixes will be made to the game. Well, the first fix for Gran Turismo 7 to increase rewards and the credit cap is now live.

Patch 1.11 for Gran Turismo 7 makes a lot of fixes. However, it would perhaps be more accurate to say that patch reverts the game to how it was or should have been.

As we’ve already alluded to, the patch increases the rewards in-game to make GT7 less grindy. The Credit cap has been increased to 100 million, meaning that it will be easier for players to save up for their favourite cars. Furthermore, players can now earn 1.2 million Credits for completing Endurance races.

When it comes to purchases of Used and Legendary Cars, more cars will be available at any one time. Sometimes in GT7, players would be invited or notified that new Legendary cars are available to buy. Unfortunately, a lot of these cars were way out of most players’ price range.

Some believed that this was also a tactic to push players into purchasing the game’s microtransactions. Hopefully, now that more cars will be available, it should reduce the fear of missing out and any urge to panic buy microtransactions.

If you want to learn more about what patch 1.11 brings, you can read the full patch notes here. The option to sell cars is still not available, however, Polyphony Digital has stated that option will arrive in the near future.

Are you happy with the fixes made with patch 1.11? Let us know on Twitter.

Gran Turismo 7 is available from the GameByte Shop from £46.99.