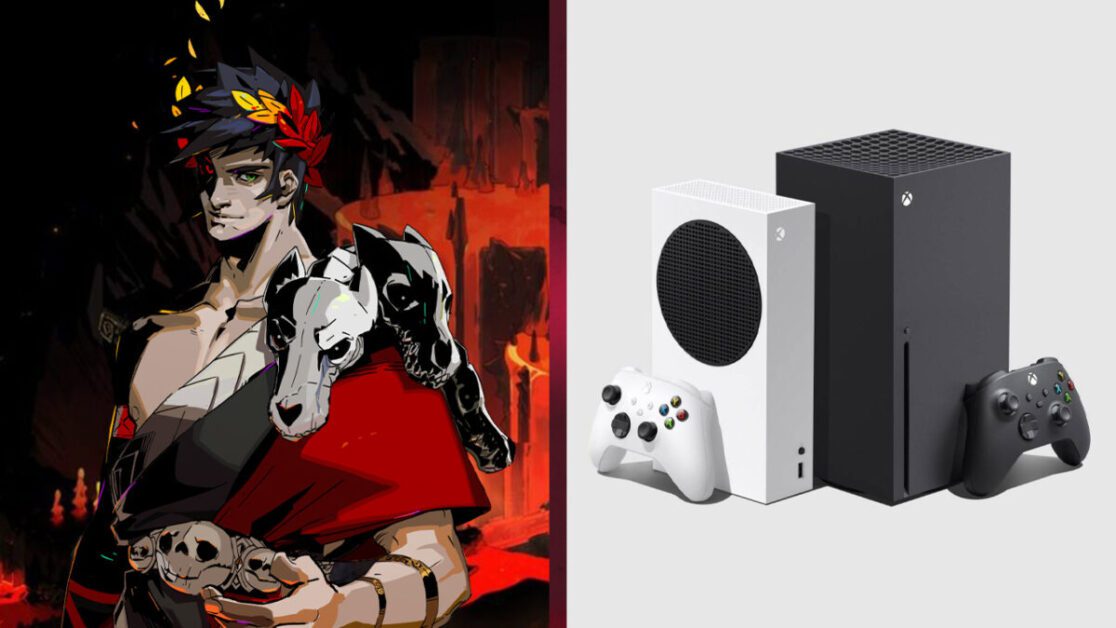 Update 13/08/21: Hades now supports Quick Resume on the Xbox Series X|S. This has been checked by the GameByte team and we can confirm it worked for us.

Hades took the world by storm last year. It received various accolades from critics and fans alike and it fully deserved it. It’s one of the best roguelikes in years.

It has now made its way to PlayStation and Xbox, which means even more people can check it out. If you’re a lover of physical games you can even grab yourself a copy from the GameByte Shop.

New-gen Xbox fans will no doubt be excited to check it out. It’s free on Game Pass and roguelikes are perfect for one of the key features of the Xbox Series X and S. Quick Resume.

In our recent review of Hades for Xbox Series X|S it seemed Quick Resume just wasn’t there. Our reviewer stated: “Potential buyers should also beware that cross-saves between versions are not supported on Xbox or PlayStation, compared to PC and Nintendo Switch which did include this feature. Next-gen Xbox users may also be upset to learn that the Quick Resume feature is also not supported.“

Can You Save Your Game In Hades?

The good news is you can save your game in Hades. So make sure when you’re switching games on your Xbox that you save first. The save system doesn’t mean you can have loads of saves though. When you exit the game you can save and quit but if things are going wrong you can’t just return to a previous save.

This is an important thing to keep in mind and also an important element of most roguelikes. The challenge is part of the charm of a roguelike and even though Hades has lots of ways to assist you to make the experience easier save anywhere isn’t one of them.

The absence of Quick Resume is a bit disappointing but luckily the game still having a save function means it’s not as big an issue as it has been in games like Returnal that feature no save function.

Hades is out now on Nintendo Switch and PC. It will be coming to PS4, PS5, Xbox One and Xbox Series X|S on August 13th. It’ll be coming to Game Pass on day one too.

Are you upset about the lack of Quick Resume for Hades on Xbox consoles? Let us know on our social channels.