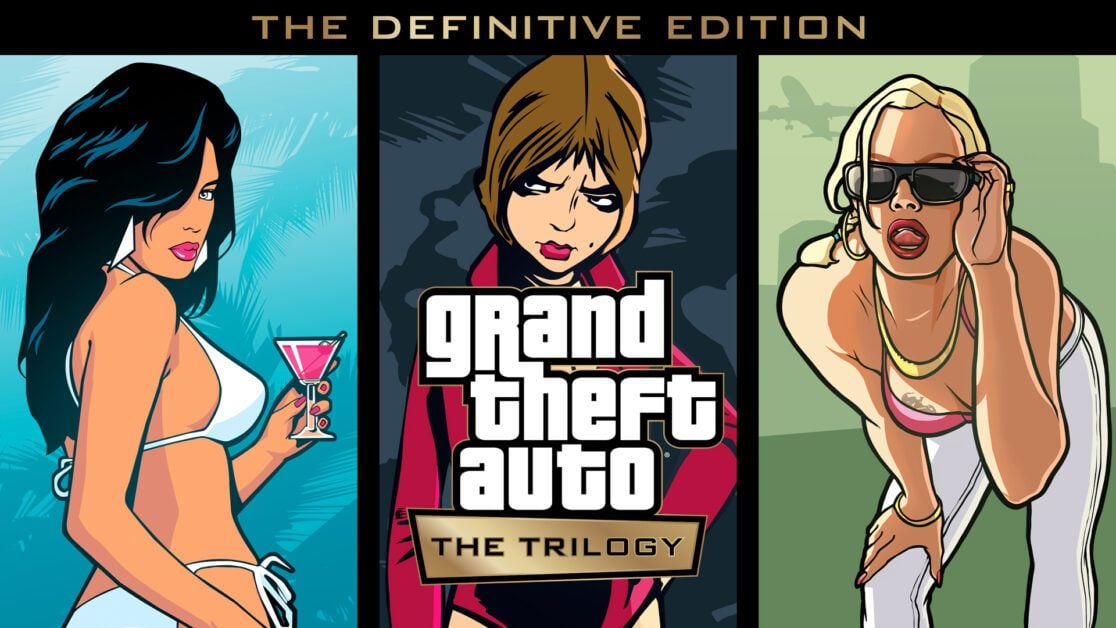 There’s something about the end of year lists that goes so well in video games. So, here are the worst games of 2021 according to Metacritic.

Metacritic is one of the go-to aggregate websites to get a general feel as to whether a video game is worth your time or not. For better or worse, it gathers multiple review scores from critics and fans, resulting in an overall representative score.

So, what are the worst video games of 2021, I hear you ask? As reported by Pure Xbox, they are as followed:

Out of the top 10 worst games according to Metacritic, thankfully I have only played two of them. The worst is eFootball 2022. Coming from someone that has played every PES game for many years, this is the first time I’ve had no intention of going back.

Have you played any of the games listed above or perhaps there’s another that never made the list? Let us know your worst game of 2021 across our social media channels.