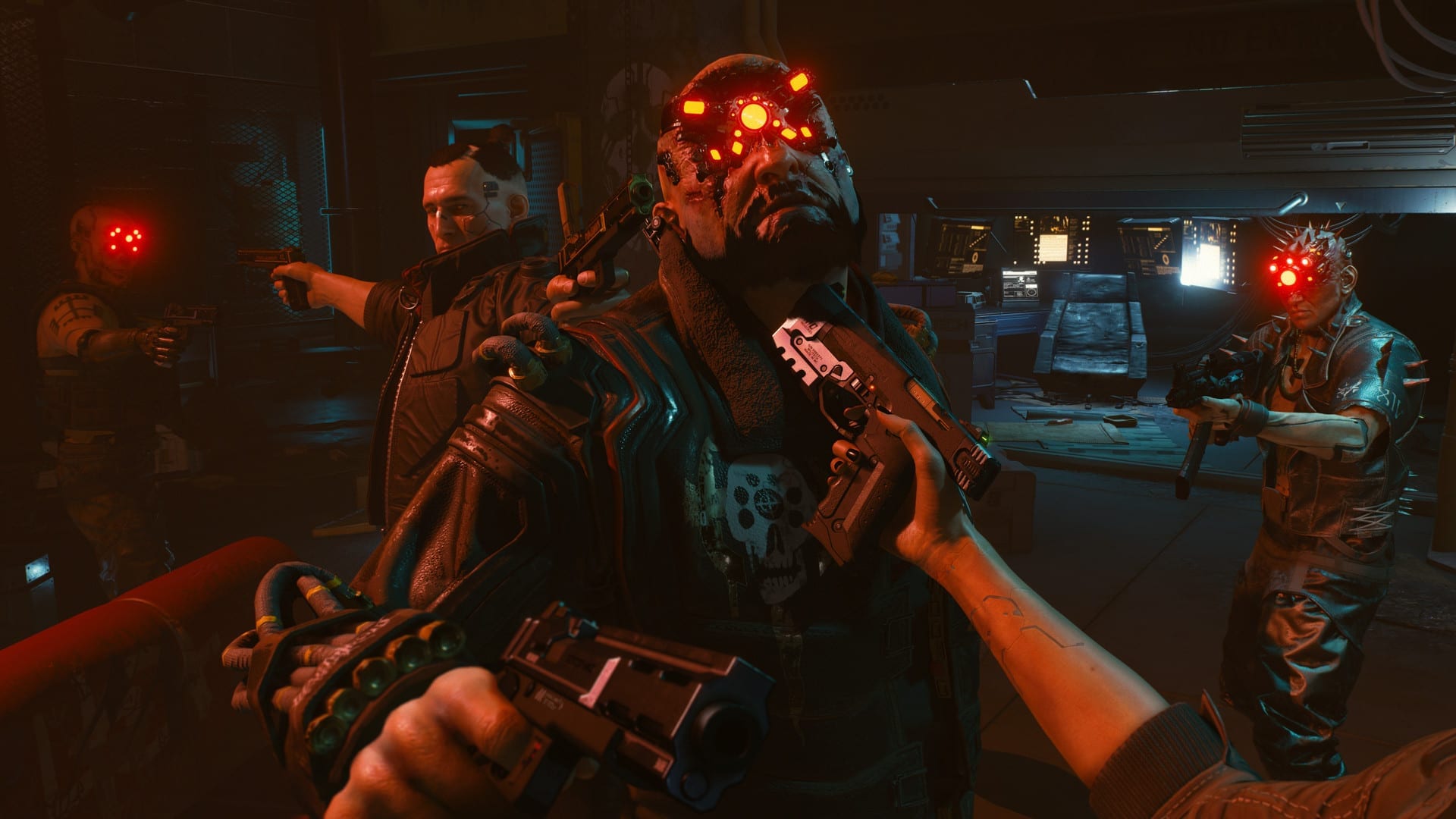 Developer CD Projekt Red has revealed when we can pre-download Cyberpunk 2077 ahead of its highly anticipated launch.

It’s a good job that the pre-downloading features exist, especially with a game that will take up around 70GB even before post-launch patches.

“The wait is almost over,” said the official Cyberpunk 2077 social media page in a tweet, revealing an image featuring the global release times.

It was also revealed in the tweet that the PC and Google Stadia release times are simultaneous.

So here’s the breakdown of when you can pre-download Cyberpunk 2077 in your region:

Once the game has downloaded and you’re good to go, Cyberpunk 2077 will unlock at the turn of midnight on December 10th for PlayStation and Xbox consoles.

For PC and Google Stadia you’ll be able to launch Cyberpunk 2077 at the turn of midnight on December 10thGMT/December 9th at 4pm PST/7pm EST.

In related news, copies of Cyberpunk 2077 have been arriving in the hands of players before the official release date.

In an attempt to combat spoilers spreading across the internet, CD Projekt Red has warned gamers not to stream before the launch date otherwise they would have their streams/uploads taken down.

In a statement released on Twitter, CDPR said: “We’re getting closer and closer to launch and chances are some of you will get your hands on a copy of Cyberpunk 2077 before release day,

“However difficult this might be for us to achieve, our ambition is for gamers all across the world to have the same spoiler-free experience at the time the game releases.

“This is why we kindly ask you not to stream/let’s play, or release any similar content before 9th December, 12pm CET/ 3am PST. We will send MAX-TAC (you know, the guys who take down videos) after everyone who does. “

Are you excited for the release of Cyberpunk 2077 and will you pre-download it? Let us know by reacting to our Emoji’s below.

Google Is Closing Down Its Stadia-Exclusive Studios