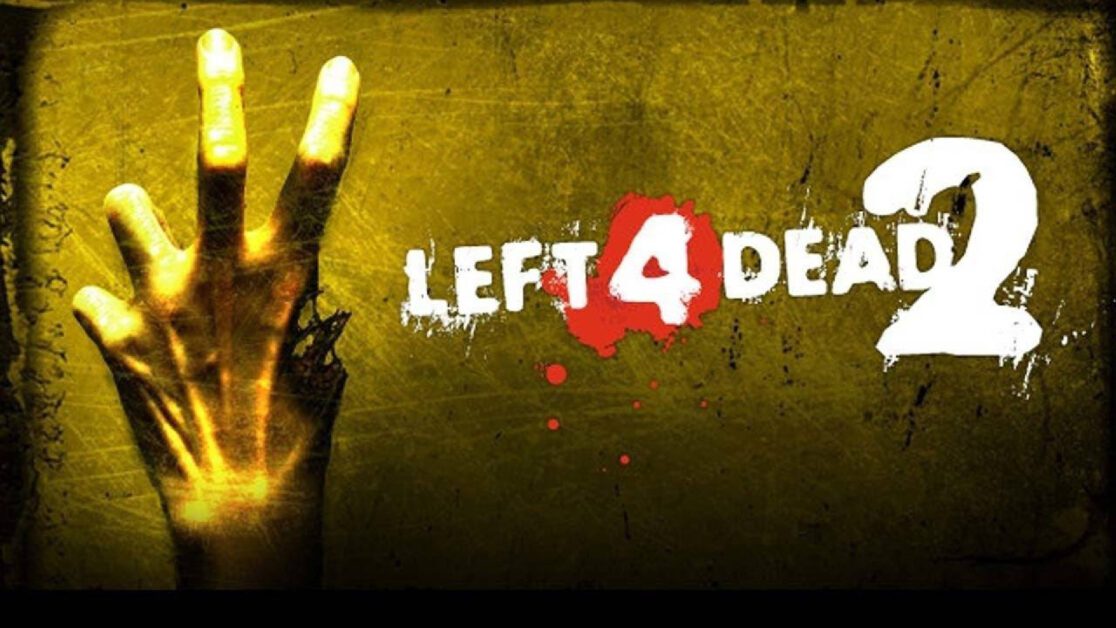 As of right now, over 30,000 players are playing Left 4 Dead 2, thanks to Steam’s recent Halloween sale.

Left 4 Dead 2 was developed by Valve, the company that also runs Steam and recently ran a big Halloween sale. The Left 4 Dead series was also created by Turtle Rock Studios, which launched a spiritual successor called Back 4 Blood last month.

The Steam Halloween sale might be over but Left 4 Dead 2’s popularity certainly is not. As reported by TheGamer, the Steam Charts reveal that Left 4 Dead 2 had a recent peak of around 38,000 concurrent players last weekend. In comparison, Back 4 Blood reached 32,000 concurrent players on the same weekend. When it launched last month, it had generated an impressive 6 million players.

Back 4 Blood also launched on Xbox Game Pass, which many believed was a big reason for its success. Though it’s fair to say that Back 4 Blood is a fun game in its own right, Left 4 Dead 2 continues to be one of the most popular co-op shooters of all time.

Furthermore, according to GitHyp, Back 4 Blood has lost approximately half of its players on Steam since the co-op shooter was released just last month. In addition, last year, Left 4 Dead 2 achieved a peak of over 100,000 concurrent players largely down to its first official update in 11 years. However, it’s completely normal for a multiplayer game to lose a large number of players in the first month, so don’t take this to mean that Back 4 Blood is failing or a “dead game”.

Are you still playing Left 4 Dead 2, or perhaps you can’t get enough of Back 4 Blood? Let us know what you’re playing across our social media channels. Back 4 Blood is available now for PC, PlayStation and Xbox.