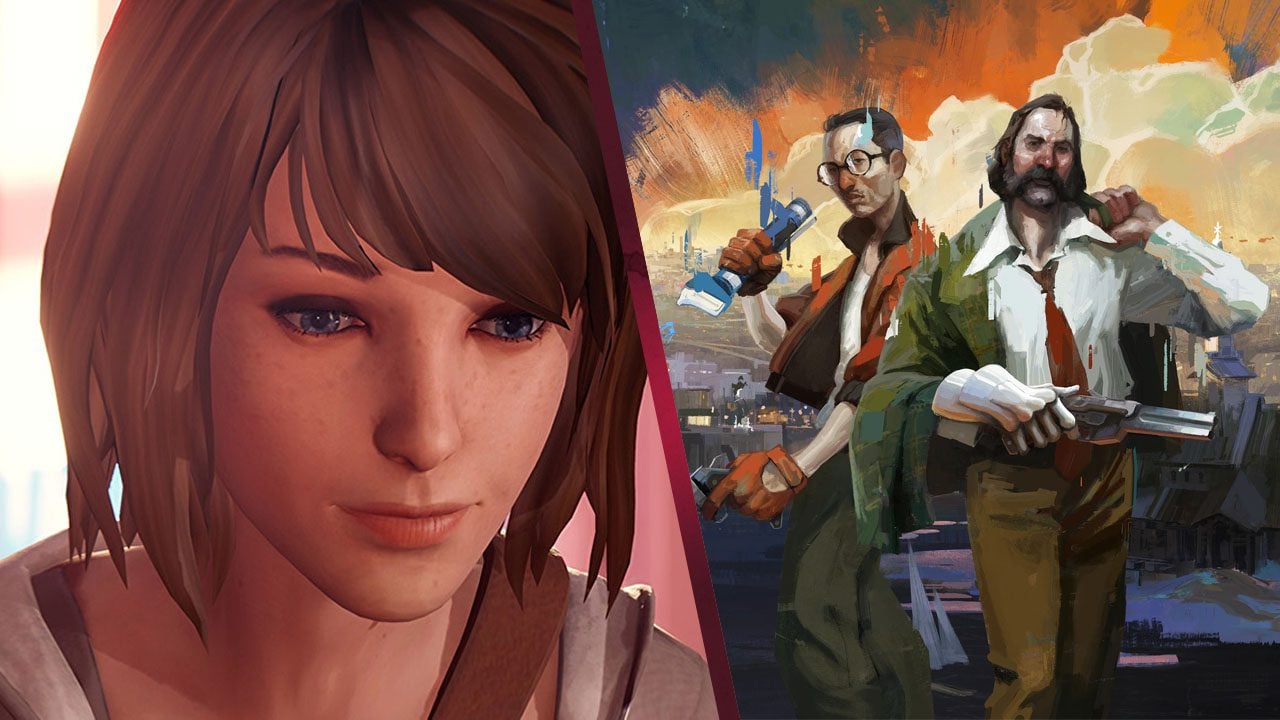 The Life Is Strange and Disco Elysium TV shows could be produced by Amazon Studios, a new report has revealed.

Dj2 was already looking to adapt Disco Elysium for TV. And while the deal doesn’t explicitly mean that Disco Elysium will become a Prime Video show, it is the most likely place it will end up. Life is Strange has also been planned as a potential adaptation since 2016.

Dj2 Entertainment isn’t new to video game to screen adaptations either. They co-produced 2020’s Sonic the Hedgehog film. Which so far has proven to be generally successful, especially considering the second film is out in April. And a third film and a TV show based on Knuckles has also been greenlit by Paramount.

Video game to screen adaptations seem to be ramping up in general. The Uncharted movie is out in cinemas now, and in our review we said “The Uncharted movie, at its core, is a bland, B-tier Hollywood action adventure. But what more could you want from an Uncharted movie?” And the director of the same Uncharted film is apparently working on a Jak and Daxter movie too.