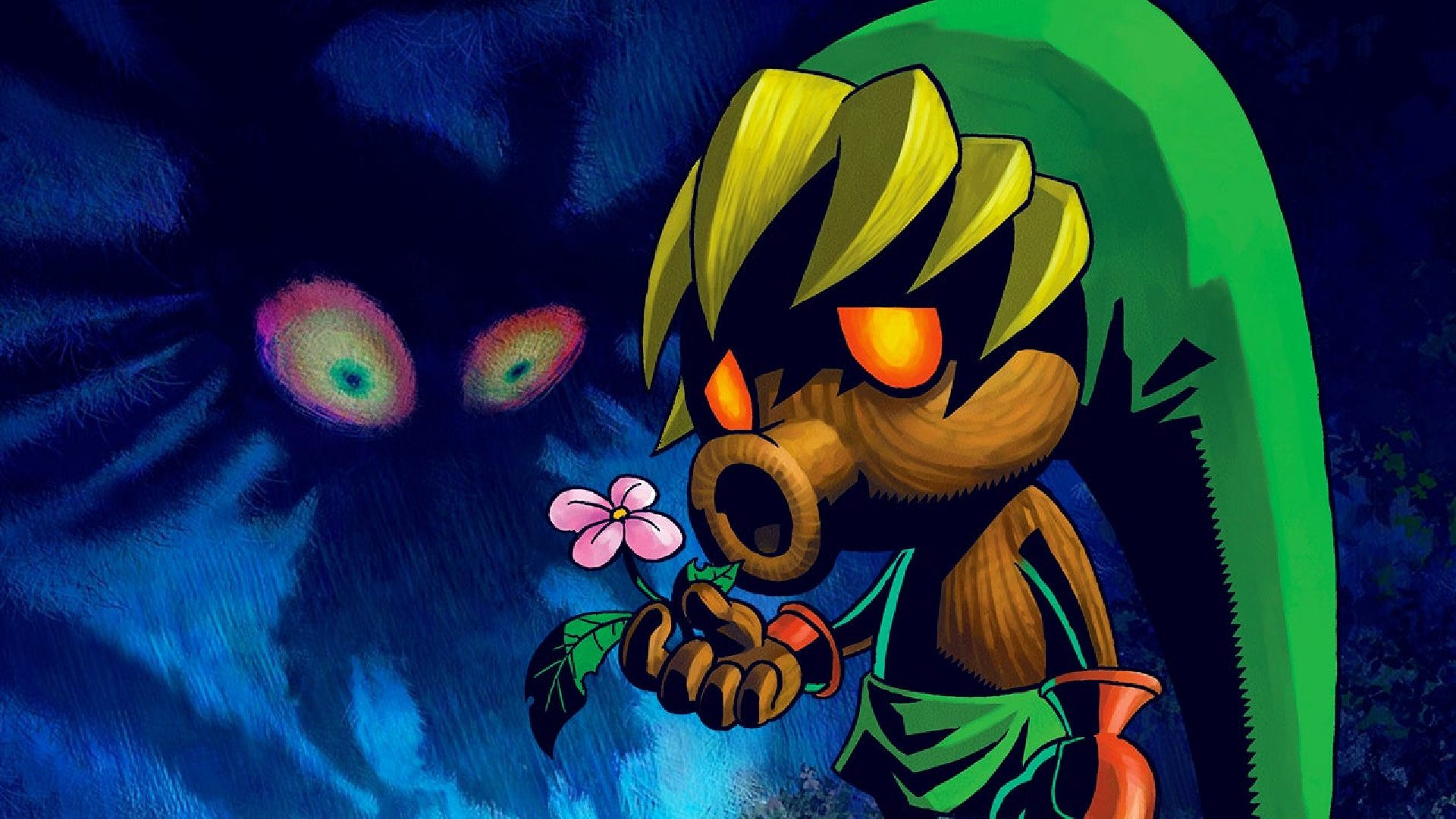 The Legend of Zelda: Majora’s Mask is the next N64 title coming to the Switch Online Expansion Pack, and we know when it’s coming

The Legend of Zelda: Majora’s Mask will be coming to the Nintendo Switch Online Expansion Pack February 25. If you aren’t aware, that just happens to be the same date that Elden Ring is going to be released.

Nintendo announced the arrival of the classic N64 game on Twitter. And it also released a short trailer showing off the game. Like with Ocarina of Time, it will specifically be the N64 version of the game rather than the 3DS version.

Last year, Nintendo was criticised for the poor ports of N64 games on the Expansion Pass, in particular for Ocarina of Time. But the company has said it will be working to improve upon this with future releases. And have updated Ocarina of Time in the meantime.

Nintendo also recently announced the closure of the eShop for both the 3DS and the Wii U. While both Majora’s Mask and Ocarina of Time are available physically, if you want the 3DS versions now might be the time to get them. Not to mention the score of digital only games on the storefronts.

And if you’re curious about what other games Nintendo offers as part of Switch Online, we can help you out. We have lists for the NES, SNES, N64, and Sega Mega Drive games on Switch Online and the Expansion Pack.