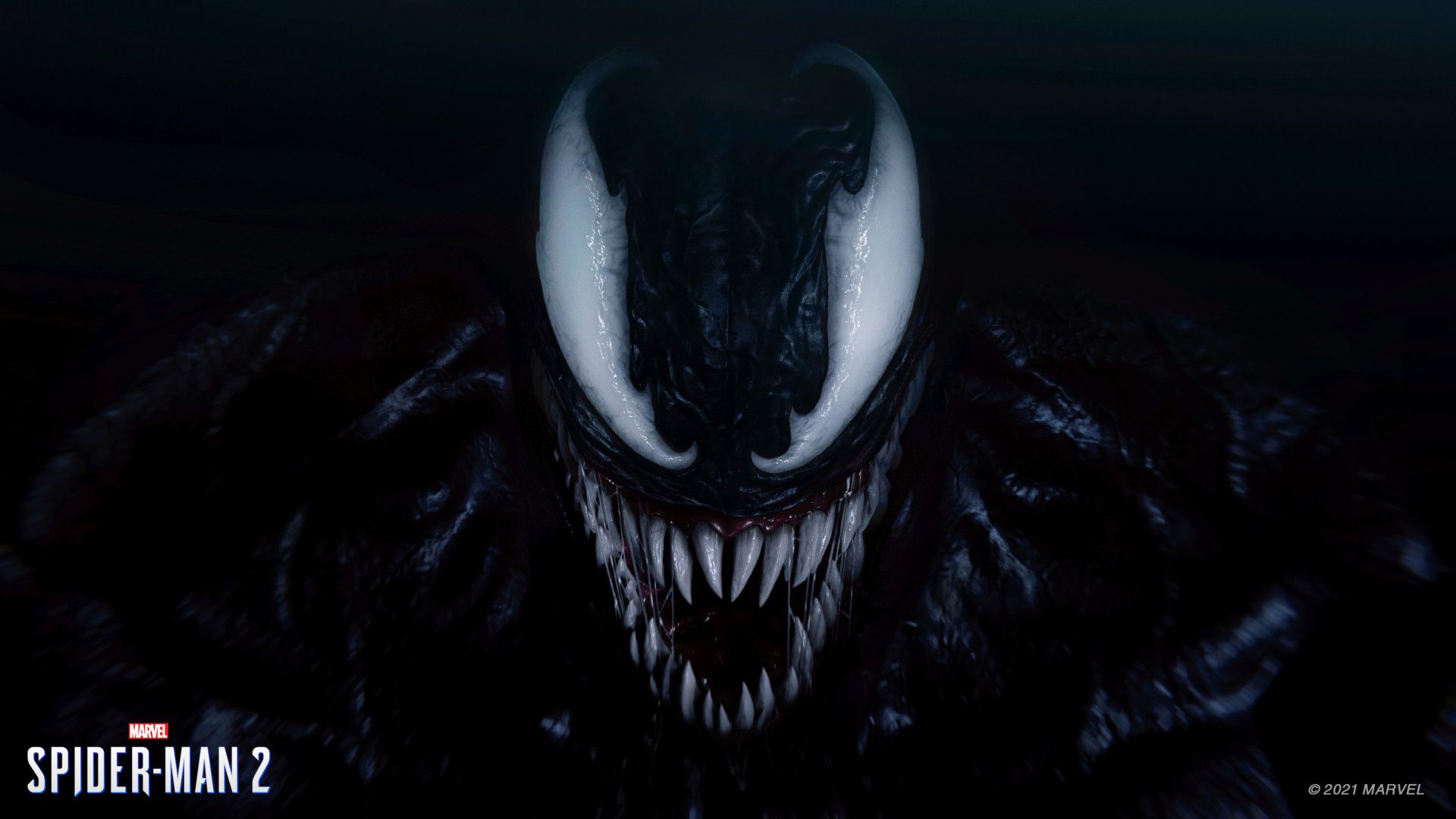 Marvel has described Insomniac Games’ Spider-Man sequel as a “darker” follow-up, comparable to Star Wars: The Empire Strikes Back.

As reported by Eurogamer, during the Marvel podcast with Marvel’s creative vice president, Bill Rosemann, the Spider-Man sequel was a topic of discussion.

“If the first Spider-Man game was Star Wars, Spider-Man 2 is kind of our Empire,” said Rosemann. “It gets a little darker.”

Marvel’s Spider-Man 2 was revealed at a recent PlayStation 5 showcase event and was announced alongside a new Wolverine game (also developed by Insomniac Games).

The reveal trailer featured both Peter Parker and Miles Morales, as well as iconic villain Venom. The trailer also featured what sounded like a Russian voice, which made me believe that Kraven the Hunter might also feature in the sequel.

How dark can it go?

Venom can be a very dark and brutal enemy, so it makes sense that the Spider-Man sequel will feature a darker tone. Though it will be interesting to see how much darker this story might go.

Rosemann also referred to the Wolverine reveal trailer, informing fans to look out for easter eggs that they may have missed.

“We will eventually reveal when Wolverine is aimed to launch,” continued Rosemann. “For more, go back and study those trailers – they are packed with details and Easter eggs.”

Marvel’s Spider-Man 2 will release exclusively for the PlayStation 5 and has a release window of 2023. Marvel’s Wolverine, which will also launch for PS5, currently has no such release window.

Are you happy that Insomniac’s Spider-Man sequel will feature a darker tone than the original game? Let us know your thoughts across our social media channels.