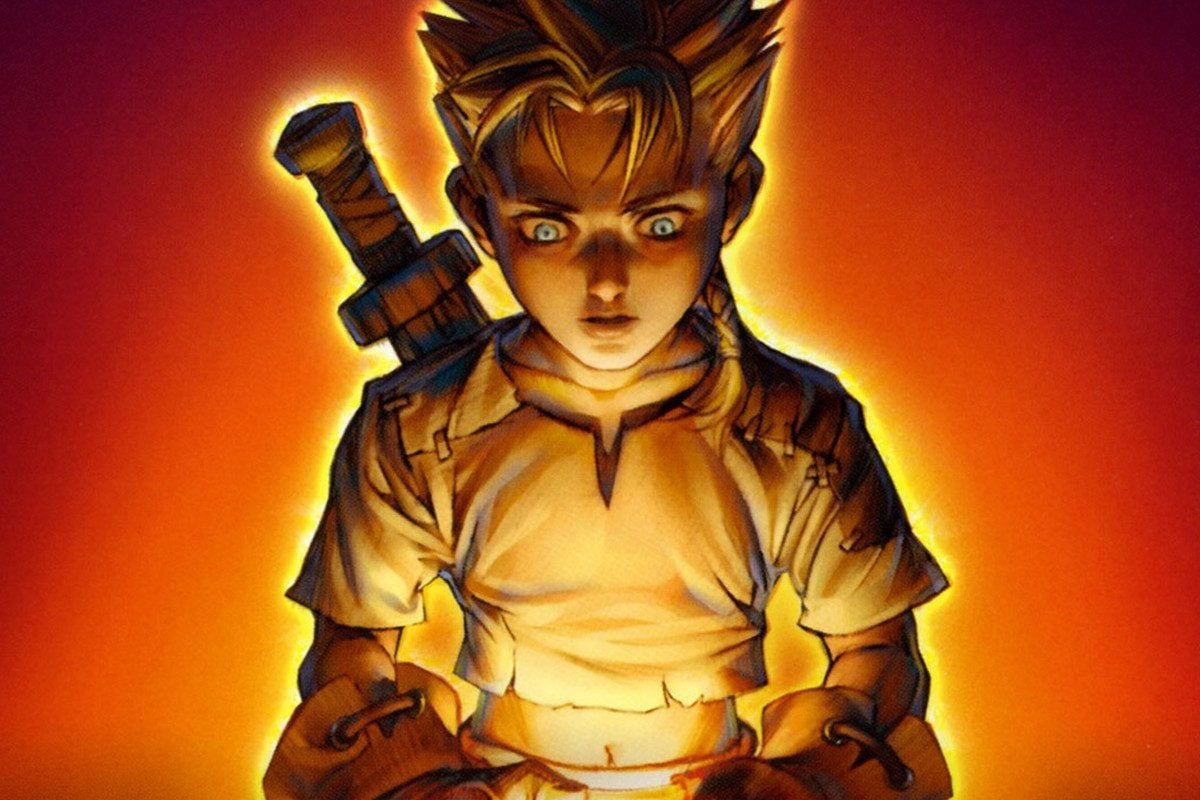 As part of the recently released documentary series on the history of Xbox, Microsoft have admitted that its handling of Lionhead Studios was a “mistake.”

During Xbox’s 20th anniversary event, the console developer announced a six part documentary series on the console’s history was in the works. The series has now been released, and there is a section on Lionhead Studios, the developer best known for its work on the Fable series.

Lionhead was founded by controversial figure Peter Molyneux, who more recently announced his most recent grift, Legacy, a blockchain business sim. But in 2016, the studio was shut down permanently after not meeting Microsoft’s expectations.

“We acquired Lionhead in 2006, and shut it down in 2016,” said Sarah Bond, Head of Game Creator Experiences and Ecosystem at Xbox. “A couple of years later we reflected back on that experience. What did we learn, and how do we not repeat our same mistakes?” According to head of Xbox Phil Spencer, they learned a lot. “You acquire a studio for what they’re great at now, and your job is to help them accelerate how they do what they do, not them accelerate what you do,” said Spencer.

Lionhead Studios shutting down came as a shock to staff at the time. They had expected to use assets from Fable Legends in an eventual Fable 4. But clearly Microsoft wanted more from the company at the time.

Now, Fable 4 is in development from Playground Games, best known for the Forza Horizon series. Though it’s likely Playground’s own take on the series is a few years away yet.