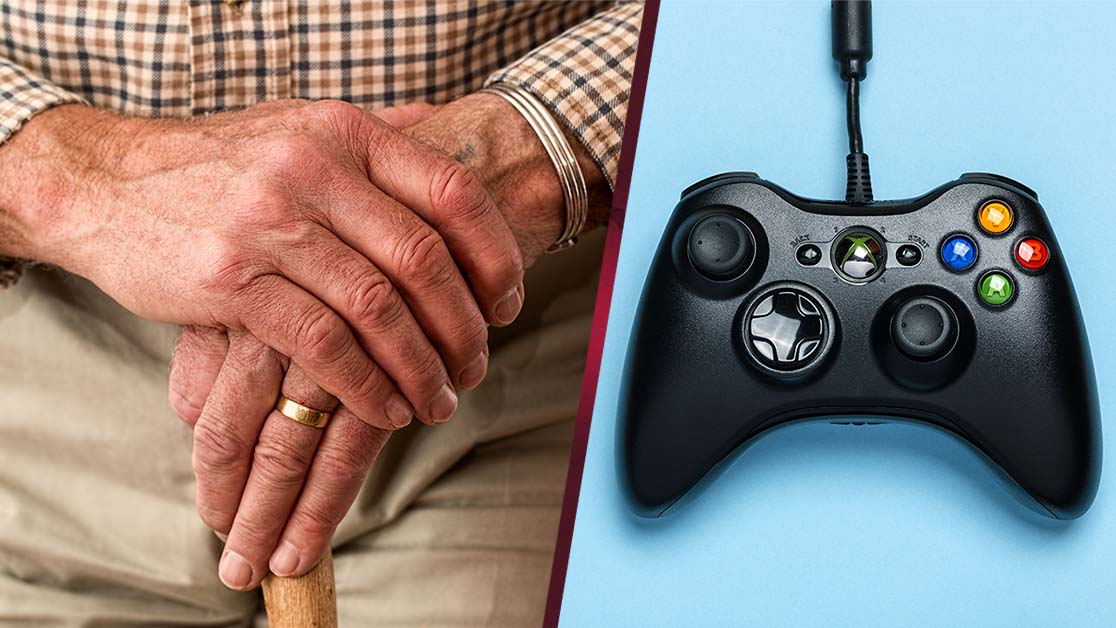 A creative director at People Can Fly, Roland Lesterlin, has explained that he thinks there is a new and emerging generation of gamers – retired people.

Retired people playing video games is nothing new, but it certainly isn’t something that’s talked about to a great extent. We’ve all seen and admired the Skyrim Grandma who has been immortalised in several mods. There are also reports of older gamers asking for developers to host dedicated servers for older players.

But a leading game developer thinks that retired gamers are something we’re going to start seeing a lot more of. Speaking to GameByte at Digital Dragons 2022, Roland Lesterlin of People Can Fly explained that he thinks game developers are going to need to start catering to this new generation of gamers much more.

““There is one generation of gamers that has never existed that we’re going to start seeing in the next ten years, and that’s retirees,” Lesterlin explains. “I think when I’m retiring I’m still going to play games as a key piece of my entertainment. That means I’ll have disposable income – hopefully, if I make good games [laughs] – and a lot of time.”

It makes a lot of sense, when you think about it. Video games were first introduced around the 1960s. Gamers that started with those games in their early teens are now reaching the retirement age. As Lesterlin says – a bit of disposable income and an endless amount of time sounds like the dream for any gamer.

“I bet that input devices will start catering to more accessibility and a wider audience,” Lesterlin continues. “I think there’s space in the games industry for everyone. It just can’t make a game for everybody, and that’s the trick.”

What do you think about more retired people playing games? Let us know across our social channels.